GradyOat‘s Aaron Anker came to Maine in 1998. Originally from upstate New York, Anker attended the University of New Hampshire (UNH) where he met classmate Nat Pierce. The rest of the GrandyOats story isn’t exactly “happily ever after,” but it’s close enough. 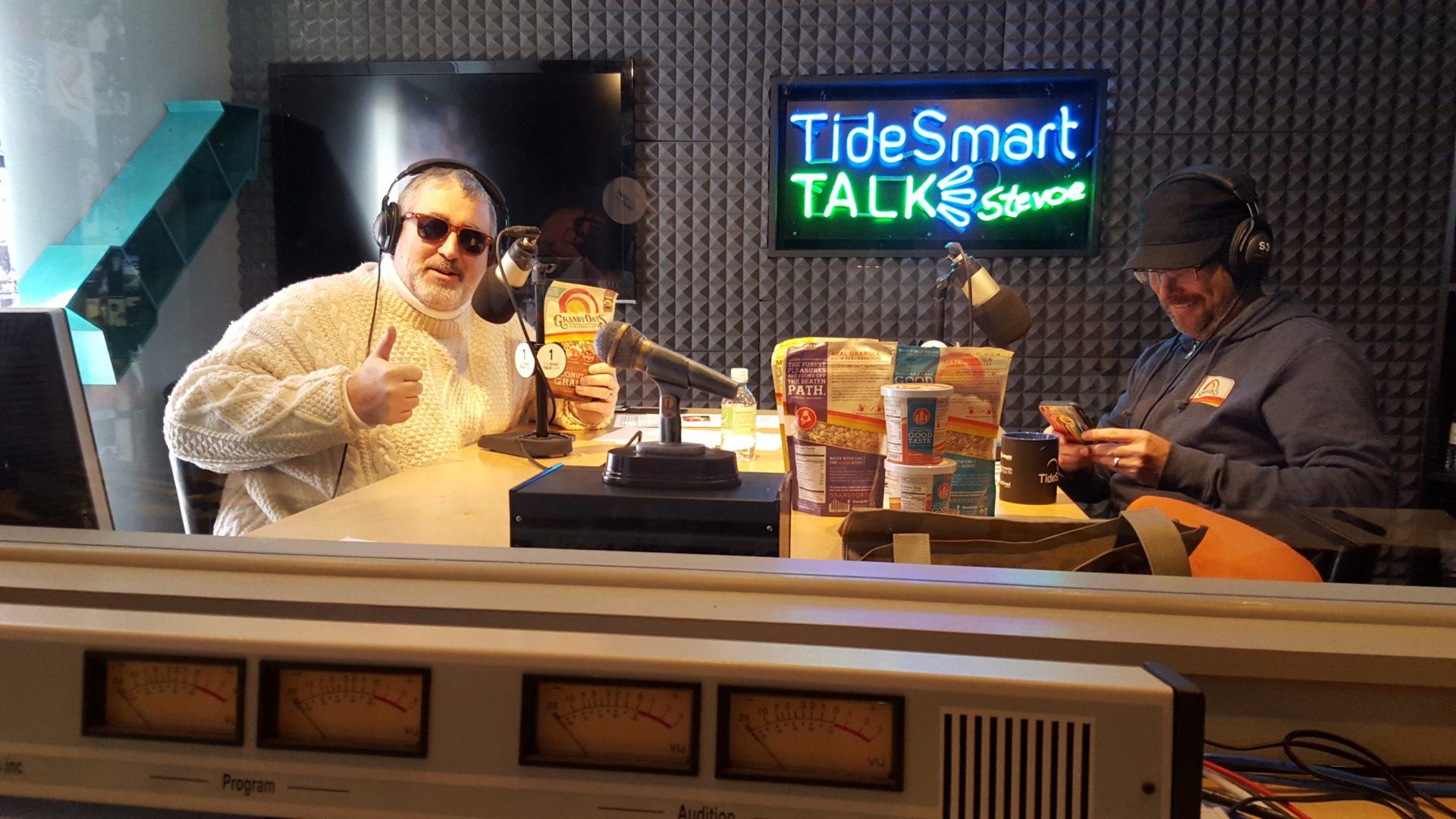 Anker comes from a family in the food service industry. His grandfather owned a popular fish-fry in his hometown where Anker worked until he left for college. After UNH, he got into the Hotel & Restaurant Management industry and worked for restaurants and hotels across the country before coming back east to pick up a sales position with Fresh Samantha. In 2000, when the company was sold to Odwalla (and later to Coca Cola), Anker reconnected with Pierce, who had recently acquired the GrandyOats company from it’s former owners in Farmington and moved the business to a renovated barn in Brownfield.

Anker and Pierce decided to split ownership of the company and since then, GrandyOats has grown it’s revenue 50 times over. This spring, they will move their operations from the barn in Brownfield to an abandoned elementary school in Hiram. When Anker and Pierce were looking to expand, they knew they wanted to stay in Maine. With their current operations based so closely to the New Hampshire border, it drastically narrowed their search field. They knew they wanted to stay close enough to not put a strain on their employees and when they discovered the school in Hiram, they saw all of its potential. They have since installed 288 solar panels on the property and have become New England’s first net zero, solar-powered food manufacturer.

GrandyOats is mainly a granola manufacturer. They use no refined sugars, using only natural sweeteners such as honey, agave, and maple syrup. They are selling their products all over the country in stores such as  Lois’ Natural, Whole Foods, Hannaford, and Wegmans. They also sell in bulk to food services such as Sysco. You can also purchase GrandyOats on their website here.

To hear more about GrandyOats production, please listen to the interview below or visit their website grandyoats.com.