Adam Wintle, Managing Partner of Biogas Energy Partners (BEP), grew up in Augusta and attended the University of Maine at Orono, where he earned his degree in Mechanical Engineering in 2003.  Prior to his leadership role in the launch of Biogas Energy Partners and Exeter Agri-Energy, Wintle was the founding principal of Strategic Equity Analytics, a financial services firm that helps clients with strategic financial analysis and investment placement support, in a variety of commercial real estate and business transactions. 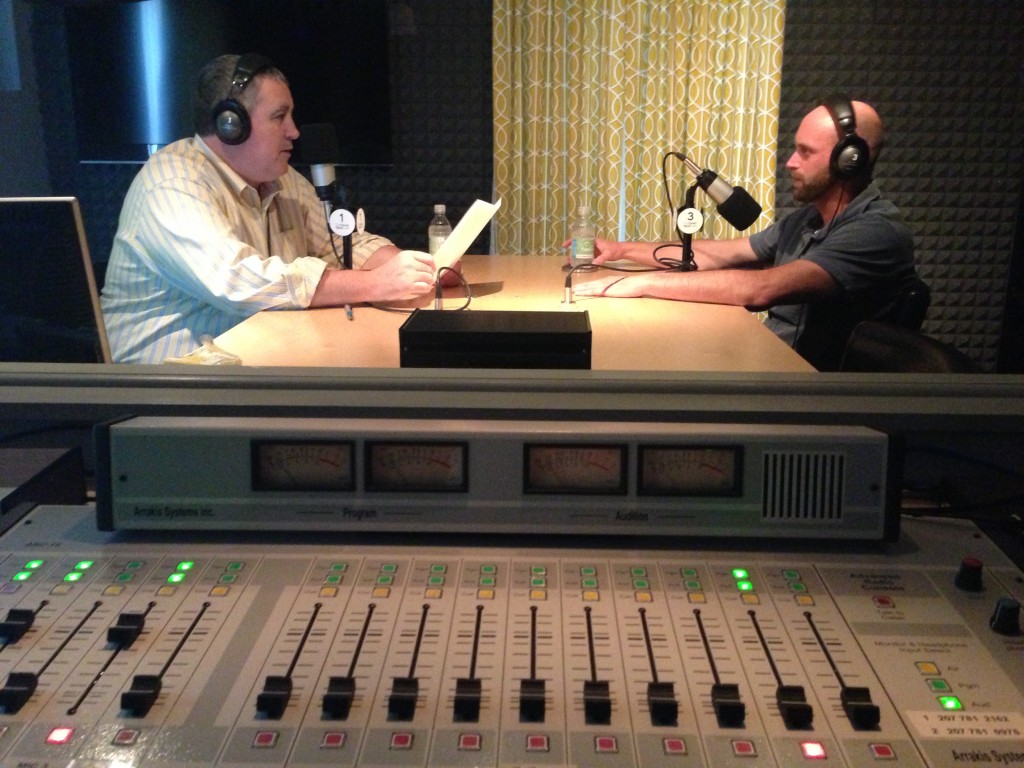 A family discussion in 2009 led to the founding of a renewable energy development firm under the name Biogas Energy Partners (BEP).  Currently, Wintle is Managing Partner of BEP, and his brother John Wintle acts as project and facilities manager for the farm’s digester under the banner of Exeter Agri-Energy (EAE), a subsidiary of Stonyvale Inc.  EAE handles day-to-day operations while BEP steers the project through economic, political and regulatory challenges inherent to any renewable energy project.  Wintle told Stevoe how cow power is a constant source of energy that is already popular in Europe, with an estimated 5,000 anaerobic digesters operating in Germany.

Stonyvale Farm is a fifth-generation family-owned dairy farm, located in Exeter, Maine (roughly 30 miles east of Orono).  Stonyvale Farm is owned by the Fogler family and Wintle, a cousin to the Foglers, is following the tradition of keeping it a family farm.  The farm has over 1,000 milking cows producing more than 22 million pounds of milk per year.  In comparison Stonyvale’s cows produce up to 97 million pounds of solid waste each year.

Under Wintle’s direction of the anaerobic digestion system, the cow waste is piped to two big digestion vessels where it is mixed with food waste, and turns all the waste into a methane-rich biogas.  The biogas given off by the mixture fuels a 16-cylinder, 1,500 horsepower engine. This engine produces about 4 million Btu of heat per hour (enough to replace 700 gallons of heating oil per day or 800 homes continuously.)  This process is commonly known as “cow power”, and eliminates greenhouse gases that otherwise would enter the atmosphere.   Another benefit is it also creates byproducts (animal bedding and a less-odorous fertilizer) that save the farm about $100,000 a year.