Alan Caron has been an entrepreneur and small business advocate for over thirty years. He also writes weekly columns about various “Maine” topics for the Portland Press Herald, Waterville Sentinel, and Augusta Kennebec Journal. His goal is to “unlock the potential of Maine by promoting an economy that is driven by the state’s entrepreneurs, innovators and doer, and that taps into the resourcefulness and tenacity of Maine people.” Caron is the President of Envision Maine where he works daily to achieve his goal and to better Maine’s economy. 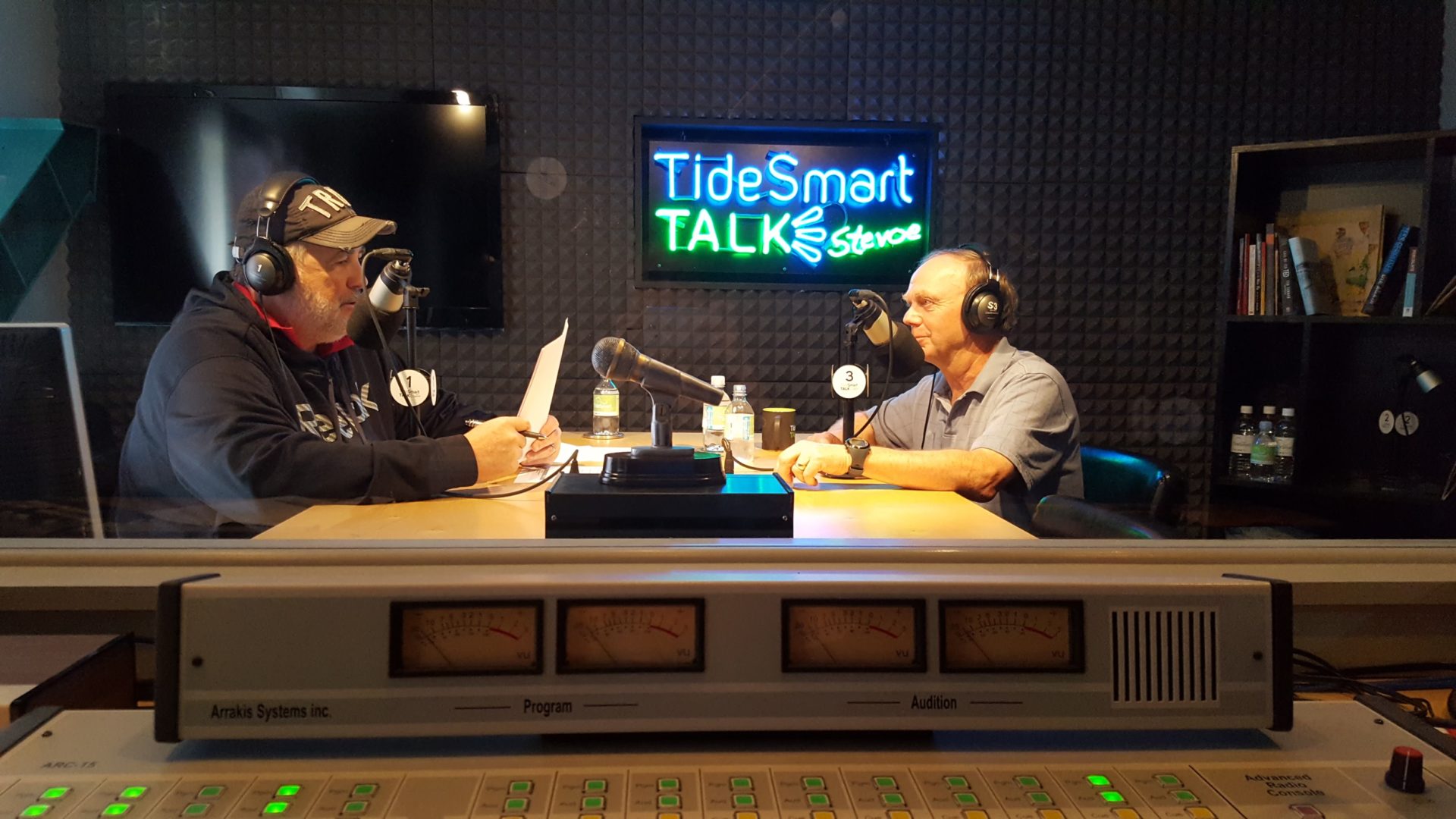 On this trip to the TideSmart Talk studio, Stevoe and Caron spoke mainly of state politics. Caron talked about the recent history of the political parties and how Maine voters seem desensitized. Conversation turned to the topic of Governor LePage’s approval rating at the beginning of his first term. At the time, according to Caron, Mainers were looking for change because many of Maine’s politicians are self-protecting and were fearful of upsetting their party or careers. The people wanted change and LePage seemed to be the candidate to incite it.

To hear more from Alan Caron, you can read his articles in newspapers across southern and central Maine, visit Envision Maine’s website at EnvisionMaine.org and listen to the interview below.