Alan Hall is an entrepreneur, angel investor, venture capitalist, author and philanthropist.  Hall earned his Bachelor’s degree from Webster State University in Utah, and his MBA from Brigham Young University.  Hall described that he always had the entrepreneurial spirit and discussed with Stevoe that what he has learned most has come from his failed business ventures. 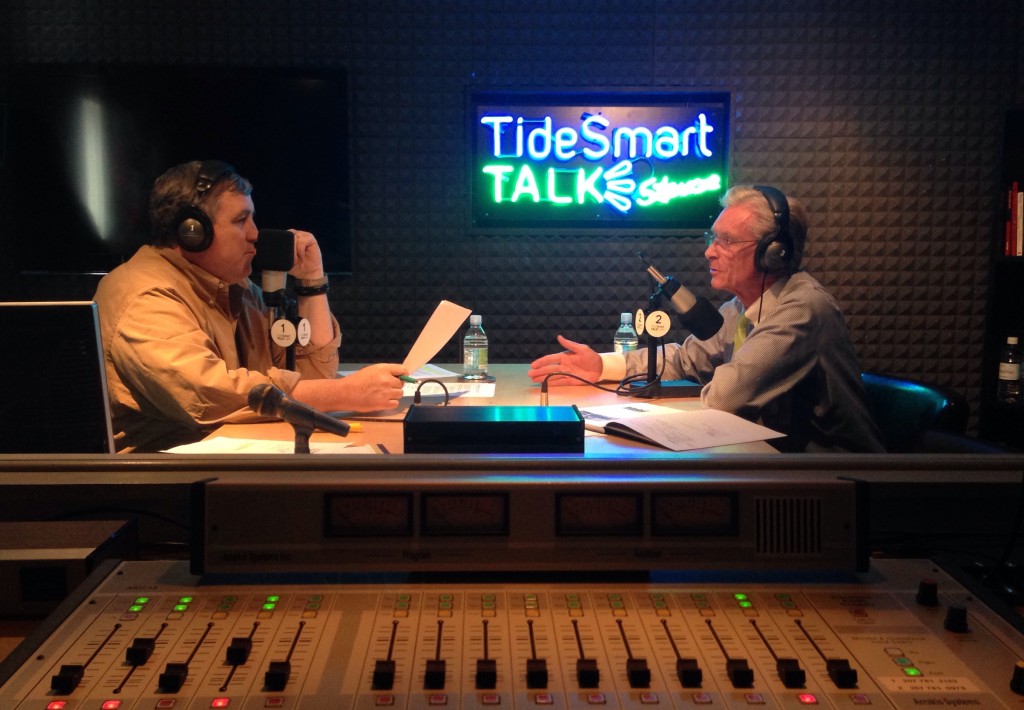 Hall is a business leader from Utah, which is a state Forbes ranked at the top of its list, completely opposite Maine. Hall discussed the similarities and differences between Maine and Utah, and provided suggestions on how Maine can advance its ranking.

Hall is a consummate businessman and entrepreneur.  His acknowledgments include Ernst & Young Entrepreneur of the Year in 1997 and MountainWest Capital Network Entrepreneur of the year in 2009.  He has invested in scores of companies and directly launched and led organizations ranging from home businesses to the multinational sales outsourcing organization MarketStar, which he sold to Omnicom in 1999.  He continues to serve as Chairman of the Board.

He is a weekly contributing columnist to Forbes.com.  Hall is also a contributing writer to Harvard Business Review.  Hall explained that he was in town to be the keynote speaker for the recent MEREDA forum on May 20th, 2014.  The event was a gathering of Maine’s top  professionals and focused on the ingredients of creating a successful  economic development plan.

Hall is founder of Grow America, a national company emerging from Utah with a mission to create jobs and lift local economies.  Grow America aligns the partners, mentors and capital that entrepreneurs need to create and grow tomorrow’s successful companies.