Alan Lishness, Chief Innovation Officer at Gulf of Maine Research Institute, was born in Bath, and raised in Brunswick, Maine.  He graduated from Gettysburg College, in Pennsylvania with a double major in English and Religion.  Lishness described himself to Stevoe as a “man of education”, and how he is interested in cultivating a science literate public. 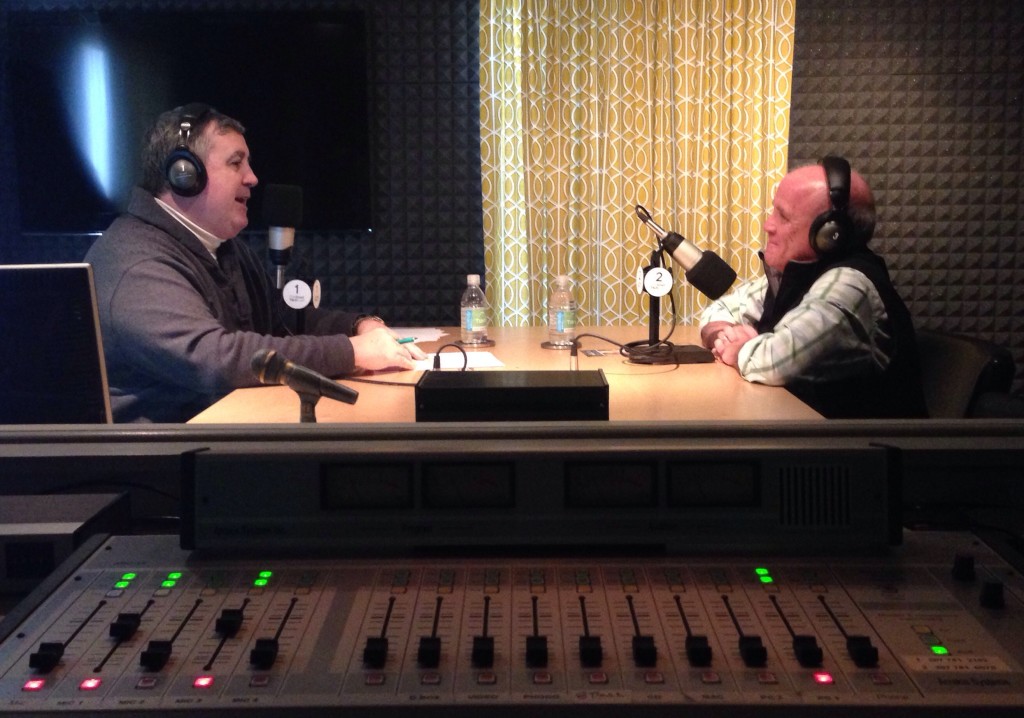 For the past 26 years, Lishness has worked at the Gulf of Maine Research Institute, presently serving as Chief Innovation Officer.  His responsibilities include the design, funding and implementation of innovative programs that utilize computing and communications technologies to engage students and the public.

Since 1993, he has served as a Principal Investigator for programs funded by NASA and the U.S. Department of Commerce, and presently serves as a Co-investigator for a research project funded by the National Science Foundation. He currently manages operations for the Cohen Center for Interactive Learning, an immersive science-engagement program that welcomes every fifth or sixth-grader in Maine to GMRI.

GMRI was privately founded in 1968 as the Research Institute of the Gulf of Maine (RIGOM). In 1988, Don Perkins, the president of GMRI, invited Lishness to join “the tiny staff” as project director for a state-of-the-art aquarium.  GMRI has three credos—Science, Education, and Community.  The mission of GRMI is to help the Gulf of Maine realize its full potential as a healthy ecosystem by offering “real science solutions.”