Alison Beyea has been the Executive Director of the ACLU Maine since 2014, but she’s really been a part of it since her childhood. Originally from New York City, Beyea’s parents both made careers in non-profit fields with her mother working for the ACLU in New York. Beyea said she grew up in a community that protected those who had been marginalized and it became a part of who she was. She has made her career helping others, especially those in Maine. 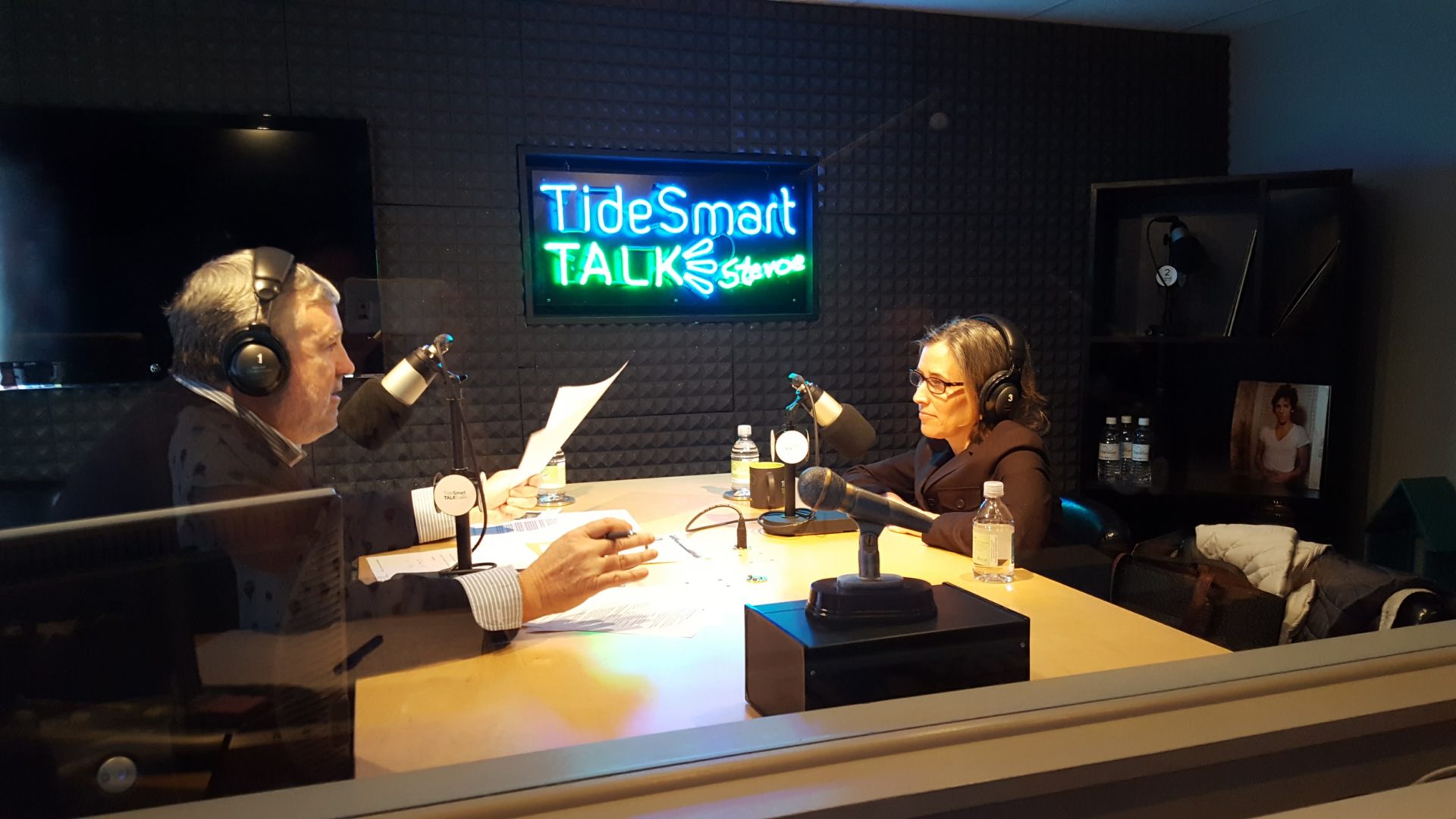 Beyea went to a small liberal arts college in Ohio where she said her conservative Political Science professors challenged her more liberal views. “DC was calling me,” she recalls. So she went to work on the hill for former Congressman Lane Evans who taught her two important lessons: if you’re too outspoken, it will be hard to incite change; and it’s still hard to be respected professionally as a woman. Evans suggested she become a lawyer so Beyea looked at only public schools knowing she wanted to avoid the private sector.

Someone suggested she look at UMaine School of Law, one of the smallest programs in the country. She had never been to our state before, but knew it was home when she came to visit. She fell in love with the smaller communities and the faculty who work with the students and local residents in need.

Beyea worked with Pine Tree Legal Assistance after her graduation and helped to create KIDS Legal, a service to help low-income youth in Maine and a passion project for her. Afterwards, she went back to UMaine Law as the Director of Admissions for a short time before becoming the Executive Director of the ACLU Maine.

She has been with the ACLU Maine since 2014 where she oversees the advocacy, legal, educational, developmental, and legislative activities. The main branch of the ACLU, located in New York City, was founded in 1920 when our country was going through a time of anti-immigrant stage (not unlike today, Beyea notes). Their main goal is to protect all citizens from government overstep and they do so by using the Constitution as a guideline and attempt to interpret its meaning as it regards to each individual case. Beyea says that most of the time the ACLU deals with the first and 14th amendments (free speech and due process).

Also discussed was if the controversy of the new presidential administration would affect the ACLU. Beyea says that while the ACLU has already filed a suit against President Trump, they will only act when he does, meaning if he forces an issue that could be unconstitutional, the ACLU will respond. Beyea mentioned that in Maine alone, their membership increased 30% within one week from the election in November 2016.

If you are interested in becoming a member of the ACLU of Maine, interested in learning more, or believe you need legal aid, please visit their website at aclumaine.org.

To learn more about Alison, please listen to the interview in its entirety below.