In September of 1997 Fried began teaching as a professor of Political Science at the University of Maine. Fried teaches and writes about citizens’ political involvements and values, and on how politicians and government monitor and use public opinion for political and governing purposes. 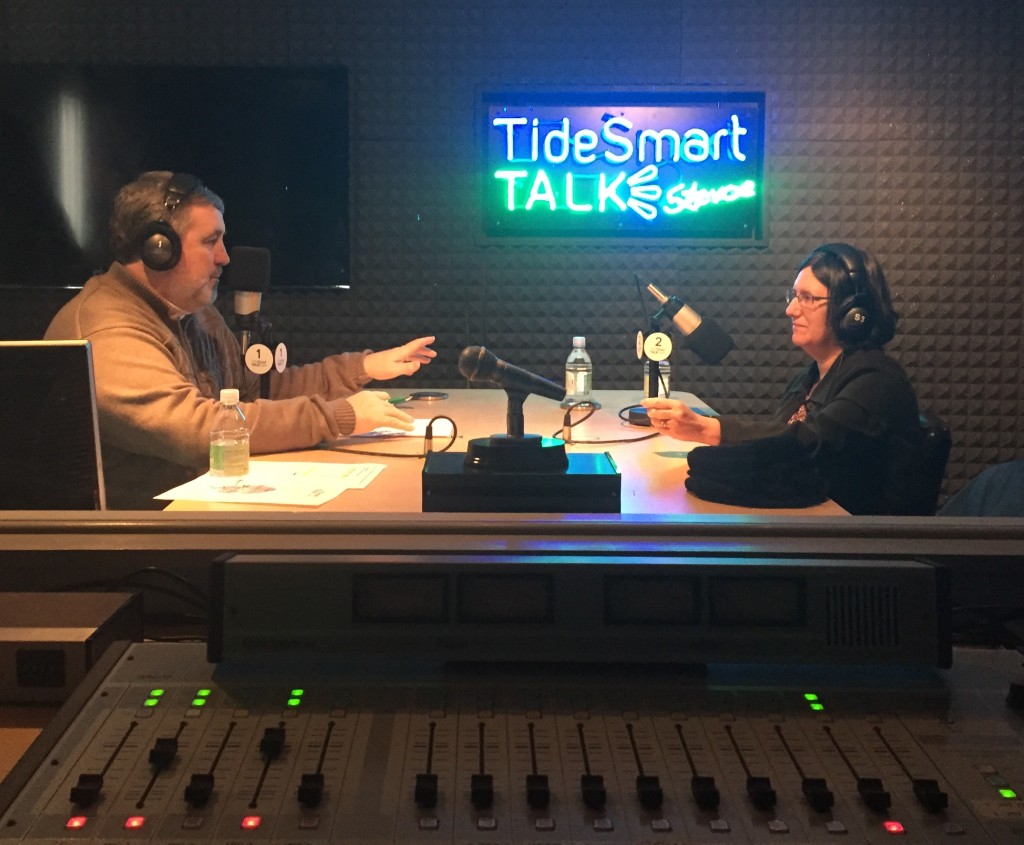 Fried is a member of the advisory committee for the Maine Community Foundation’s Policy Scholars Program, and works with students researching state-level public policy. She is the co-leader of the Maine chapter of the Scholars Strategy Network. She also formerly served as Associate Dean for Research in the College of Liberal Arts and Sciences.

Besides numerous scholarly articles and book chapters, Fried has published two books, Muffled Echoes: Oliver North and the Politics of Public Opinion (1997) and Pathways to Polling: Crisis, Cooperation, and the Making of Public Opinion Professions (2012).

In August of 2011, Fried began writing a biweekly column for the Bangor Daily News, called “Pollways”. She loves politics in three ways: as an analytical political scientist, a devoted political junkie and a citizen who believes politics matters for people’s lives.