Barry Hobbins was born in Biddeford.  He earned a BA from the University of Maine in 1973.  He then attended the University Of New Hampshire School Of Law (formerly known as Franklin Pierce Law Center).  Hobbins’ legislative service began at the age of 21, when he was elected to the 106th Maine Legislature as a State Representative. Hobbins went on to serve five consecutive House terms followed by a term as State Senator in the 114th Legislature. 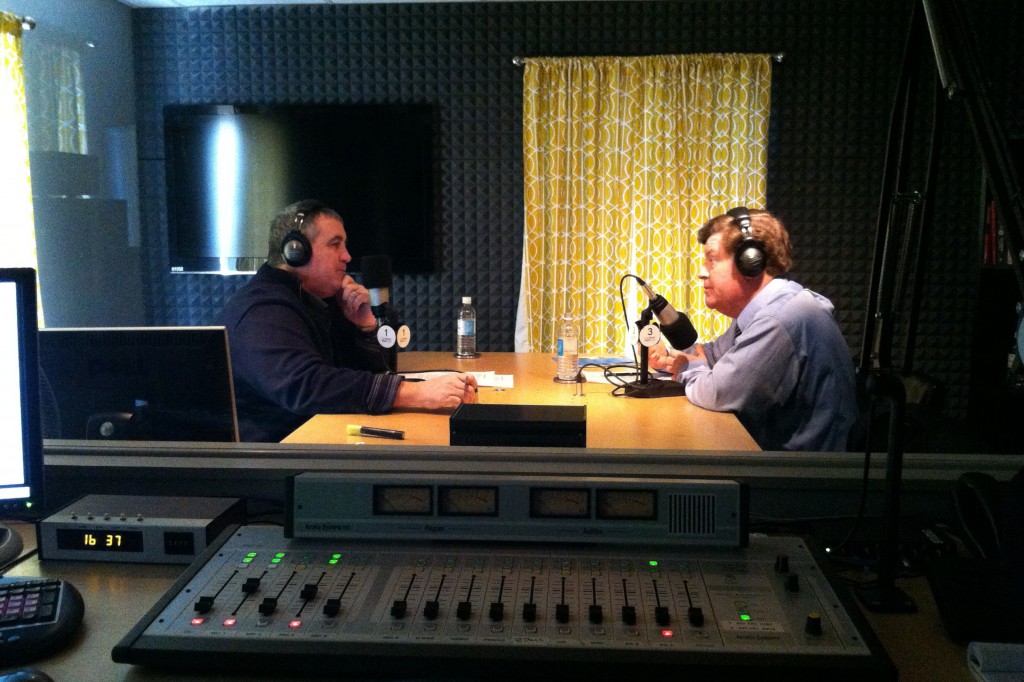 In 2004, when Hobbins returned to the Maine Senate, he brought with him a blend of business, public policy, legal and community service experience which he had cultivated since his previous legislative service.  In 2012, prior to the start of the 125th Legislative Session, Hobbins was chosen by his colleagues to serve as Senate Democratic Leader in the Maine Senate.

Presently, Hobbins serves on the Board of the University of Maine Foundation (former Chair of the Board), the Cheverus High School Development Committee, and the Justice Access Group (JAG).   Additionally, he co-chairs the Right to Know Advisory Committee and the Commission to Study Energy Infrastructure and is a member of the Governor’s Ocean Energy Task Force.  Hobbins was formerly the Chair of the Maine Democratic Party (1980 – 1984) and in 1984 he was the Democratic nominee for Congress.  In the 124th Legislature, Sen. Hobbins chaired the Utilities and Energy Committee and put his knowledge for the law was put to good use as a member of the Judiciary Committee.

Outside of the Legislature, Sen. Hobbins is an attorney with a law office in Saco. Hobbins is also a part-owner Maine’s only professional basketball team, the Maine Red Claws. Sen. Hobbins resides in Saco with his wife, Donna. They are the proud parents of three children.