It’s been a few years since Bill Green has been to the TideSmart Talk studios, but at this visit he is fresh off of an especially high point in his career. On Wednesday, November 30th Green was presented with the Silver Circle Award by The National Academy of Television Arts & Sciences of Boston/New England, otherwise known as the Emmy organization. The Silver Circle Award is given to television professionals who have dedicated 25 years or more to their careers and communities and with 44 years in the business, Green could be vying for the Gold Circle Award in just six short years (if he doesn’t choose to retire by then). 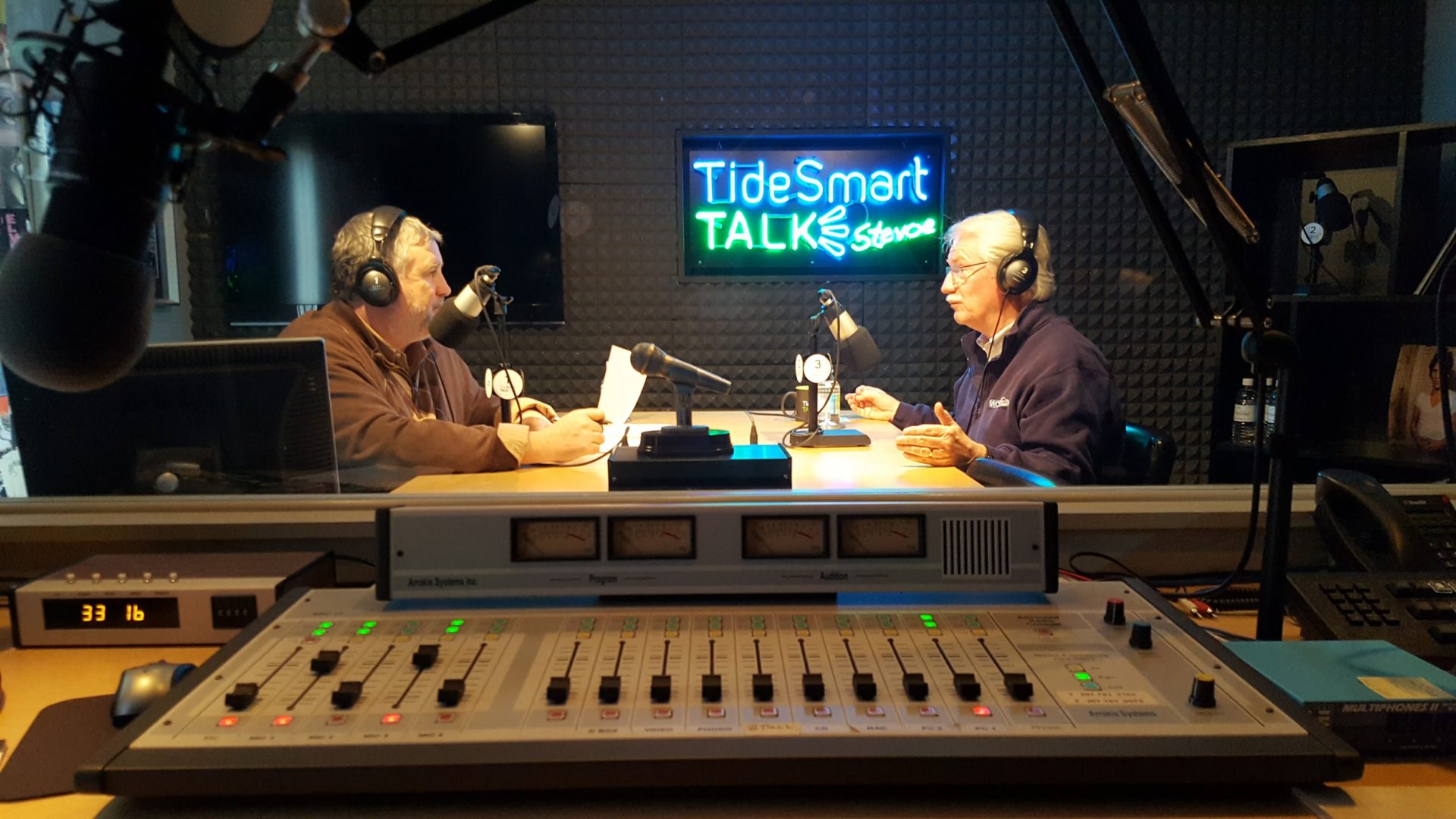 While he doesn’t have any concrete plans for retiring from television, it seems Green has been giving it some thought. He says the one “platform” he’ll take is to change how Maine addresses daylight savings time. Green is proposing a “vacation savings time” where we will set the clocks forward an hour twice between May and August in order to make the most of the summertime business. This idea sparked a counter-suggestion from Stevoe and the two men went off planning and scheming the future of Maine’s economic and political structure.


To learn more about Bill Green or Bill Green’s Maine, please visit his website at wcsh6.com/local/bill-greens-maine or listen to the interview below.