Bill Ryan Jr. joined Stevoe again recently to talk Red Claws and sports marketing. Ryan has always had an interest in sports and seized the opportunity to be involved early in his career. He is also partially responsible for bringing the NBA D-League Maine Red Claws to Portland. 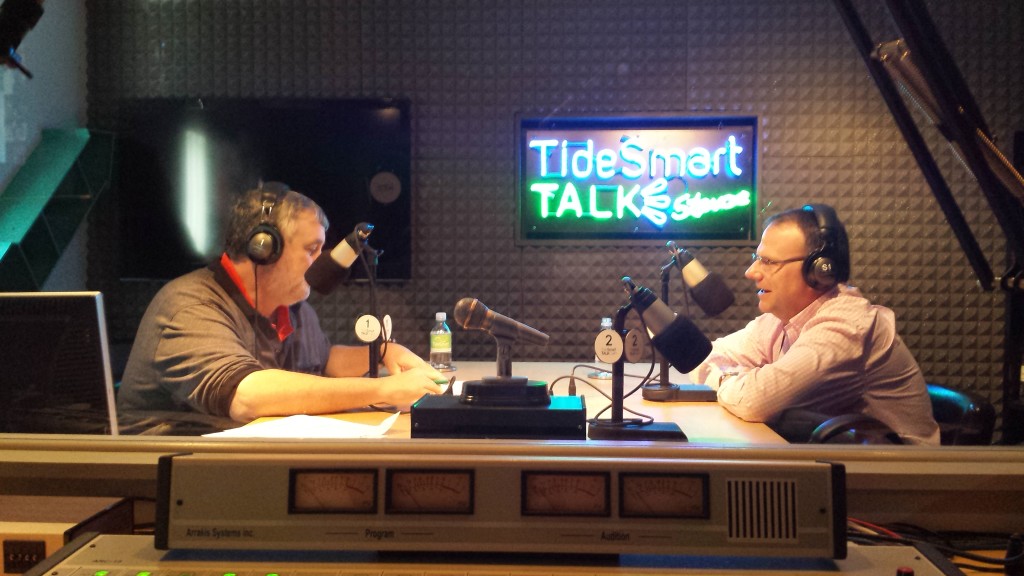 Although Ryan has a law degree, he discovered quickly that it wasn’t for him and applied his knowledge to become a sports agent. Ryan told Steve a story from his career as a sports agent with a NASCAR driver when agents were a new thing in that realm and a close call with another more aggressive agent who came from a football background.

In 2007, Ryan received a cold call from a business acquaintance inquiring if he would be interested in bringing an NBA D-League team to Maine. Ryan and his father (Bill Ryan Sr.) worked together with other business colleagues to put together a proposal and won an franchise from the NBA – the Maine Red Claws.