Carolann Ouellette knew at the age of seven that she wanted to own a cabin in the woods.  The current director of the Maine Office of Tourism, Ouellette graduated from Cornell University with her Bachelor’s in Hotel Administration program.  Then the California native moved to Maine and worked for Matt Polstein’s New England Outdoors Center in the Millinocket area.  Here her duties included filling in as a whitewater raft guide, managing the Sugarloaf Inn for 18 months and then in 1997 she bought the Moose Point Tavern in Jackman.

Ouellette has chaired the Jackman Revolving Loan Fund and has been a committee member of the Old Canada Road Scenic Byway Corridor Management Plan.  Ouellette has also held the position of president of the Maine Tourism Association. 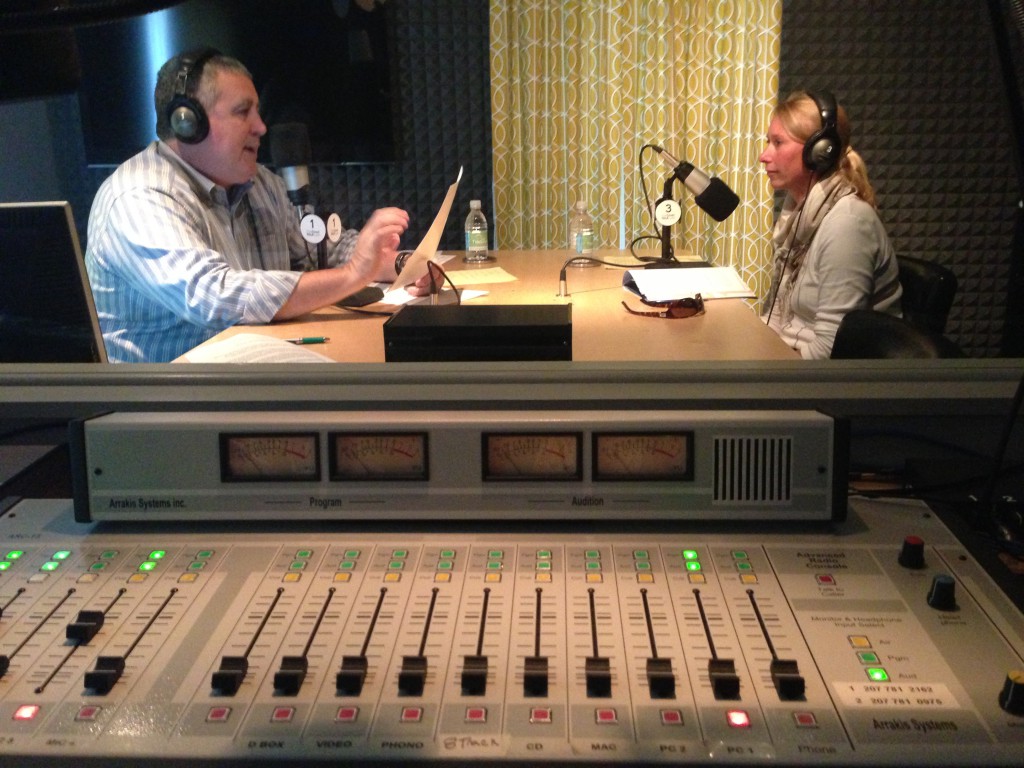 Ouellette was named Director of the Maine Office of Tourism in February 2011 after having been with the Office since 2007.  Ouellette’s current responsibilities include the overall operations of the Offices of Tourism and Film. She provides strategic direction and planning for the major elements of the office’s integrated marketing programs, including Advertising, Media Relations, International Promotions, Research, Product Development and Special Promotions.

Ouellette described for Stevoe the Maine Office of Tourism’s new marketing plan and how the focus is on real people, telling real stories.  The Office has interviewed and photographed a group of individuals who provide an inside scoop of Maine, as only Mainers know.

The Maine Office of Tourism 2013 Marketing Strategy reported that tourism supports 85,500 jobs, or about 13 percent of employment in Maine.  The Office spends about $9 million each year promoting Maine.  If the money spent by all tourists in Maine were to drop by 15 percent, the average Maine household would see a tax increase of about $113 to maintain government services at current levels.