Charles “Chip” Morrison is the president of the Androscoggin County Chamber of Commerce, which is the second largest regional chamber in the state with 1,333 members.  The chamber exists to promote a positive business environment that contributes to the economic vitality of the Androscoggin County region (Auburn, Durham, Greene, Leeds, Lewiston, Lisbon, Livermore Falls, Mechanic Falls, Minot, Poland, Sabattus, Turner, Wales).  Under Morrison, the chamber’s membership has grown from the roughly 623 members when he took the helm of the organization in 1995 to 1,302 in 2007 (a 108% increase over his 13-year tenure.) Last year, a record 174 new dues-paying members joined the chamber. 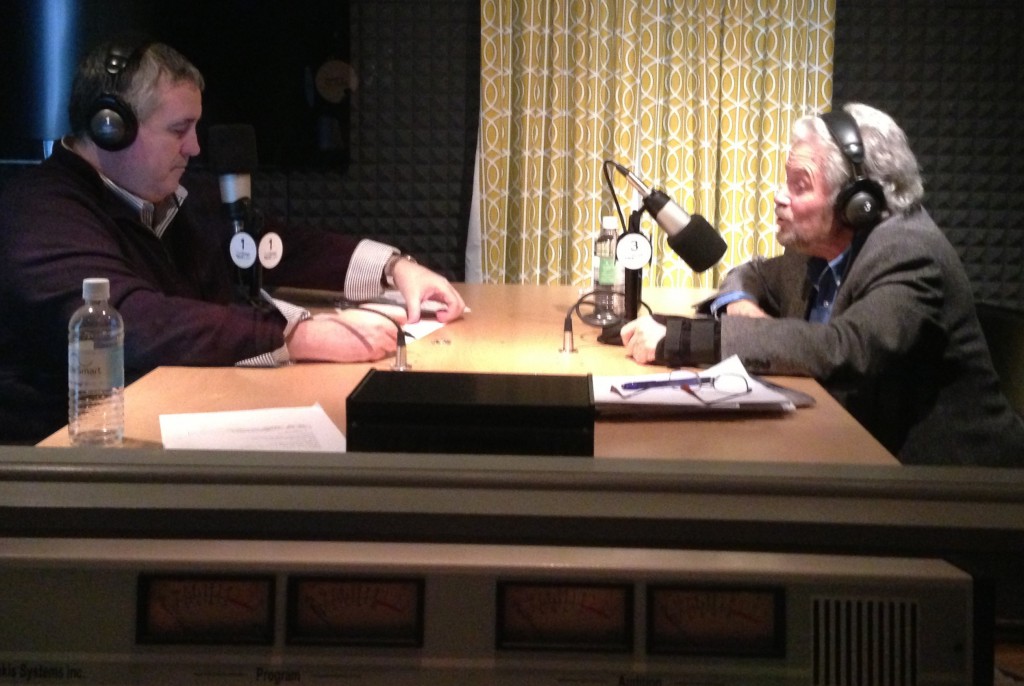 TideSmart Talk with Stevoe host Steve Woods (left) is joined in the studio by President of the Androscoggin County Chamber of Commerce Charles “Chip” Morrison (right).

Between 2001 and 2005, the Lewiston-Auburn region’s gross domestic product grew 10.7% to roughly $2.9 billion, a larger increase than in either Portland or Bangor during the same time period, according to a report released last September by the U.S. Bureau of Economic Analysis.

Morrison, a graduate of Carleton College in Minnesota, has been in the public sector for the majority of his professional career, beginning in 1969 with a job as assistant city manager of Des Moines, Iowa. In 1978, after a short stint in the private sector as a consultant on organizational efficiency, he became the city manager of Auburn, and then commissioner of the Maine departments of administration (which later became the department of administrative and financial services) and labor in 1987 under former Gov. John McKernan.