Chris Sauer is from the midwest and hadn’t seen the ocean until he was twenty. Until then, he built bridges and loved it… for a while. When he got bored, he joined a firm designing energy facilities. From there, Sauer’s career took him to Florida where he had been working on energy start-up companies and met John Cooper. Cooper had the idea to harness energy from the Florida current and with Sauer’s experience in the energy industry, this eventually led to the creation of Ocean Renewable Power Company. 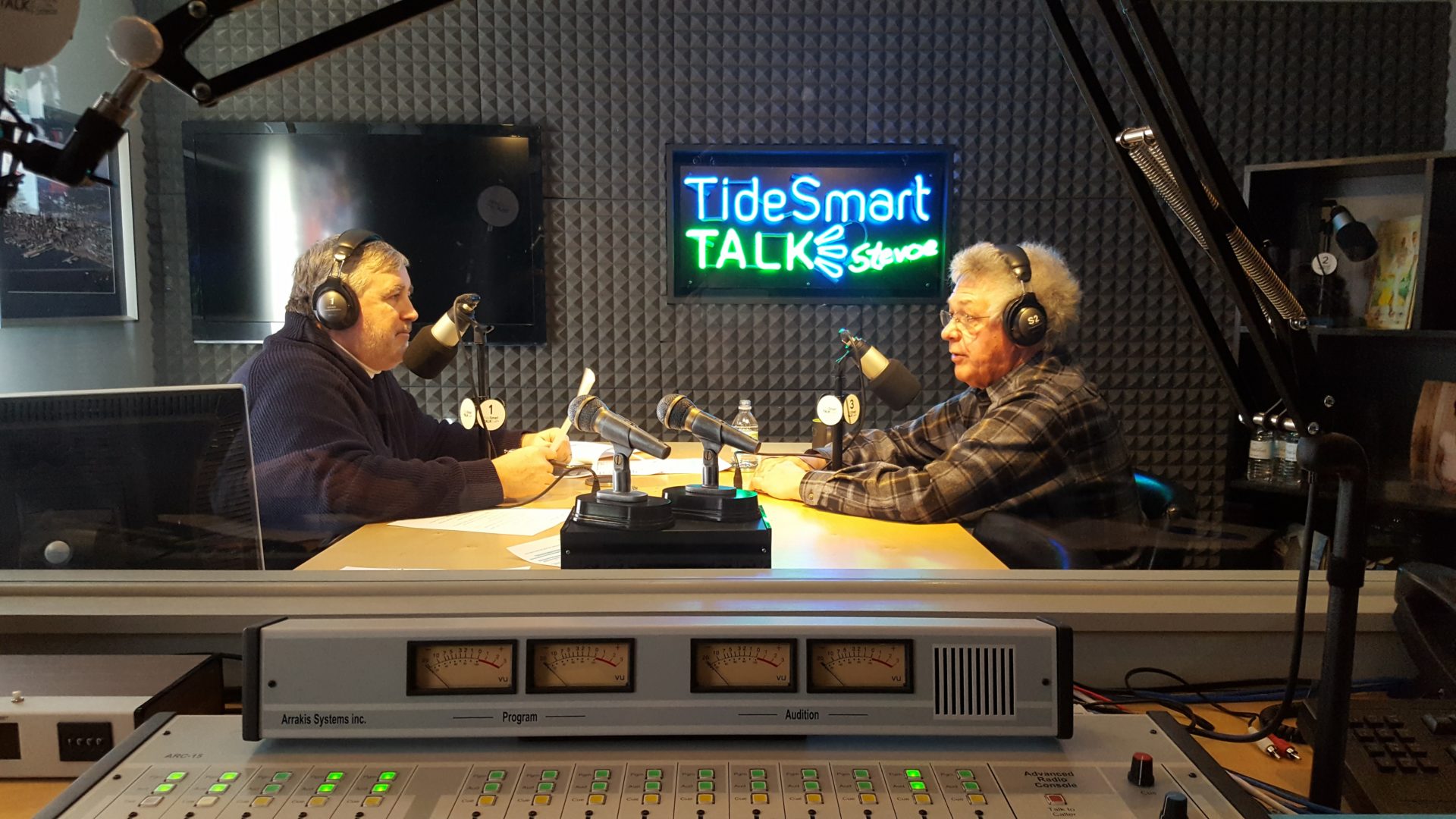 Ocean Renewable Power Company (ORPC) has been based in Maine since 2008 when they went from a digital company, to having a brick-and-mortar presence. When asked why he chose Portland, the answer was simple: He wanted to be here. ORPC moved away from the original idea of using the Florida current’s hydro-kinetic energy and moved to tidal and river energy. Sauer always liked Maine during his previous visits and its proximity to the Bay of Fundy (home of the world’s most drastic tides).
Their hallmark installation was the Cobscook Bay Tidal Energy Project, the first hydrokinetic project to provide power to an American grid. Their first installation outside of Maine was in a river near a remote, off-the-grid village in Alaska. This community had been using diesel fuel generators to create power, but with the installation of ORPC’s generator, they were able to drastically cut their energy costs and no longer be solely dependent on diesel fuel. ORPC is hoping to target other areas like this and they are finding that many are in Canada. Even though Hydro-Quebec is one of the largest electricity providers in the world, Sauer finds that they are supportive of the renewable energy efforts.
Sauer says that they have had a 70% success rate with their grant proposals, which has been key to their future. Their systems aren’t commercial-ready yet and have not generated any profit as a company, but they’re almost there.
To learn more about Chris Sauer and Ocean Renewable Power Company, visit their website at ORPC.co or listen to the interview below.