Mayor of Westbrook Colleen Hilton grew up in Westbrook. Hilton completed her Bachelor of Science in Nursing at the University of Southern Maine.  She holds a Certificate of Graduate Studies in Health Policy and Management from the Muskie Institute of USM.  Hilton is a graduate of the 2008 class of Health Leadership Development, a partnership between the Daniel Hanley Center for Health Leadership and the Institute for Civic Leadership. 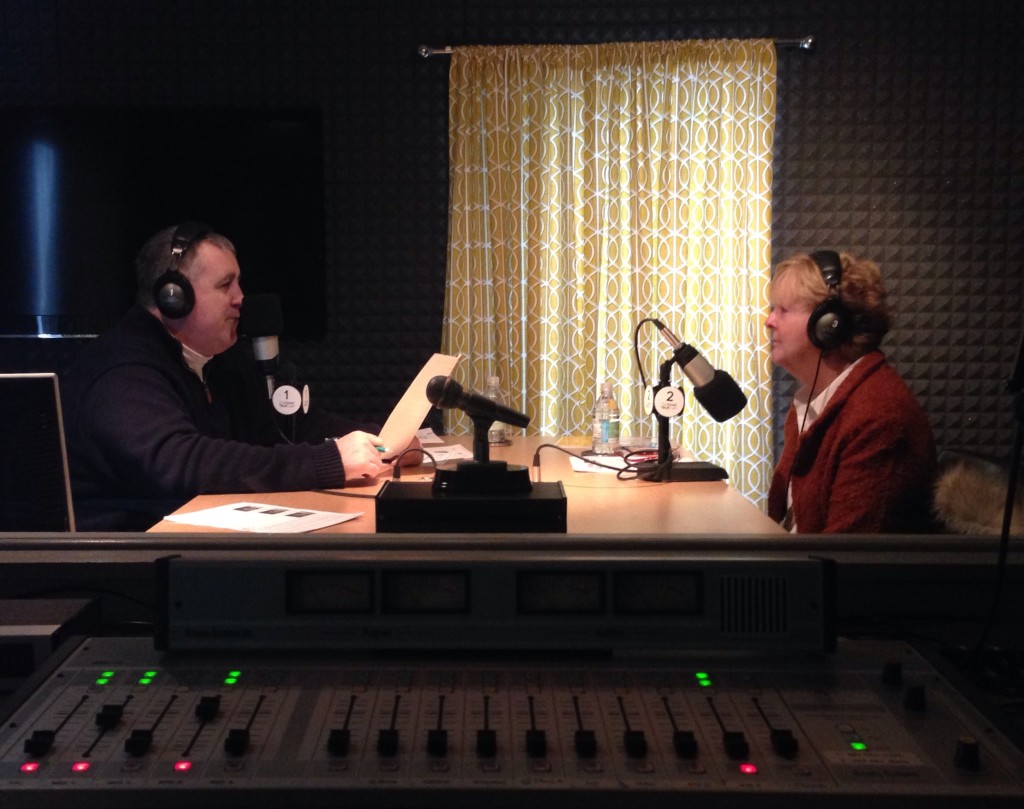 Since 2002, Hilton has been the CEO for VNA Home Health & Hospice. In this capacity she also serves as the Vice President for Home Health and Hospice for Mercy Health System of Maine.   Hilton told Stevoe that while in nursing school she developed a passion for home health care and decided to spend most of her career as a visiting nurse.

Hilton has served in administrative capacities for the past 15 years. She has been a passionate advocate for home health and hospice serving on the Home Care Alliance of Maine Board of Directors in several capacities. She is a member of the Organization of Maine Nurse Executives as well as serving on several Professional Advisory roles in health care. She also served on the Board of Directors for a local nursing home, St Joseph’s Manor.

Hilton is also actively involved in her local community. She recently joined the efforts spearheaded by Chief Baker to bring together diverse members of our community by serving on the Westbrook Human Relations Committee. She has served as a member of the Westbrook School Committee for ten years. Serving for many years as the Chair, and most recently as the Vice Chair. She was a 2007 recipient of the Department of Education Commissioner’s Recognition award for her work in Truancy, Dropout and Alternative Education.

Hilton was elected to the role of Mayor in November 2009. She is the first female elected to this office in the city’s history.  In 2011, Hilton was named a “Mainebiz” Woman to Watch.