Dan DenDanto grew up in a landlocked town in New York state, but discovered a passion for conservation at a young age. He decided on the College of the Atlantic for his undergrad where he studied Human Ecology (the school’s only degree program) with a focus on whale research. Since then, DenDanto’s life has been focused on large whales in many different facets. 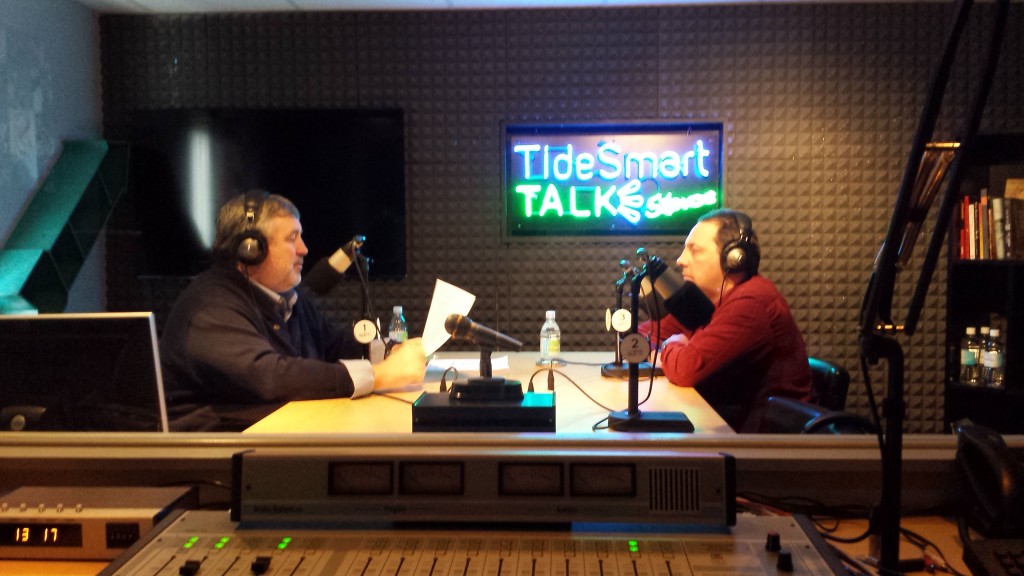 Dan DenDanto has been involved with the conservation and study of large whales for over 20 years. His company, Whales and Nails, was founded in 1993 and specializes in the restoration and display of whale skeletons. His 16th and most recent exhibition was a project for Glacier Bay National Park in Alaska. DenDanto and his team traveled to Alaska to collect over 5,000 pounds of bones from a Humpback Whale and transported them back to their facility in Seal Cove, Maine. After cleaning, repairing, and reconstructing the 157 bones, the team separated the display into eight pieces to be transported back to Alaska. The whale, named “Snow,” is now on display at the park. 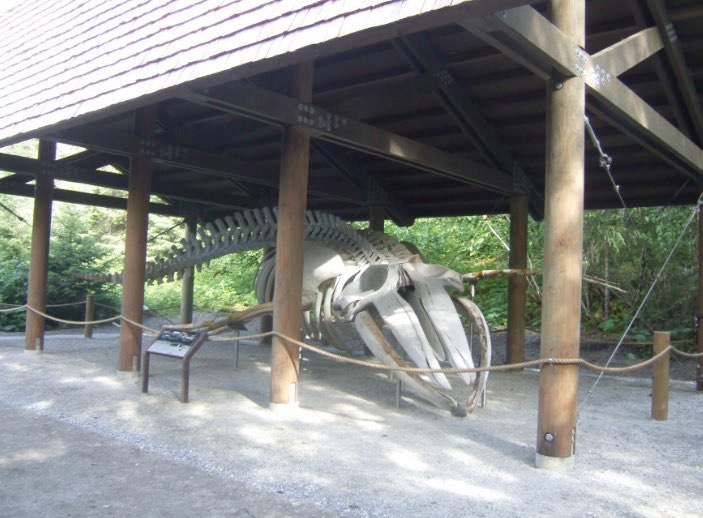 “Snow” at Glacier Bay National Park [Photo thanks to whalesandnails.com]

Whales and Nails currently has two skeletal articulation projects, both Pilot whales, one for Bridgewater State University in Massachusetts, and the other for Ferry Beach State Park Nature Center in Saco, Maine (the latter will be installed this summer). DenDanto and his team are also working with the College of the Atlantic to help rebuild their research facilities at the Mount Desert Rock Lighthouse, a very small island located 26 miles from the nearest harbor.

DenDanto has also been involved with the Allied Whale project (the College of the Atlantic’s mammal research group), which was founded in 1972. The group mainly focuses on the conservation of large whales in and around the Gulf of Maine. They also have approval from National Oceanic and Atmospheric Administration (NOAA) to aid with marine mammal emergencies like injuries and strandings.