Although this is his first appearance on CBS’s “Survivor“, Dan Foley has been actively part of the process for about 15 years. After seeing the first season of the show in 2000, Foley was hooked. He started applying and auditioning and didn’t stop until he was casted. After over 100 applications, 15 casting calls, and thousands of miles traveled, Dan Foley is now a cast member of “Survivor: Worlds Apart.”

Dan Foley, a Gorham resident, has done it all. He’s a minister, an electrician, a landlord, a ski instructor, a car salesman, and a postal worker, among a plethora of other things. Before last summer the only thing Dan Foley hadn’t been was a “Survivor” contestant and it had been his goal and passion since season one in 2000 to get on the show. He had sent in applications multiple times before he decided to step it up and start attending casting calls in 2008. His first trip took him from Maine to South Carolina to Maryland to Pennsylvania and eventually back home again. He became so popular in the “Survivor” casting call world, that when he missed a casting call in Las Vegas in early 2013 he had strangers who had heard about him calling to ask why he didn’t attend.

Foley finally got “the call” for season 30 in the summer of 2014. Two days later he flew to Los Angeles for camera testing and he was in Nicaragua 30 days later. Foley described the situation when the cast first arrived in South America as a “hostage situation”. During this “pre-game”, their phones were taken away, everyone had their own tent, and they were given instructions to not look at or speak to the other contestants. 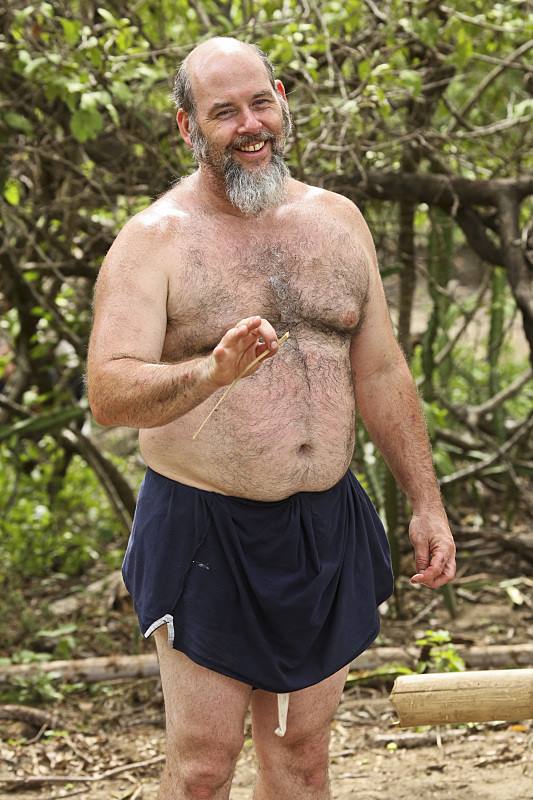 A screenshot of Dan Foley during Week 2 of “Survivor.” (Photo Credit Dan Foley)

When Foley was asked to described the experience of being on survivor he said it was similar to a hostage situation. There is a pre-game event that occurs a week before the show starts filming, and during this time all of the contestants are placed in a run-down resort that appears to have been hit by a hurricane and everyone lives in a tent. The contestants are not allowed to look or talk to one another, and even though they are living in close proximity to one another they are in complete isolation. Foley said that he listened to Harry Potter on tape and walked around with his walkman in his hand to help kill his boredom.

While Foley couldn’t divulge any details of what’s to come on the show, he said the one aspect he was not prepared for was how much he would miss his wife Erin. Every player stays on location from beginning to end regardless of when you get voted off so it wasn’t until the game ended and he returned to Maine that he could see his friends and family again.

The date for the final show has yet to be announced, even to the contestants, but Foley believes it will be some time in mid-May. Until then, all “Survivor” fans are invited to join Foley at watch parties every week. You can meet him on March 11th at the Stockhouse in Westbrook, on March 18th at Thatcher’s in South Portland, or March 20th at Binga’s Wingas in Portland.