Danielle Conway has wanted to be a lawyer since high school. She was so passionate about the idea, that she inspired her mother to take night classes to study law herself. Conway’s journey took her from her hometown of Philadelphia to Howard University and NYU for her education, as well as George Washington University. While she was a student at Howard she was taught by people who “looked like her” for the first time. This gave her the confidence to be a leader in her community. It was at GWU where she fell in love with the idea of teaching and sharing knowledge. 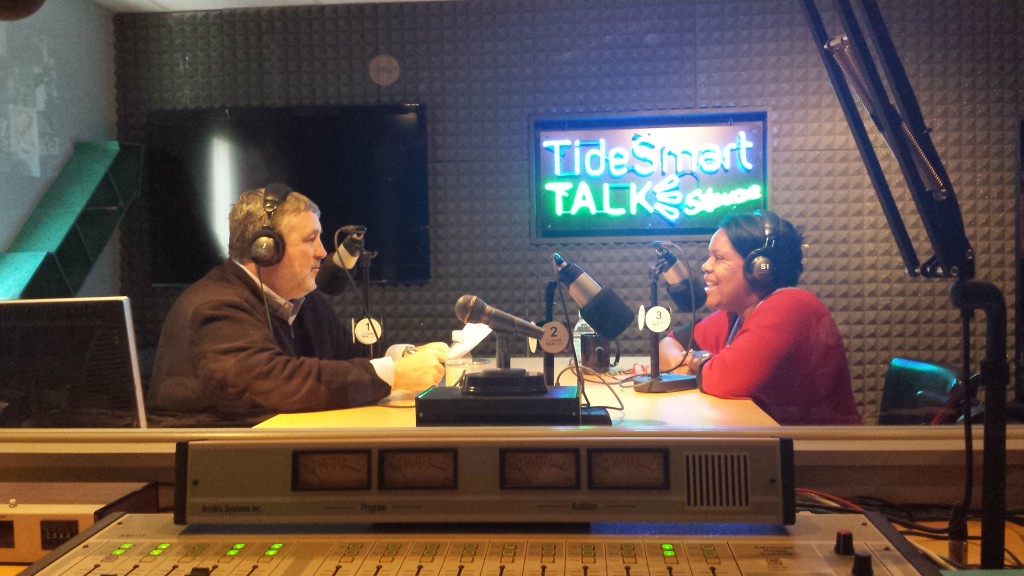 Conway has also served more than 20 years in the US Army between active and reserve duty. It was an assignment from the Army that placed her in Hawaii where she eventually took a job as a professor at University of Hawaii at Manoa. After spending 14 years with her toes in the sand (so to speak), she was ready for a new challenge and found one when she discovered that UMaine Law was searching for a new dean.

She and Stevoe discussed the hiring process and her move to Maine this past February as well as her transition from Dean Designate to dean, which will become official in July at the end of Peter Pitegoff’s term. Conway said she is optimistic and enthusiastic about her new post because UMaine Law seems like a school in transition and she wants to help lead the way. She says that lawyers and law schools have the building blocks that help build a functional and moral society. One aspect she is focusing on is making sure the public knows that the school has an “open door policy” where anyone off the street is welcome to visit. They also offer legal advice to community members through their legal clinic.

Conway has been working hard since she arrived in February to connect the school with the other UMaine institutions as well as other schools in Maine such as Colby College. Her goal is to have a system where the other schools can rely on each other and information and technology. With the creation of the Professional and Graduate Center (the joining of UMaine Orono/University of Southern Maine’s graduate business programs and UMaine Law’s program), an inter-school information sharing network can only help those involved.

Conway will assume her role on July 1st and is very enthusiastic and entrepreneurial going into her new role. For more information about Conway and the UMaine Law programs, please visit mainelaw.maine.edu .