Dick Durost grew up in the County in Mars Hill on a dairy and potato farm so no one can say he’s not a true Mainer. Durost always knew he wanted to get into education, but looking back on his career he didn’t actually know he would get this involved. He’s been a teacher, a coach, an assistant principal, and athletic director, a principal. Now he’s the Executive Director of the Maine Principals’ Association (MPA), a professional organization for Maine’s Principals and Assistant Principals, and a supervisory association for Maine high school athletics and activities. 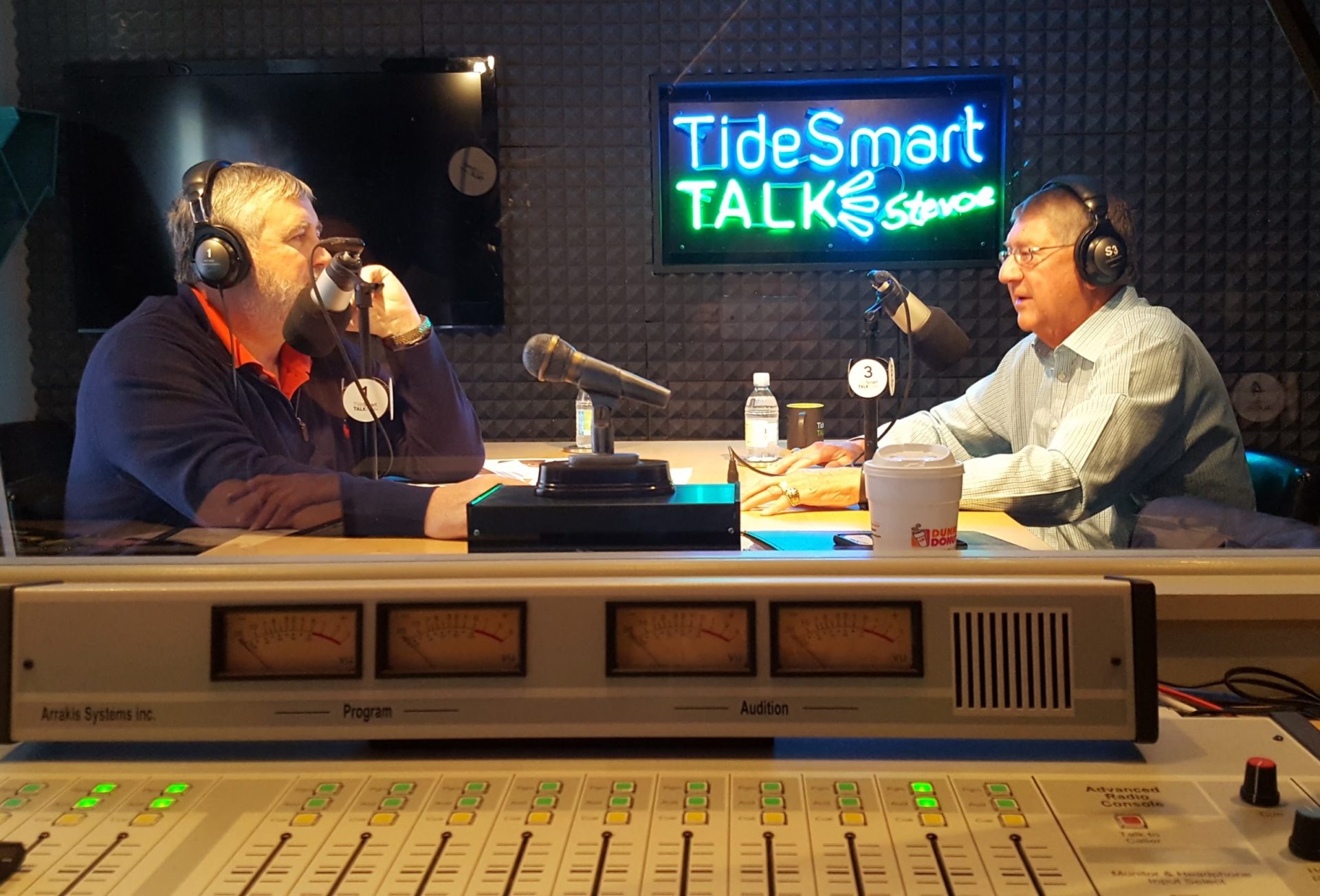 Before starting his career, Durost was told that if he wanted to get a job, he should teach math or science – so that’s what he did. Durost landed a job at Penobscot Valley High School where he taught for almost 15 years. He moved on to a Building Principal position at Easton High School in 1985. At the time there were no Assistant Principals, no Athletic Director, no physics teacher, and one year there was no girls’ basketball coach either so Durost did it all. The school wasn’t offering physics at the time, but when students expressed interest, Durost made time to teach them and when the girls’ basketball coach backed out at the last minute, he didn’t cancel the season – he made time to coach them. Durost says that he quickly learned what he was good at and where he struggled. He took these lessons and continued in other supervisory positions until 1996 when he became the Superintendent for Easton Schools in 1996.

Since 2001, Durost has been the Executive Director of the Maine Principals’ Association. The MPA is a two-part organization: they are a professional service association for professional development of Maine K-12 Principals and Assistant Principals and they are the organization that oversees high school athletics and activities. While members pay dues, they are not a labor organization and the budgets for both parts stay separate. As a non-profit, their goal is to end each fiscal year that way. With a predictable winter that’s easy to do, but according to Durost when weather interferes with the basketball or football tournaments it could throw the whole annual budget awry.

Stevoe and Durost spoke at length about the career of a school principal and how it has changed over the last few decades. It used to be that a Principal was the building’s supervisor, but now the job demands 12-14 hour days where the Principal is expected to be the supervisor, the leader of teaching, and a representative of the staff. At the MPA, Durost hopes the network of professionals can support one another to keep the profession alive.