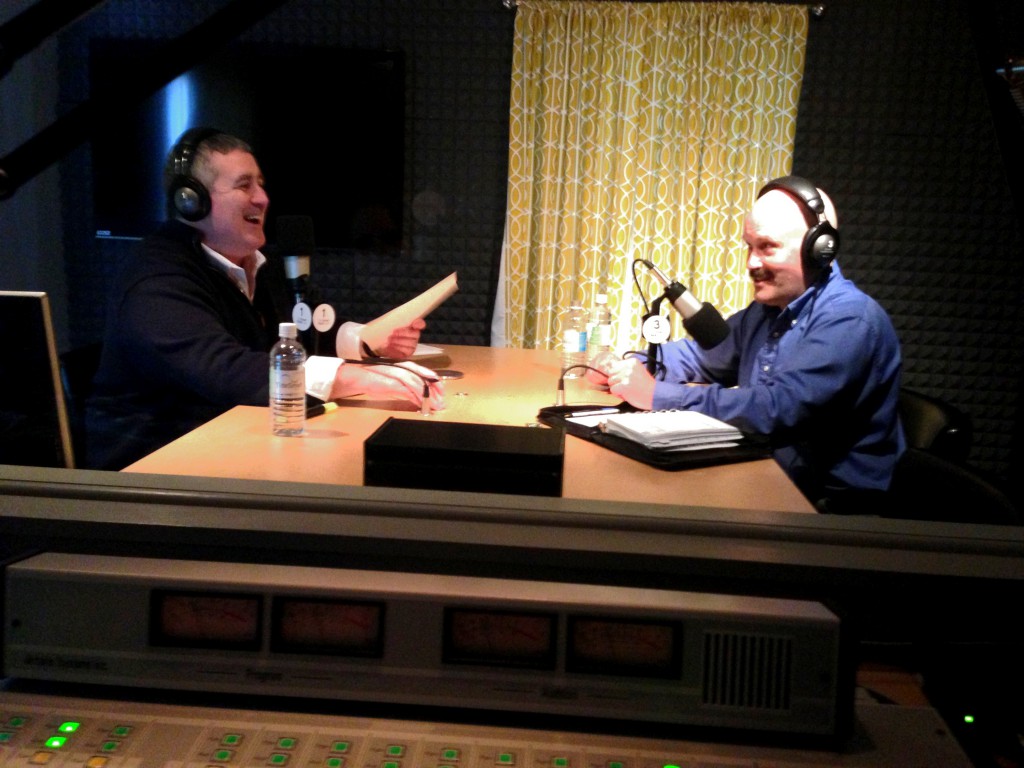 The Maine Center for Entrepreneurial Development strives to advise entrepreneurs and foster innovation in the state of Maine. Through programs MCED assists, educates, and connects entrepreneurs throughout the state.  Their most popular program “Top Gun” is an accelerated, 16-week, customized platform to match entrepreneurs with mentors.  This relationship will allow the entrepreneur to develop their business plan and decrease the risk in building their startup.

Since the Top Gun’s start in 2009, the program has graduated 64 entrepreneurs, most of which are still in business.

Gooding is the Vice Chair of Maine Angels, a group of Maine investors whose goal is to invest in and mentor Maine start-ups and entrepreneurs.  Gooding has invested in early stage technology companies, including Ocean Renewable Power Company, Emergent Music, Axon Labs, Neuroptix and IW Financial. Gooding’s most successful “angel” investment to date was backing his longtime friend Jay Borden in Granite Systems, a New Hampshire software firm serving telecom carriers, for which he was the first outside director.

In Gooding’s free time, he enjoys singing a cappella music and Frank Sinatra.