Don Perkins was born and raised in Maine and like many of us, he loves the ocean. He has been leading the Gulf of Maine Research Institute (GMRI) since 1995 and has helped transform the organization to an educational, STEM-focused institution that will have educated more than 100,000 Maine middle schoolers in 2016. 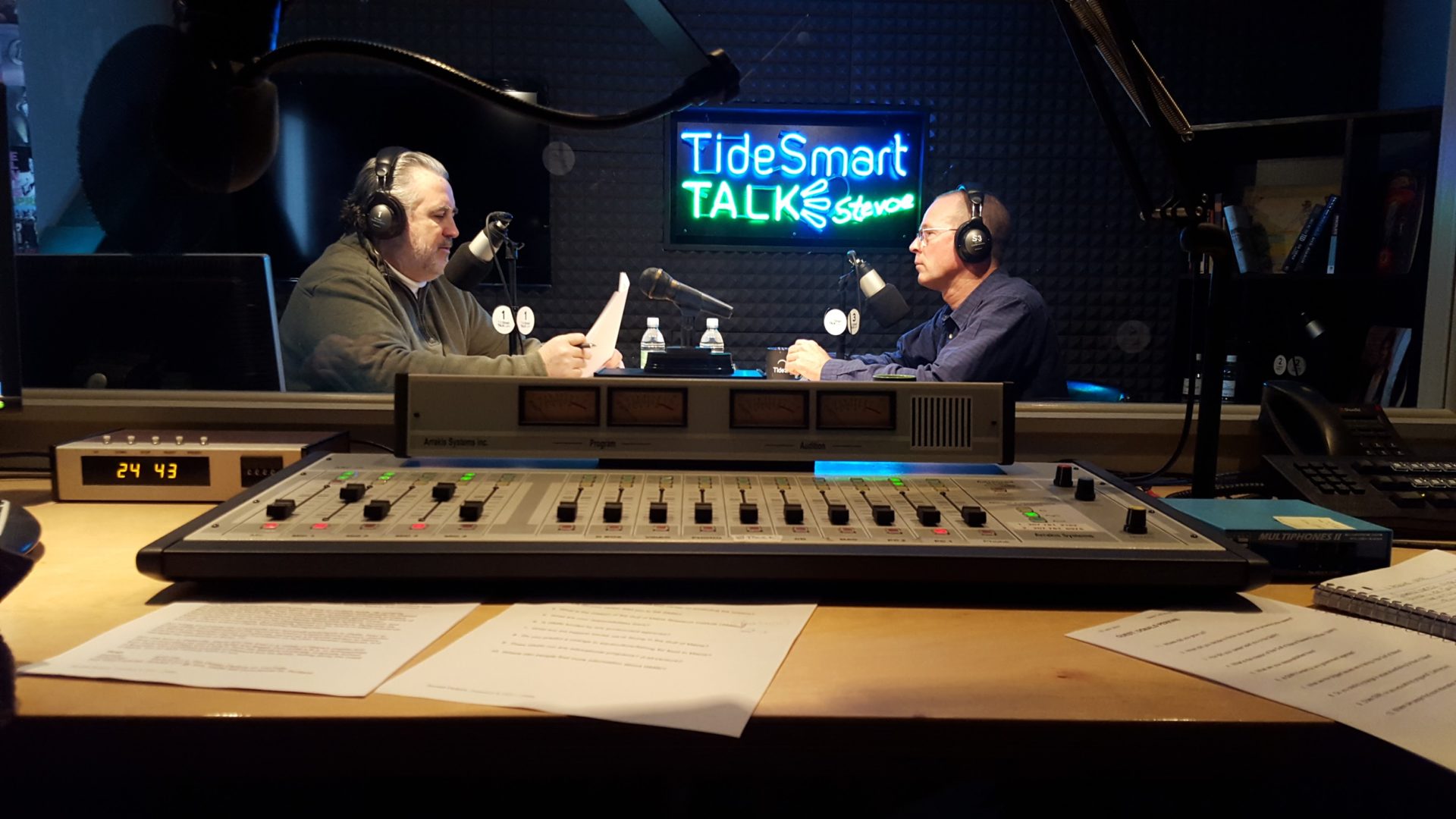 While many may believe that the Gulf of Maine includes the waters just off of our coast, the gulf reaches from Cape Cod to the Bay of Fundy in Canada and out to Georges Banks. GMRI focuses on the conservation, education, and economical impact of the gulf as it relates to New Englanders. In the 1980’s, GMRI was focused on building a public, educational aquarium, but the focus shifted more towards research and education when Perkins joined the organization.

With an annual operating budget of $10 million, GMRI employs 65 staff members who work in three separate teams: a team focused on marine education and community outreach, one for marine research, and an administrative team.

GMRI runs a program called LabVenture! which puts 5th and 6th graders from all parts of Maine into the roles of scientists. The students learn the ecology of the Gulf of Maine, the effects of climate change to our marine environment, and how lobster farming and fisheries work. Now in it’s 10th year, GMRI is working to update the information and technology used in their LabVenture! program in order to better educate and stimulate STEM interest in Maine’s middle schoolers.

Perkins spoke with Stevoe about the economics of fishing and lobstering in Maine/Gulf of Maine. He says there are four major sectors of fishing/harvesting. While this one may seem obvious, lobstering is the biggest industry in Maine selling $460+ million annually. The scallop industry is the largest coming out of Massachusetts with $400+ million annually, followed by white fish (e.g., haddock, pollock, cod) at $180+ million, which Perkins says would be much higher if not for the constraints on certain fish. Lastly, there is $140 million in aquaculture, which includes farm-raised salmon and shellfish (most of this coming from salmon).

As a part of their educational programs, Perkins spoke about their “Sea State” lecture series: one in winter/spring, one in summer/fall. Their winter lecture series starts on January 21st with guest speaker, UNH professor and author Jeff Bolster. Lectures are held at their offices on Commercial Street next to Becky’s Diner.

For more information about GMRI, LabVenture! and the lecture series, listen to the interview below or go to gmri.org.