Don Thibodeau is a Mainer in every sense of the word. He was born and raised in “the county” and moved to Fryeburg in 1977 with his wife to farm potatoes. He inherited the land from his father, a salesman who wanted to farm the land with a friend. When Thibodeau’s father’s friend passed way, his father lost interest in the land , leaving Thibodeau to take over. Now, Green Thumb Farms has 300+ acres of heirloom beans and thousands of acres of potatoes. Not only do the potatoes from Green Thumb Farms end up on our dinner tables in Maine, but also our vodka: Thibodeau is a co-founder of Cold River Vodka, distilled from potatoes grown at Green Thumb Farms. 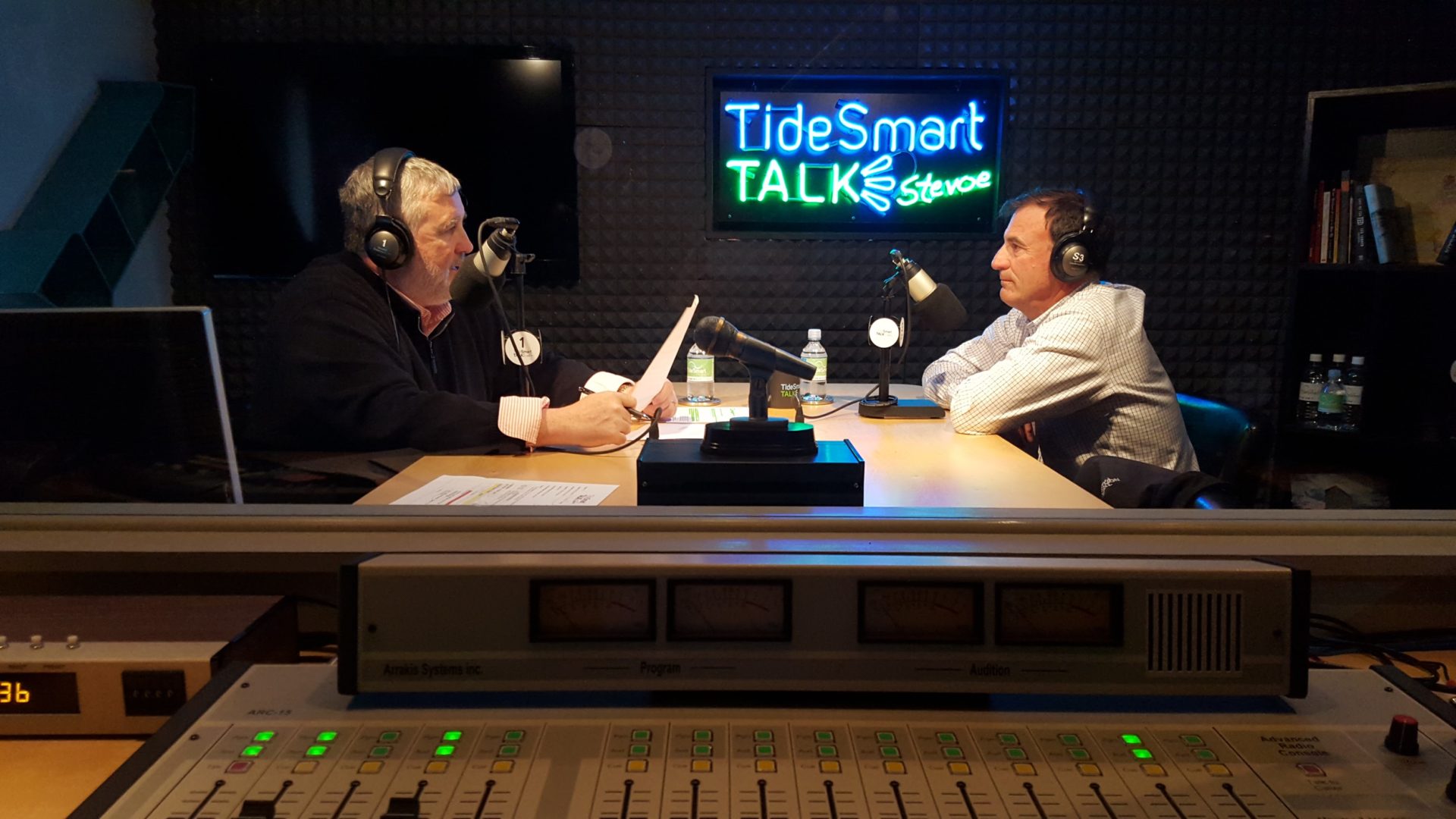 Thibodeau and Stevoe talked about the state of farming in Maine. In the 1960’s, Maine led the nation in potato production, but we have since dropped because farmers here deal with more external factors (e.g. bugs, blight) than other parts of the country. It would seem logical that farmers here would try to cash in on other crops, but at this point in the game farmers in Maine have tried everything. Hydroponic farming seems to be the way of the future, but it’s costly and there isn’t a lot of capital to spend on setting up hydroponic gardens and farms big enough to product en mass.

Thibodeau also explained how he farms his potatoes to make the most money possible. The end goal for all farmers is to use as much of their harvest as they can. Green Thumb Farms is part of a group of smaller, independent farms that sell their potatoes under a common banner: Fresh Solutions Network. The nicest looking, most table-ready potatoes end up in steam-fresh bags of potatoes (sold locally at grocery stores throughout the region), but those potatoes that are the wrong size or shape can’t just be thrown away. Thibodeau remembered a story told by a family member that vodka could be made from potatoes, so he began researching if it were really possible.

With the help of his brother Lee, a Portland-based neurosurgeon, and distiller Chris Dowe, they researched and learned and traveled and experimented for two years until it was decided that it was worth trying. In 2005 Cold River Vodka was born of Green Thumb potatoes and Cold River water. They now produce three products from the facility in Freeport: Maine Potato Vodka, Blueberry Flavored Vodka (made with Maine blueberries, of course), and Traditional Gin. They are selling in over 10 states and are only hoping to grow bigger.

They just passed their 10 year anniversary last fall and are currently distilling approximately 6,000 cases of vodka per year. They have been crafting a barrel-aged vodka named “Distiller’s Reserve” that is available in Maine only and has been successful enough that they plan on continuing production in small batches.

To find Cold River Vodka near you, ask your bartender or visit your local liquor store. Learn more about Cold River Vodka on their website at: coldrivervodka.com and learn about the farm where the potatoes are grown at greenthumbfarms.com.