Drew Dumsch is from “the palm” of Michigan and graduated from college with a degree in English so he’s not exactly the type of person you would think would found a supplementary educational school focused on sustainability and ecology on the beaches of Maine. Twelve years ago when the school based at Ferry Beach in Saco was at risk of going away, Dumsch took it over and re-branded it as “The Ecology School at Ferry Beach” and it’s grown and expanded every year since. As of 2016 they have officially outgrown their campus and have official plans to move inland to an old farm property in Saco. 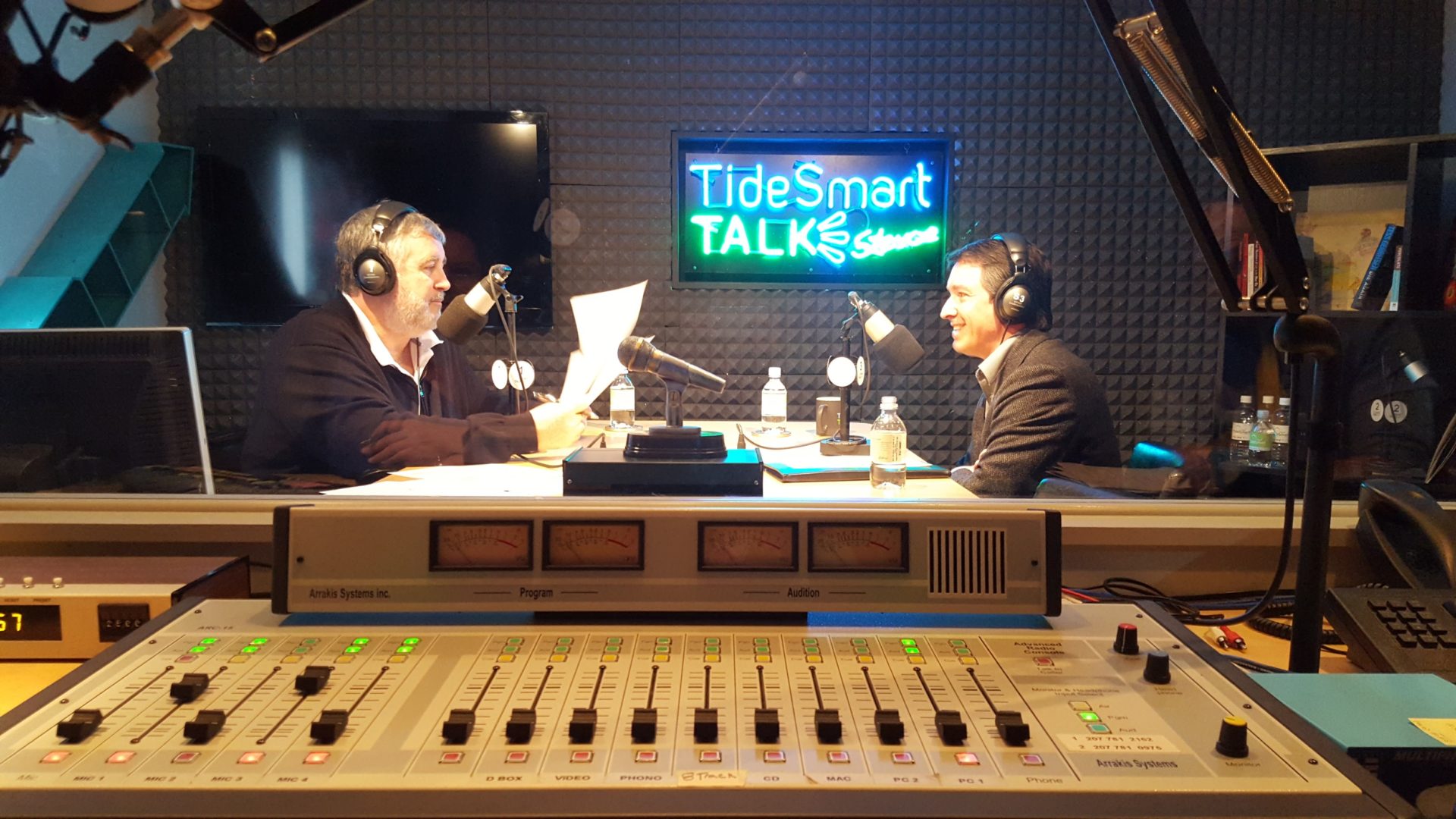 Dumsch has been in environmental education for 26 years and it doesn’t seem like his passion has waned a bit. He’s worked with over 150,000 people over that amount of time and has no plans on slowing down. In fact, he’s hoping to increase the availability to students around the state when they make the transition to their new campus. They mostly work with students in southern Maine, but have reached into New Hampshire, Vermont, and as far away as Texas. The programs focus on what Dumsch calls “Ecosys-STEM” where STEM subjects (science, technology, engineering, and math) all play a role in learning about ecology and sustainability.

The school is a non-profit and runs on a ~$1 million annual budget. Eighty percent of the budget comes from program fees, but they also strive to offer $250,000 scholarships a year to schools and individuals who otherwise would be unable to participate. Dumsch hopes to get young students interested and aware of how our ecosystem works and how everything is connected in hopes that they carry that interest through their adulthood. They are expanding on that idea at their new campus by cultivating land for a “farm-to-table” use for their residential programs. The new campus is situated on the Saco River with some forest, some fields, and some farm land. They aren’t losing their beach-front learning though, The Ecology School will still take weekly trips to Ferry Beach to make sure it all ties together.

The Ecology school has their current space at Ferry Beach leased through the next couple years and the purchase and planning of the new land is still being finalized, but they will begin the move by next year. For more information on The Ecology School, visit their website at theecologyschool.org and listen to the interview below.