Elise Johansen grew up in northern New Jersey, and moved to Florida at age 11. She possesses a Master’s in Fine Arts degree in Creative Writing from Fairleigh Dickinson University and a BA in English with a Concentration in Studies of Writing and Rhetoric from Florida Atlantic University. 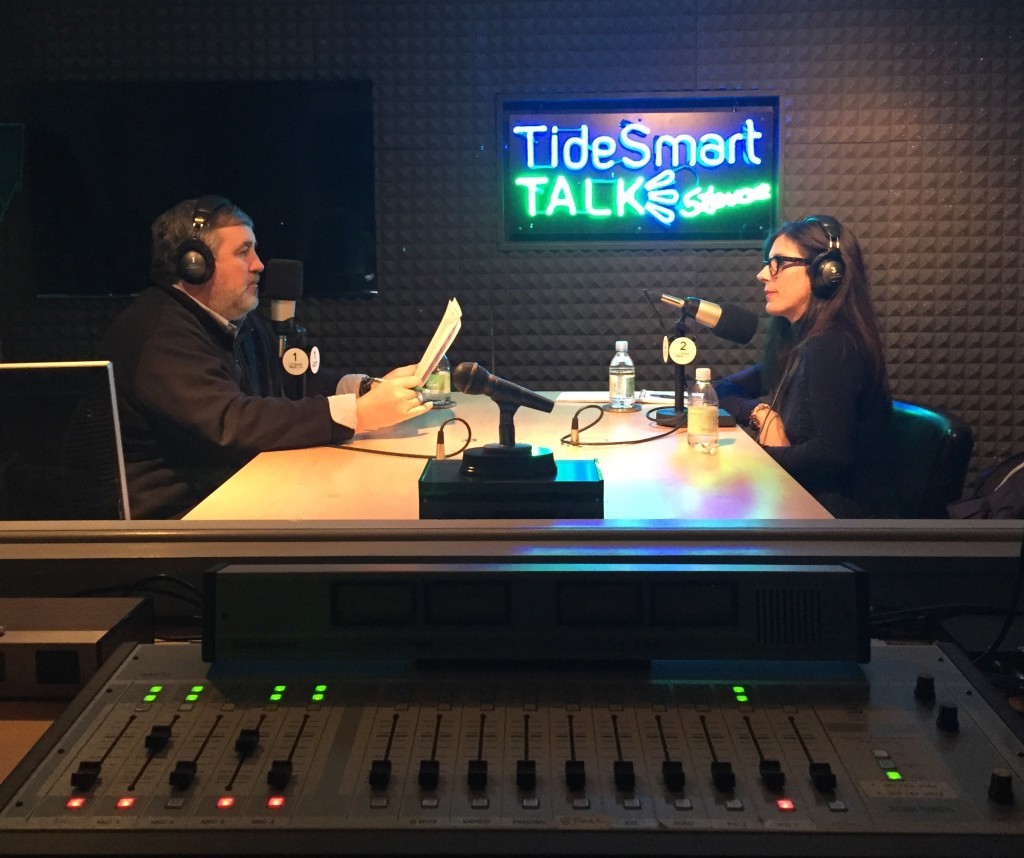 Johansen comes to Equality Maine as Executive Director with over 12 years of experience in nonprofit program development, administration and direct service. She has extensive experience working with myriad systems in creating needed changes to ensure all people are treated with integrity and care.  She described working with Equality Maine as her dream job, how she feels that coming to Maine was meant to be.

Elise and her wife moved to Maine from Florida in September 2013, and they live on a five-acre mini-farm with their five dogs, one cat and a soon-to-be menagerie of farm animals.

Equality Maine is the largest and oldest gay rights organization in Maine.  The group was founded in response to the July 1984 murder of Charlie Howard, a young Bangor man who was attacked and murdered simply because he was gay. Their mission is to secure full equality for lesbian, gay, bisexual, and transgender people in Maine through political action, community organizing, education, and collaboration.