Emma Halas-O’Connor is a Grassroots Organizer with the Environmental Health Strategy Center and serves on the Elections Committee of the Maine League of Young Voters.  Halas-O’Connor grew up in downtown Boston, where she attended the Boston Latin School, the oldest public school in the U.S.   She spent many of her summers at Tanglewood 4-H Camp and Learning Center in Lincolnville, Maine.  She graduated in 2009 with a bachelor’s degree in U.S. History from Bates College.  Her studies brought her to Ecuador, where she interned at a rural school as an English and literacy instructor and assisted local leaders in a socioeconomic survey of surrounding indigenous Kichwa communities. 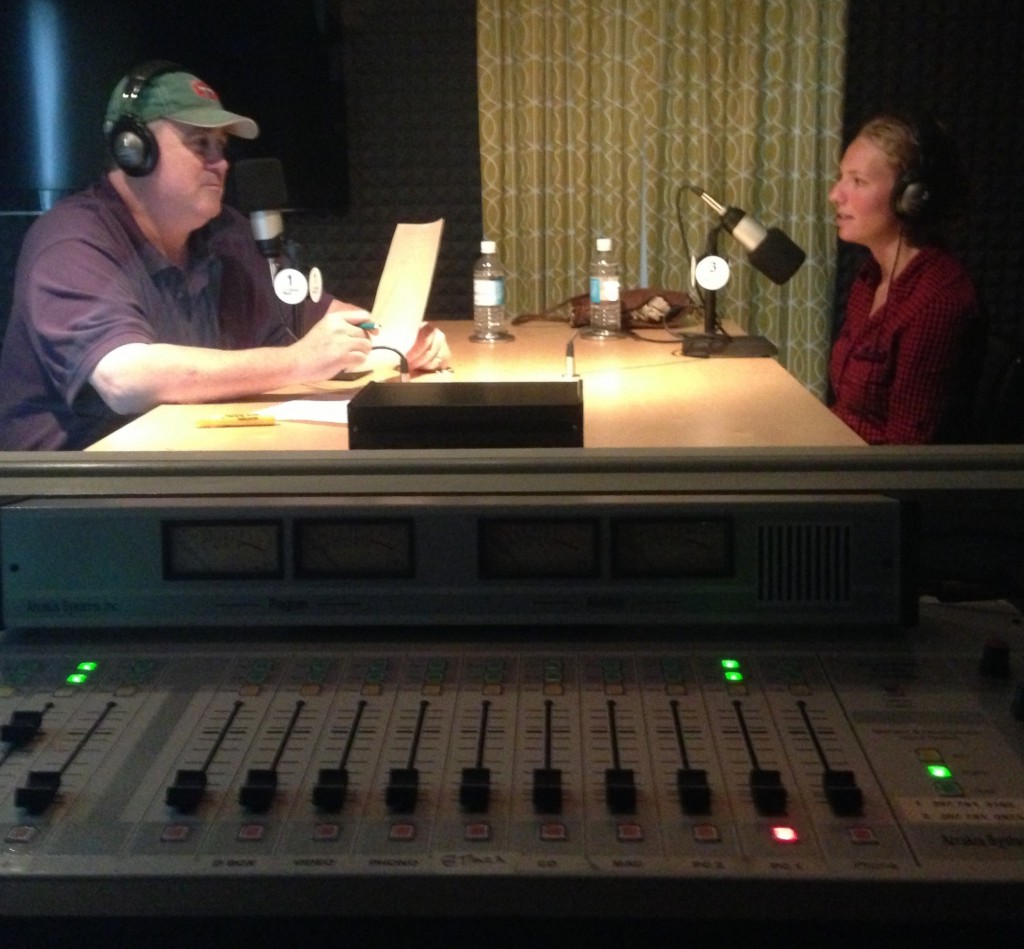 Halas-O’Connor told Stevoe how her interest with politics began at a young age while observing her mother’s involvement with labor unions.  Then, while attending Bates, her volunteer work led her to wanting to know more about the system operates.  Halas-O’Connor’s passion for Maine politics brought her to the Maine League of Young Voters in 2009.  Currently, Halas-O’Connor serves on the Elections Committee.

In 2011, Halas-O’Connor began work as a Grassroots Organizer with the Environmental Health Strategy Center.  As EHSC’s Coalition and Grassroots Advocacy Coordinator, Halas-O’Connor conducts outreach and advocacy work to reduce toxic chemicals in consumer products that are linked to human health problems.

The Maine League of Young Voters was founded in 2004 by Maine Senate President Justin Alfond.  The Elections Committee consists of a group of volunteers working to make politics totally accessible and relevant to people in Portland.  Each election season, the League develops a candidate questionnaire based on issues that Leaguers care about, have candidates fill them out, and then use those questionnaires along with our own research to decide who we’d recommend for a League endorsement.  This is done for every candidate or referendum question you would see on the Portland ballot.  The Leaguers vote on final endorsements in an event that happens each election season called “Project Vote” and then they write, print, and distribute the guides.

The League is collecting donations to support the printing and distribution of the 2013 League of Young Voters voter guide through September 5, 2013.