Fletcher Kittredge is the CEO and founder of GWI, a leading telecommunications provider in northern New England, offering telephone and internet solutions for residential and business customers. Kittredge grew up in Arundel, Maine and went to Colby College, where he majored in English. He graduated in 1984 and in the same year, went to Cambridge, Massachusetts and started working at the research lab, Bolt Beranek and Newman (BBN). The following year, Kittredge started graduate work at Harvard University in Computer Science. 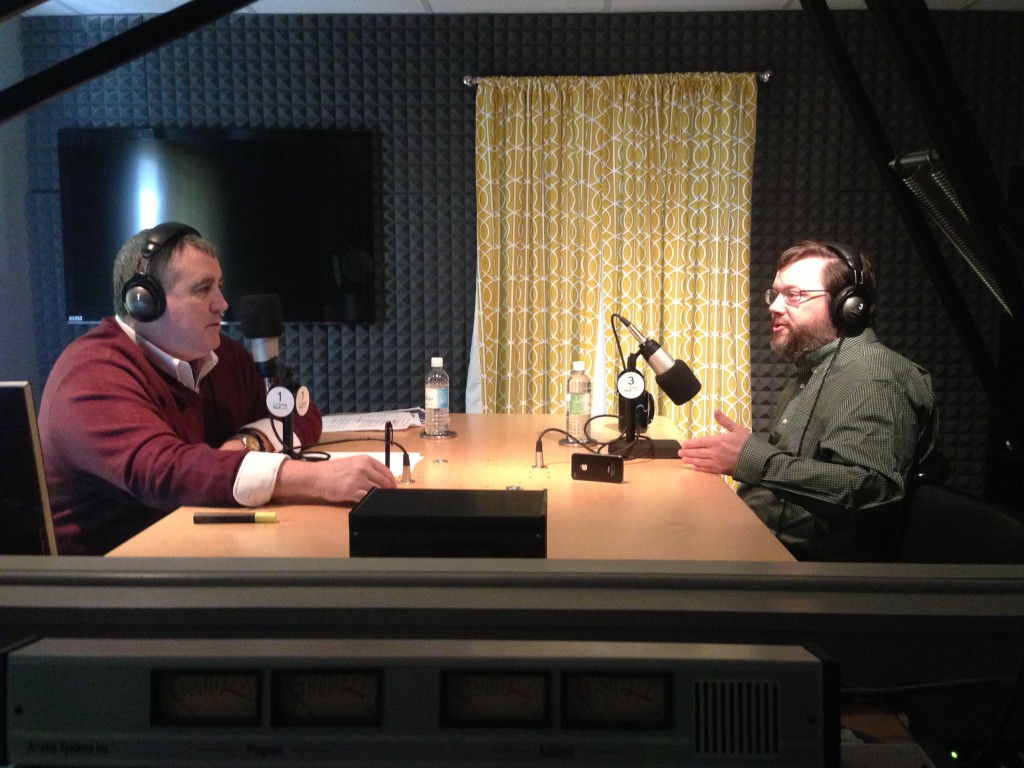 In 1993, Kittredge noticed a New York Times article about the pending explosion of the internet.  It spurred him to take a small inheritance of $48,000, move to Maine, and start Biddeford Internet Corporation in 1994, a company which still operates today as GWI.  It has 61 facilities statewide and sells service in all 16 counties as well as three New Hampshire counties.  GWI is a telephone company as well as an ISP, has 79 employees and $15 million in annual revenue.

A passionate advocate for broadband growth and network neutrality, Kittredge serves on the ConnectMaine advisory board in addition to his role at GWI. He led GWI’s efforts to obtain a $25 million Federal grant to deploy 1,110 miles of high capacity fiber optic in rural Maine as part of the Three Ring Binder project, later transitioning those funds to independent Maine Fiber Company in order to foster competition and lower broadband costs for rural Maine. In 2011, Kittredge was recognized by MaineBiz as Business Leader of the Year for his leadership of GWI and bringing funding for Three Ring Binder to Maine.  In addition, INC. Magazine has recognized GWI as one of the nation’s fastest growing companies five times.

In his personal time, Kittredge enjoys hiking and beekeeping.  He also serves as a board member on the Maine Center for Public Interest Reporting, which provides independent reporting to Maine citizens about their government and elections