Brazeau was a Professor of Pharmacy Practice and the Associate Dean for Academic Affairs in the School of Pharmacy and Pharmaceutical Sciences at the University at Buffalo, State University of New York. 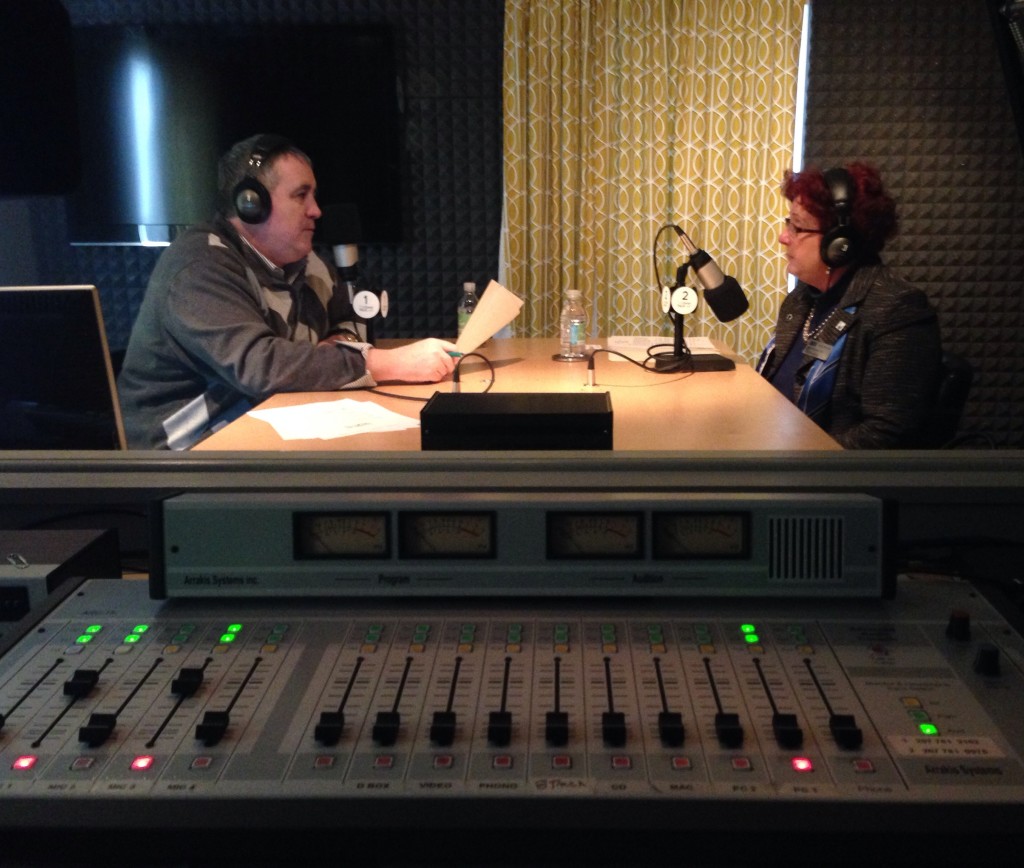 Steve Woods (left) was recently joined by the Dean of the College of Pharmacy at the University of New England Gayle Brazeau (right).

Brazeau is an Associate Editor for the American Journal of Pharmaceutical Education and serves on several editorial advisory boards for other scientific journals.  She has also been the recipient of teaching and student recognition awards.  Brazeau served on FDA, USP and SBIR/STTR NIH panels and committees.  She is the author or co-author on over 45 peer-reviewed papers, chapters, books and other types of publications.  Brazeau is on the board of directors for the Maine Cancer Foundation.

Brazeau has been the Dean of the College of Pharmacy at the University of New England since September 2010. Under her leadership, the College of Pharmacy has graduated their first Doctor of Pharmacy (PharmD) Class in May 2013 and has received full accreditation status for their PharmD program in July 2013.  Brazeau told Stevoe that, “pharmacists are one of the most readily available and accessible health care professionals” and for UNE it’s about taking care of patients.

The University of New England, College of Pharmacy is the first accredited provider of continuing pharmacy education in Maine, Vermont, and New Hampshire.  The school accepted its first class of 100 students in the Fall of 2009.  Stevoe and Brazeau also talked about our past TST guests from UNE including, Vice President of Clinical Affairs Dr. Dora Mills and President Danielle Ripich