Geoff Iacuessa has been a baseball fan his whole life. When he realized in high school that he wasn’t going to make it to the “big leagues,” Iacuessa decided to study Sport Management at UMass Amherst. After earning an internship with the Portland Sea Dogs, he was offered a full time position with the team and has been working his way up the ranks since. Iacuessa is now the Executive Vice President and General Manager of the Portland Sea Dogs. 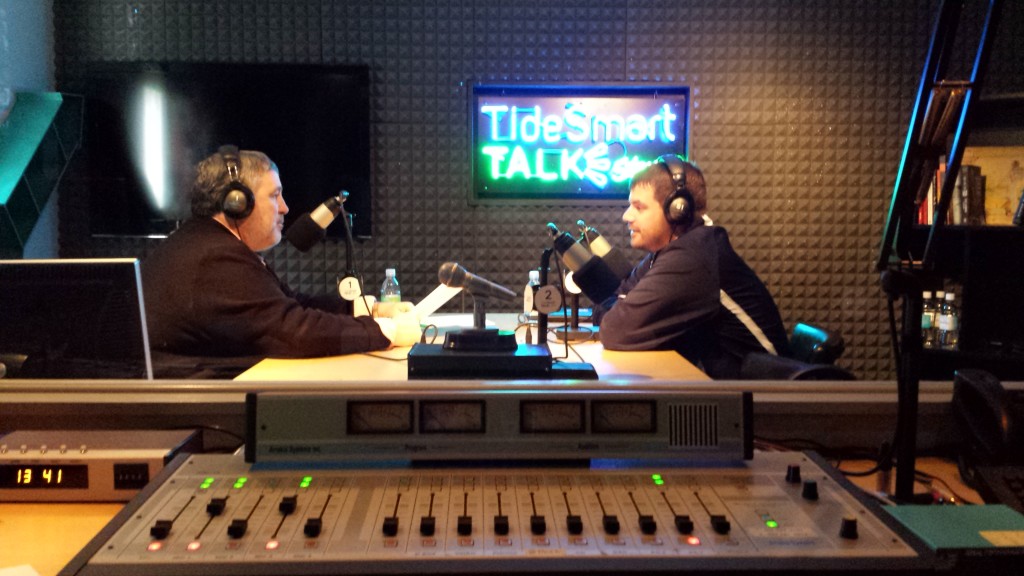 As the General Manager of the Portland Sea Dogs, Iacuessa is responsible for overseeing the team’s business operations. As the double-A (AA) affiliate of the Boston Red Sox, Iacuessa and his front office team in Portland manages the stadium, ticket office, team budget, staffing, and community relations. The team actually has very little to do with managing the roster with the exception of planning their travel and housing. The Boston Red Sox manage the rosters of all six their farm teams: AAA Pawtucket Red Sox, AA Portland Sea Dogs, A Greenville Drive, A Lowell Spinners, and two rookie league teams.

The Portland Sea Dogs main mission is to provide affordable family entertainment. Iacuessa says their goal is for each member of a family to have their own reason for enjoying a Sea Dogs game, but for them all to agree to attend. They are constantly working toward this goal by having interactive on-field entertainment as well as varying promotions throughout the season. One of the Sea Dogs’ most well known promotions is their fireworks shows. Iacuessa said that he’s heard members of opposing teams say that the fireworks shows in Portland are the best in the league. The team has five post-game fireworks shows scheduled for the 2015 season. Iacuessa says his favorite promotion is a bittersweet one. Before the first pitch of the second to last game of the season, the team does a “Field of Dreams” event where the players enter the stadium through a cornfield in the outfield. This is also Fan Appreciation Day. 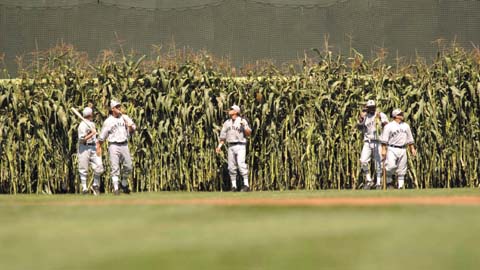 Hadlock Field, home of the Portland Sea Dogs, went through a couple upgrades during the off season. The seats in the 100-level sections have all been replaced and cup holders have been added. The team also added stadium-wide wireless internet. According to Iacuessa, to his knowledge, the Sea Dogs are the first team in the Eastern League to have this upgrade. They have enough bandwidth for all 7,000 fans to have wireless internet access at Hadlock Field.

Another exciting event for the team this season comes in mid-July. Portland will be hosting the 2015 All-Star Classic on July 15th. There will be a day of community outreach with the All-Star team on Tuesday and a series of events on Wednesday the 15th including a home-run derby and an autograph session in addition to the game itself. Iacuessa expects the tickets to sell out within six weeks, but hopes to release any additional tickets ahead of the game in July.