Author, columnist and television host George A. Smith was born and raised in Winthrop, Maine.  Smith served as executive director of the Sportsman’s Alliance of Maine (SAM) for 18 years, growing the membership from 4,000 to 14,000.  During his time with SAM, Smith helped to defend Maine’s moose hunt in a 1983 referendum, and managed a successful campaign in 1992 that placed the Department of Inland Fisheries and Wildlife in the Maine Constitution and protected its revenues. 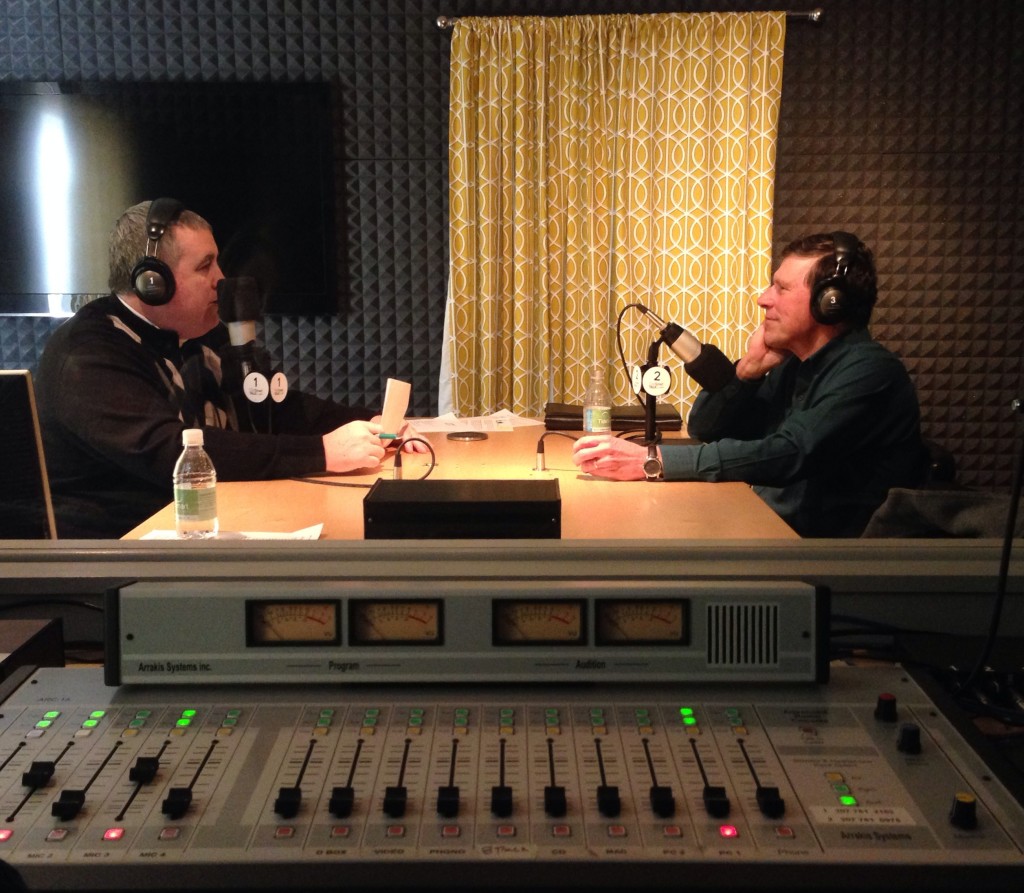 Smith left SAM in 2010 to write full-time.  He writes an outdoor news blog posted on his website (georgesmithmaine.com) and the website of the Bangor Daily News, a weekly editorial column published in the Kennebec Journal and Waterville Morning Sentinel, and a monthly column for The Maine Sportsman.  Smith explained that his writings aim to keep people informed and engaged in the Maine outdoors.

He also worked on many political campaigns and served on the staff of Congressman David Emery for 8 years.  At the state level, Smith served on the Forest Legacy Advisory Committee, Maine Outdoor Heritage Fund Board, Commission to Study Trespass Laws, Hatchery Commission, Submerged Lands Task Force, Great Ponds Task Force, and many other task forces and study groups.  Smith told Stevoe that his interest in politics started in high school and really gained traction when he became president of the Young Republicans at the University of Maine.

Smith served 5 years on the Winthrop Town Council, three terms as Mount Vernon Selectman, one term as Kennebec County Commissioner, 7 years on the Mount Vernon Planning Board, and 34 years as a Trustee of the Dr. Shaw Memorial Library.