You wouldn’t really know it by looking at him, but Godfrey Wood has a storied hockey history. Born in Brookline, MA, Wood grew up playing hockey through school and college (the Harvard graduate was the goalie for Harvard’s ECAC, Ivy League, and Beanpot winning teams) and was also a member of the 1964 US Olympic hockey squad. When he decided to hang up his skates, Wood moved on to the business of professional hockey. His first endeavor, ownership of a Nashville minor league team, eventually led him to the purchase and ownership of the Portland Pirates, our state’s resident American Hockey League (AHL) team. Their sudden departure in 2016 has reinvigorated Wood to draw a new team to the state’s biggest city, even though he has no ownership interest – just a love of hockey. 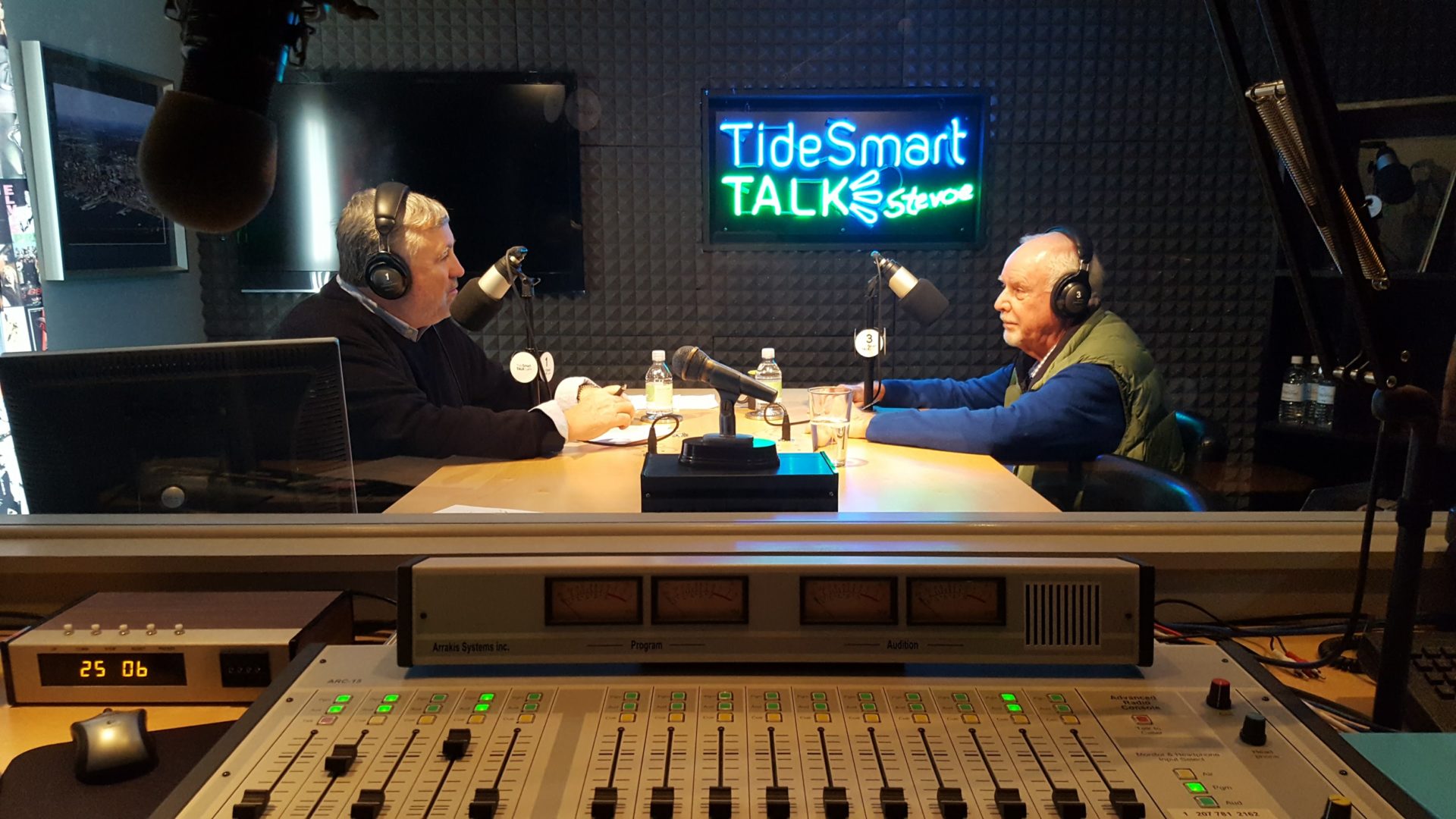 Buying, selling, and operating hockey teams isn’t the only thing Wood has been filling his career with. He has been a pilot, a teacher, a tennis coach, a property manager, a restaurant owner, and the CEO of the Portland Regional Chamber of Commerce all before accepting the role as Executive Director for the Habitat for Humanity of Greater Portland. While Habitat may be a well known organization, Mainer’s (especially those in greater Portland) have likely been more affected by Wood as owner of the Portland Pirates. He said that as original owner of the team, he didn’t make any money. In fact, he lost some every year, “but it was a blast.” Wood recalls his wife and children handing out programs, preparing for the games; “the biggest thrill was seeing all the seats were sold… the rest was up to the coach and the players.” He says that operating an AHL team is generally not profitable until you sell off the franchise, which he did in 1995.

Wood spent 15 years with the Portland Regional Chamber of Commerce, attracting businesses and business leaders from Scarborough, South Portland, Cape Elizabeth, Cumberland, Falmouth, Westbrook, Gorham, and Portland. He mentioned the struggle to become an advocacy group with such a diverse membership, but learned to educate about issues instead of representing them. Now with the Habitat for Humanity of Greater Portland, Wood oversees the construction of a few homes annually and the organization’s ReStore: a place for people to purchase gently used merchandise, appliances, and furniture at a fraction of its cost new. Habitat does not keep a list of needy families – those in need must reapply every month for assistance. And it’s not free. Families must be able to purchase the homes and have the ability to contribute over 200 hours of “sweat equity” helping to build their own homes in order to be approved. Wood says that a household income of $35,000 is enough to qualify for assistance and they are building homes year-round. They are currently building four homes in a neighborhood in Scarborough.

To learn more about Habitat for Humanity Greater Portland, please go to their website: habitatportlandme.org.
If you are interested in applying for a new home through Habitat for Humanity Greater Portland, Wood recommends you attend one of their monthly informational sessions held at Scarborough’s Public Library.
For more information about Godfrey Wood, please listen to the interview below.