Founder of Untamed Adventure Racing, Grant Killian grew up in Colorado and attended college in Florida.  Killian told Stevoe about his first adventure race and how after spending 18 hours in a Florida swamp, he was hooked.  As an avid adventure racer, Killian turned his attention to organizing adventure racing (AR) events 10 years ago and has run endurance races through areas as varied as the Virginia barrier islands, the Swiss Alps, the Andes of Ecuador, and right here in New England.  Adventure racing is an endurance sport which involves wilderness navigation with no set course.  The participants, in teams of 2-4, must navigate with the use of maps, compasses and common sense.  They will travel on foot (trekking or running), by mountain bike and by water (canoe, kayak, raft, occasionally swimming).  The races last from several hours to many days and racers are unsupported, meaning they must carry their necessities in backpacks for the duration of the race. 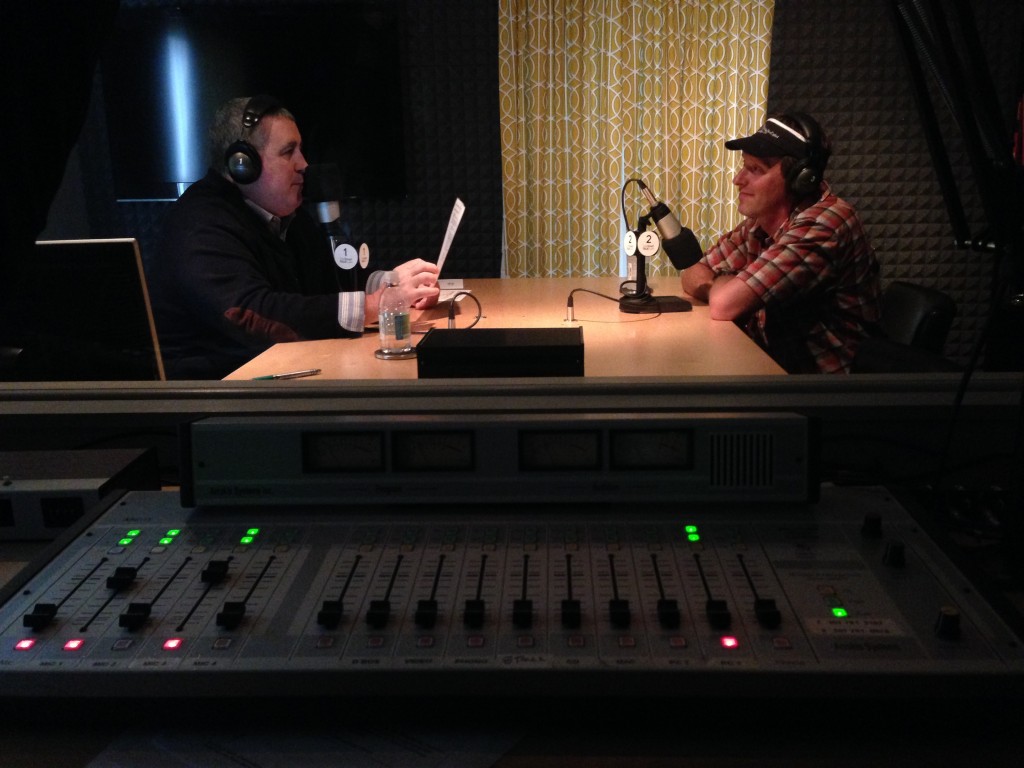 Founded in 2004, Killian’s organization, Untamed Adventure Racing (located in New Hampshire), has developed a capacity for successful operations in remote territory.  Killian developed what is now the biggest expedition race in North America: the Untamed New England Expedition Race.  In June of 2014, this event, “100 Mile Wilderness” will be held in the North Woods of Maine near Mount Katahdin.

The Untamed New England Expedition Race, spans four days and attracts top adventure athletes from around the world.  The race sells out at 50 teams and approximately 150 racers (every edition since 2009 has sold out).  Previous editions have taken place in Vermont, New Hampshire and Maine.  Killian told Stevoe that the location of the race remains secret untill the night before and that only 10% of teams finish the whole course.

Killian is part of a new venture, Pinnacle Tracking, which combines made-in-Maine technology with our custom software for managing remote events and operations.  Pinnacle Tracking rents tracking beacons and integrates technology for high profile events.  This technology provides a network of safety for these kinds of activities, as well as a compelling spectator element as audiences can visit the race website to monitor the progress of their teams.