Greg Dufour was born and raised in the Old Town area. He jokes that he spent most of his life in college as his father taught at UMaine Orono and went to preschool on campus. After graduating UMO with a Business/Finance degree, he and his wife decided that there was more to life than Old Town and they moved to Texas so Greg could get his MBA. Like many Mainers, he realized after graduation that there’s no place like Maine and they moved back immediately and Dufour started working for Fleet Bank. 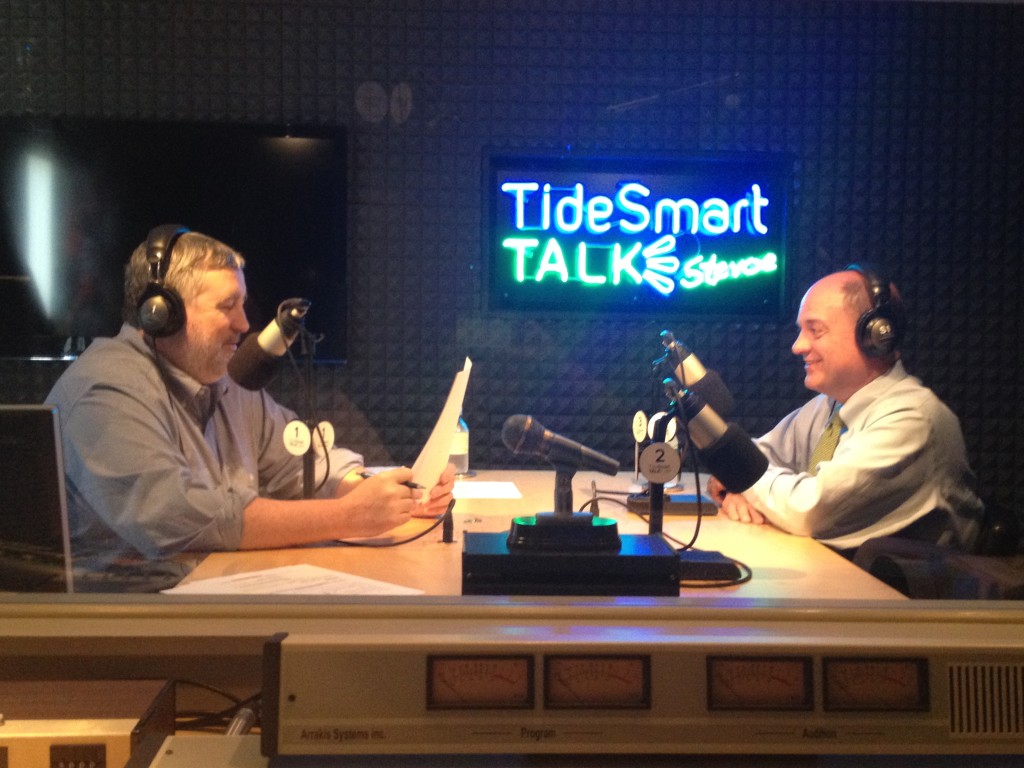 Dufour has worked in banks all across New England, but has been working for Camden National Bank since 2001 when he was hired as their CFO. The bank has had a goal to grow within the communities of Maine, but to do it methodically and strategically. When the Bank of Maine gave notice that they were looking for bids to buy out the company, Camden National Bank (CNB) found that it was the perfect opportunity for growth. With the buy-out, which they’re calling more of a “merger”, CNB will become the largest locally owned bank chain in Maine. There will be over 400 employees serving more than 60,000 customers.

Camden National Bank was founded in 1875 by a board of six members and grew slowly along the mid-coast in its first 90 years in business. They’ve been operating from the same location since they’re inception and will continue to do so after the merger. The banks focus has always been on the community and Dufour believes that the strength and growth of the bank will only be as strong as the communities they’re in. Because of this, CNB has started community programs, like their “hope@home” program that promises to donate $100 to homeless shelters in Maine every time someone finances a home purchase through them in 2015. Dufour says that financial literacy is so much more important than people realize, so employees take the time to make sure customers understand their finances while working with CNB.
Finally, Dufour and Stevoe discussed the future of the $10 bill. Dufour said that if given the opportunity to choose the woman to replace Hamilton, he would choose Margaret Chase Smith and I bet most other Mainers would agree.