Greg Dugal is a Maine native, a graduate of a Maine college (the University of Maine Farmington), and has been working in Maine his whole life. He has a Political Science degree, but ended up in the hospitality/tourism field since his graduation. He spent 16 years at the Samoset Resort in Rockport where he worked his way up to become the Director of Group Sales until 1999. He is now the President and CEO of both the Maine Innkeepers Association and the Maine Restaurant Association where he facilitates a partnership between the two groups to provide a united front on many issues they both share. 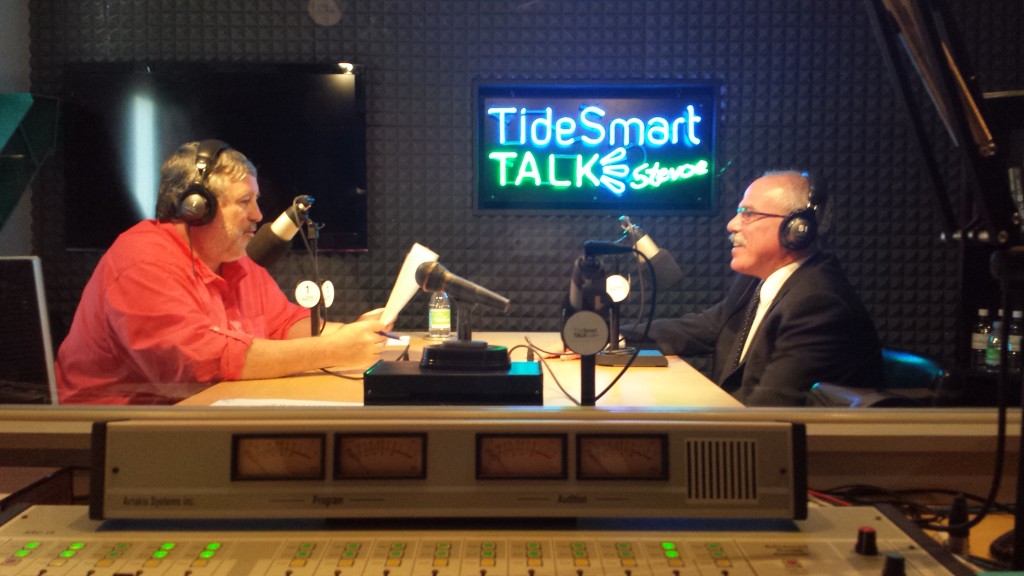 Dugal works with both groups individually, but his position at the top of both allows them to stand together in legislature. Dugal works with members of the associations to adjust to the ever changing legislation and to gain support from national restaurant and hotel groups. With an estimated 90 – 100,000 Mainers employed in the hotel/tourism industry (and twice as many in the restaurant industry), there are a lot of factors that affect these associations. There is also a lot of money in these industries: Almost $3.3 billion dollars was spent this year in tourism with $2.8 billion of that coming from restaurants. Dugal mentioned that sales in hotels and lodging are up 22% over last year and 15% more sales in restaurants.

He also shared some facts about the associations:
There are over 1,400 lodging licenses in the state of Maine, with ~500 of them members of the Innkeepers Association. Zero of the licenses belong to corporations, meaning that every single lodging facility in Maine is either privately owned or a franchise location. The largest hotel in Maine is the Westin Portland Harborview (the former Eastland Park Hotel) with 300 rooms. More than half of the establishments have 15 rooms or fewer!

There are 4,000+ restaurant licenses in Maine (and growing every day.) There are also ~500 members of the Restaurant Association. Members include everything from food trucks and carts to hospitals like Maine Medical Center. With Portland quickly becoming one of the “foodiest” towns in America, these numbers are expected to keep growing.

For more information about the Maine Restaurant Association, visit mainerestaurant.com and maineinns.com for the Maine Innkeepers Association.