Owner of SeaWorthy Productions and producer of the Maine Documentary “RawFaith” Greg Roscoe grew up in Acton, Massachusetts.  He attended the University of Rhode Island and graduated with a B.S. degree in Zoology and a M.S. degree in Microbiology.  He took a run at a Ph.D. in Anatomy at Temple Medical School, but in the end it was not a good match and he left after one semester.  Roscoe then ended up taking a cross-country bicycle trip from Narragansett, RI to San Diego.  After a few weeks in San Diego, the obvious thing to do was continue up the Pacific Coast Highway to San Francisco followed by a three day bus trip home.  Roscoe explained that his cross-country bike trip was the best thing he’s ever done, besides having children. 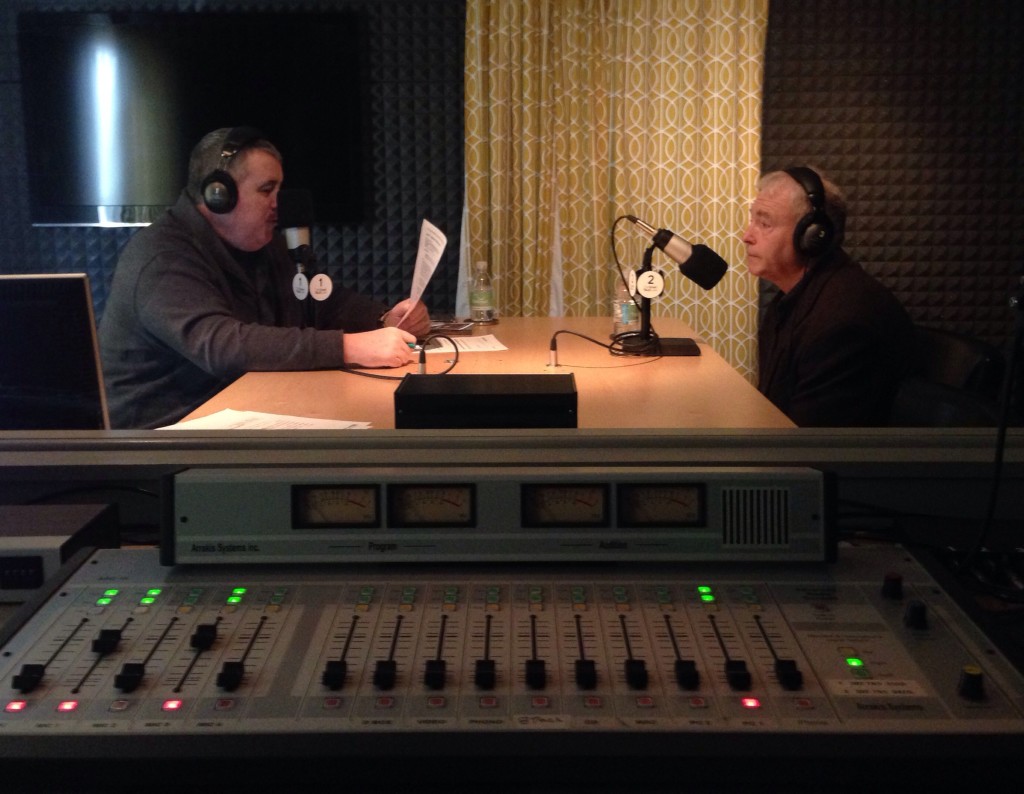 Roscoe went on to spend 17 years at the U.S. EPA, managing a variety of compliance programs including the Clean Air Act, pesticides, Toxic Substances Control Act, Asbestos and Lead programs and finally the Assistance and Pollution Prevention Office.  Roscoe told Stevoe how he felt blessed to join the EPA and that he always felt a close connection for the environment but at first didn’t know how to make a living at it.

Though he had such a wonderful career with the EPA, Roscoe had developed a strong connection to Maine keeping a sail boat in Casco Bay and made a family decision to raise his two young children there and left EPA to move his family to Falmouth, where he still lives.

After moving to Maine, Roscoe started an environmental consulting company, a documentary production company (SeaWorthy Productions), did some free-lance writing and started teaching cardio kick boxing and self-defense which he still teaches at the University of Southern Maine.