Holly Seeliger is a woman of many passions. She is a political blogger, a producer of burlesque shows, an activist, an environmentalist, and the District Two representative for the Portland School Board. She is a product of Maine’s public schools: she grew up and graduated from North Berwick’s schools and earned a Political Science degree from the University of Southern Maine. She is a big believer that in order to enact change, we must “think globally; act locally.” 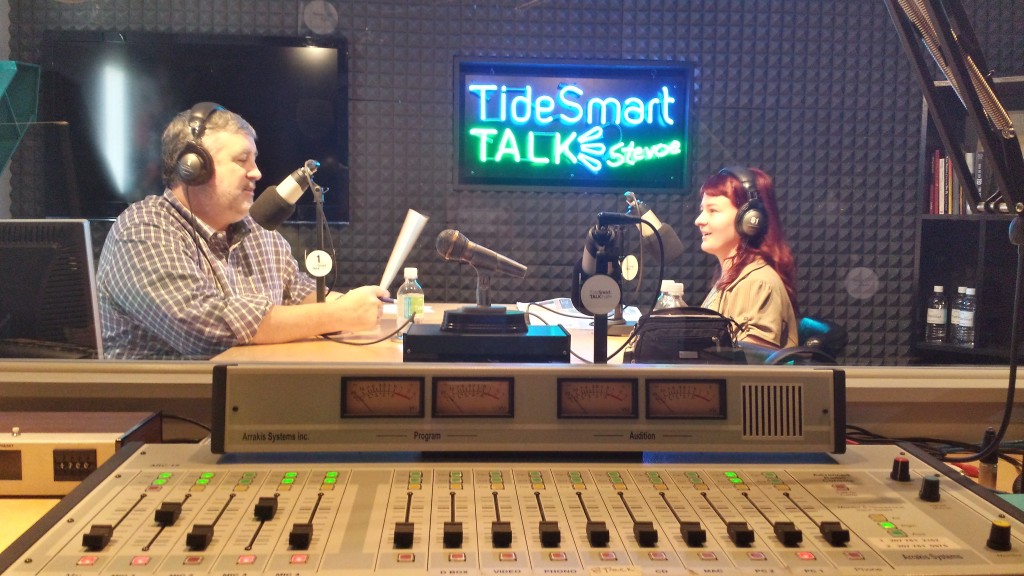 Holly Seeliger considers herself an artist and activist. Her passions are all forms of expression for her. She first was inspired to become involved in activism and politics in 1992 when her elementary school class held a mock election and she fell in love with the process of voting. She has since graduated to participating in political events such as Occupy Maine in 2011/2012. She then took local politics into her own hands and ran for a Portland School Board seat at the encouragement of her neighbors in the West End.

Seeliger won her seat over a candidate with kids in the district who out spent her by more than double. Seeliger went door-to-door and painted her own signs to get her name out there. She was elected in 2012 and spent most of her first year learning about the process and becoming accustomed to her new role. She is the representative for the West End, Parkside, and Libbytown neighborhoods.

Her campaign ends at the end of this year and will be running for re-election. For more information about Holly, or to connect with her, she has a website (hollyseeliger.com) and is on twitter @hollyseeliger.