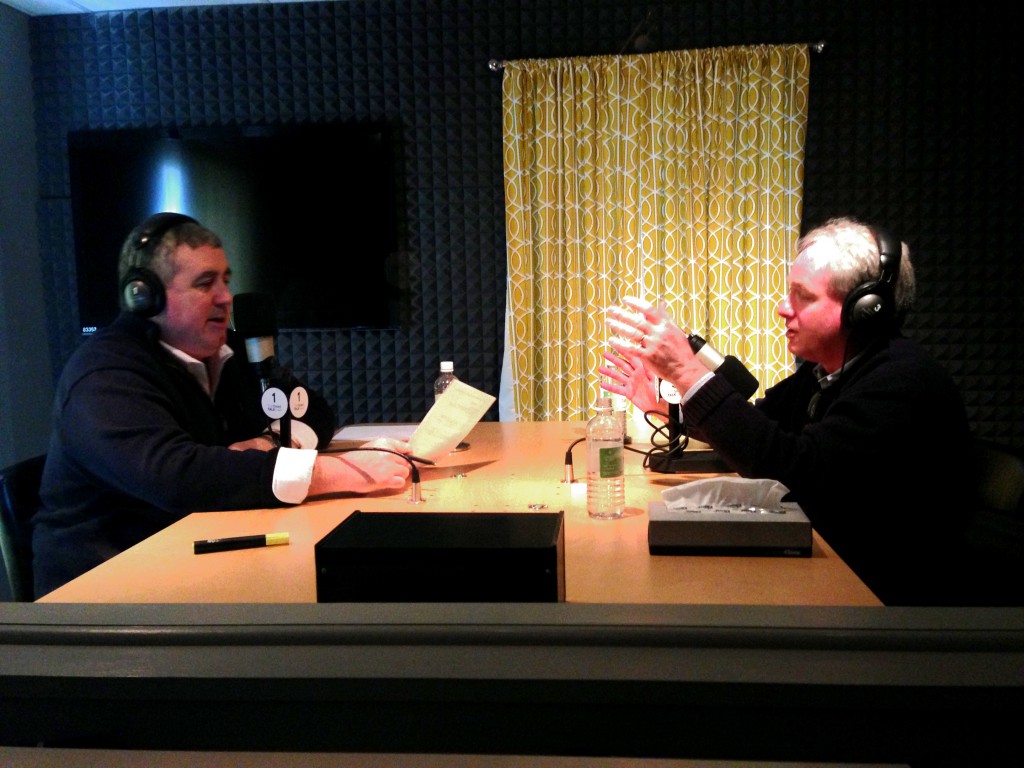 Prior to becoming Chancellor, Page was principal and CEO of the James W. Sewall Company, a national consulting organization founded in 1880 and headquartered in Old Town, Maine, specializing in forestry, natural resources, civil and spatial engineering.

Page lives in Old Town, with his wife Liane Judd. Page obtained a bachelor’s degree in history at the University of Maine at Fort Kent, attended Harvard University, obtained a master’s degree in philosophy from St. Andrews University in Scotland, and received a doctoral degree from the Massachusetts Institute of Technology.

Established in 1968, the University of Maine System is the state’s largest educational enterprise. It has an annual enrollment of nearly 41,000 students and serves over 500,000 individuals annually through educational and cultural offerings. Two-thirds of its alumni—approximately 120,000 people—live in Maine. The University of Maine System features seven universities—some with multiple campuses—located across the state, as well as nine University College outreach centers, a law school, and an additional 75 interactive distance learning sites.