Jon Jennings has done a lot with his career so far and he’s dabbled in many different industries. He’s been a basketball coach in the NBA, worked with Senator John Kerry in the White House, co-owned a professional sports team, opened a Red Mango franchise, and now he’s running Maine’s biggest city. His experiences in these different industries have prepared him to take on his newest role as Portland City Manager. 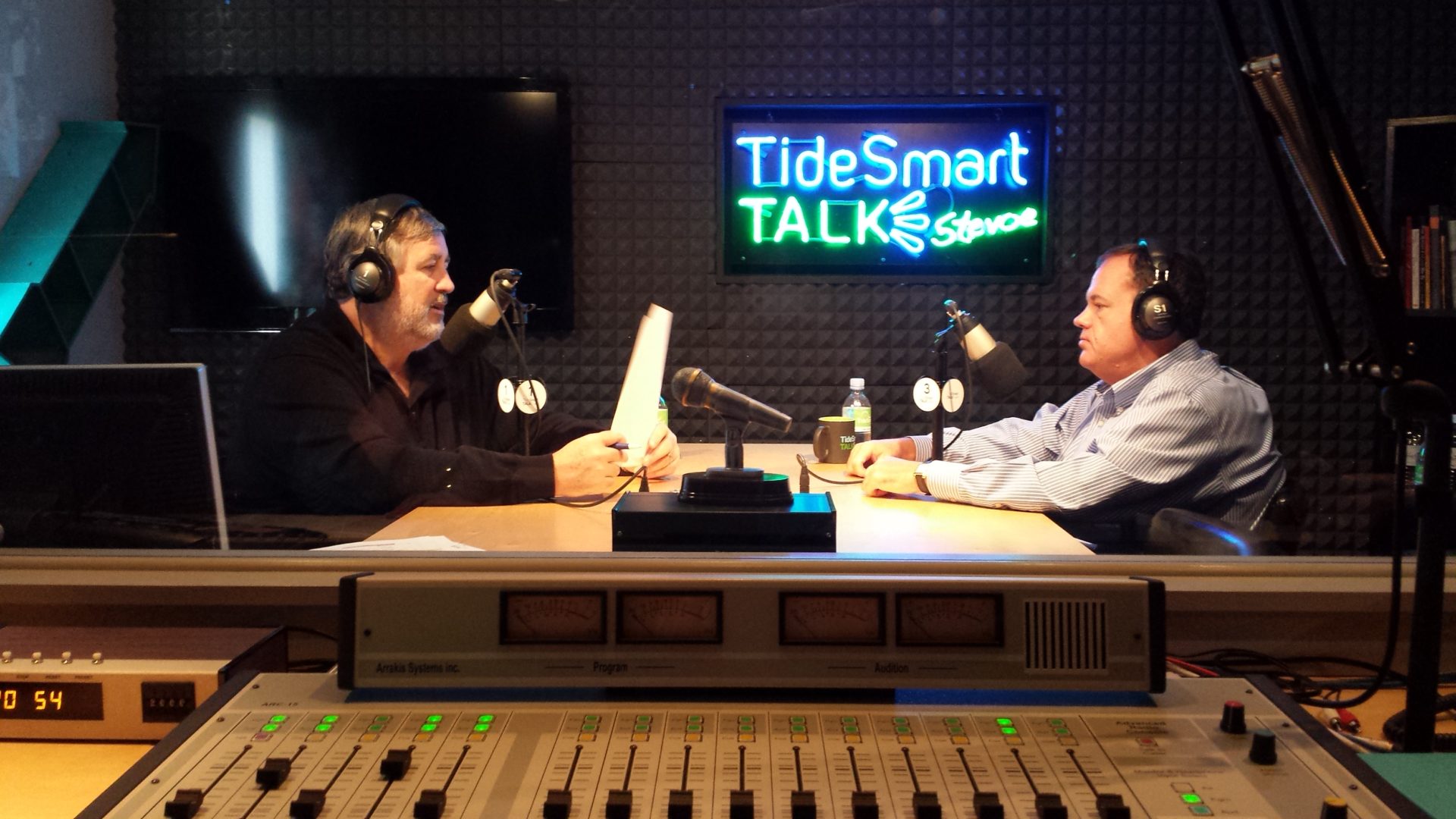 Jennings ended up in Maine when he took the opportunity to help start a NBA-D League team in Maine. With his experience in both college and professional basketball, he joined Maine Basketball, LLC. and the Maine Red Claws. He also took on the role as Assistant City Manager in South Portland until the City Manager position in Portland became available.

As City Manager, Jennings says he acts like the CEO of the city. He is a non-elected official who has the power to make decisions that the mayor does not. While the mayor is the “Chairman of the Board”, with the ability to set policies, appoint members to boards, and set agendas, the city manager has control of the budget, the power to hire and fire employees (including positions like the police chief), and advises the mayor on all policies.

When interviewing for the position, Jennings told the hiring board that he had no interest in the position unless they were looking for a strong leader. He has a goal of investing more in the city’s employee morale. He also plans on offering more training programs to those eligible for promotions in order to have more educated, well trained managers.

Hear more about Jennings’s background, his stance on the city’s minimum wage increase, whats to come for Portland’s trash system and his papal history by clicking the link to the interview at the bottom of the page.

Fred Forsley is no stranger to the TideSmart Talk studio. He stopped by recently to promote Shipyard’s fall brews and to talk about the micro-brew industry in Portland. With the temperatures starting to drop and the leaves starting to change, we all know it’s Pumpkinhead season in Maine. 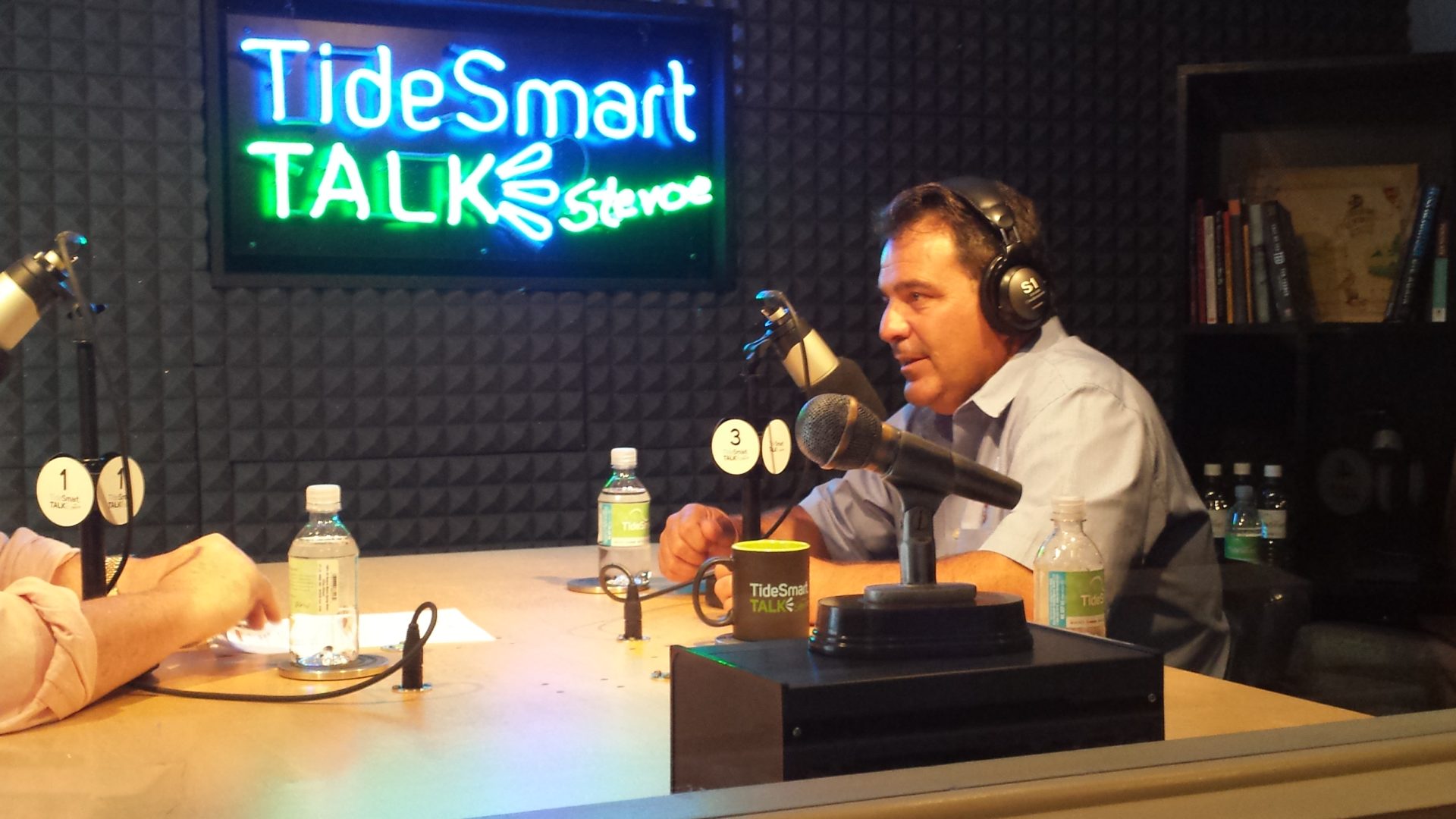 Today, Forsley talks about a new (non-alcoholic) Shipyard product available to customers: Pumpkinhead Cinnamon Rimmer. He also discussed other seasonal brews that Shipyard will have coming up, including Orangehead, to go along with the “-head” line that includes Applehead and Melonhead (more info on the types of beers here).

After 23 years in the beer brewing business, Forsley reports that July 2015 was the busiest sales month ever. Part of their sales are coming from places as far away as Florida, where they have a Shipyard brewpub location. Brewers and breweries are working to find new ways to get customers to the brewery and brewpubs is becoming a more popular way to do so.

With new microbreweries popping up every day (over 4,000 licenses in the United States), Shipyard positions themselves as a leader in the industry by staying involved with the Maine Brewer’s Guild where they lobby with other brewers for the marketing and promotion of all Maine beers.

The Guild’s biggest promotional event is Portland Beer Week. The members picked the time of year where hotels have the most vacancies (early November), hoping to keep the “tourist season” busy and to bring more people to Portland. This year, the event is November 1st – 7th and they’re hoping to attract over 1,000 attendees.