Baxter State Park‘s director, Jensen Bissell, is responsible for managing and maintaining the park’s over 200,000 acres in accordance to former Governor Percival Baxter’s wishes. Baxter worked unsuccessfully to establish a state park during his time in office. He then purchased a series of land tracts and donated them to the state in the 1960’s as a trust with a specific set of rules and a fund to maintain the park. Jensen Bissell has been the director of the park since 2005 and was recently the center of a controversy with Appalachian through-hiker and world record setter, Scott Jurek. 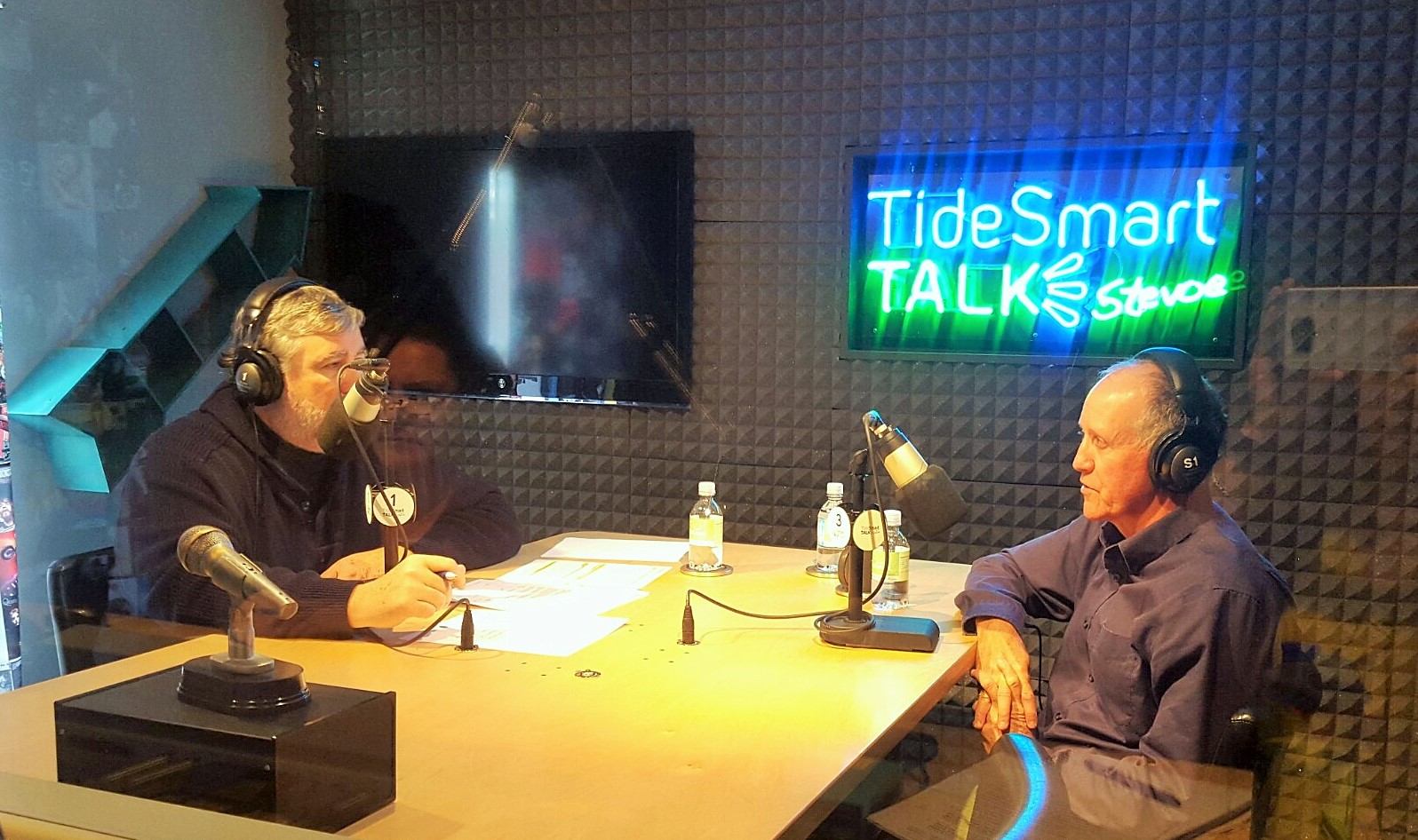 Baxter State Park is not actually part of the Maine state park system. The land was donated to the state for Mainer’s use before the park system was established. Former Governor Baxter privately purchased a series of land parcels between 1930 and 1962 and donated them all to the state of Maine. Bissell explained how the park is a “Quasi-State Agency” due to its 3-pillar organization: It was donated by an individual (Governor Baxter), Its board of trustees manages the park by the rules Baxter laid out in his donation intentions, and It will be funded by the endowment fund established by Baxter before his death.

Bissell joined the Baxter State Park staff in 1987 as the Manager of the Scientific Forest Management Area after a decade on the west coast working in forestry in Oregon. The park has approximately 22 full-time employees, including Bissell, who maintain over 200 miles of trails over 18 peaks, including Maine’s tallest: Katahdin. The park also hires 5 rangers who work in conjunction with Maine Game Wardens to ensure the rules of the park are followed and that park visitors stay safe.

Mount Kathadin and Baxter State Park mark the toughest section of the Appalachian Trail (AT). Recently, ultra-marathoner Scott Jurek set a new record for fastest completion of the trail, finishing at Katahdin in 46 days, 8 hours, and 8 minutes. This otherwise wouldn’t have been a big deal to Bissell and the park, except the party and film crew awaiting his arrival broke some of the rules Governor Baxter put in place over fifty years ago. According to Baxter, the park “…shall forever be retained and used for state forest, public park and public recreational purposes… shall forever be kept and remain in the natural wild state…shall forever be kept and remain a sanctuary for beasts and birds.” When Jurek’s celebration included alcohol in public, a film crew without the proper permit, and a large group of people, the ranger on duty cited Jurek for breaking Baxter’s rules.

Bissell says that he and the park have no interest in moving the northern terminus of the AT, but their job is to protect the park by the former governor’s wishes. If that means discouraging the ever growing number of hikers (AT hikers and others), then they will do so, but the board is currently working with other agencies and groups to achieve their mission while still leaving Baxter and Katahdin open and available for all to enjoy.