James “Jim” Breece, a professor of economics at the University of Maine, grew up in rural Pennsylvania and received his Bachelor’s degree in economics from the University of Vermont.  He went on to earn his Ph.D. in Economics from Boston College.  Breece’s focus areas of research are Macroeconomics, International Trade and Forecasting.  During the interview, Breece gave his definition of economics for Stevoe, and also explained that most people want to judge an economy by the unemployment rate, however incorrect that gauge may be. 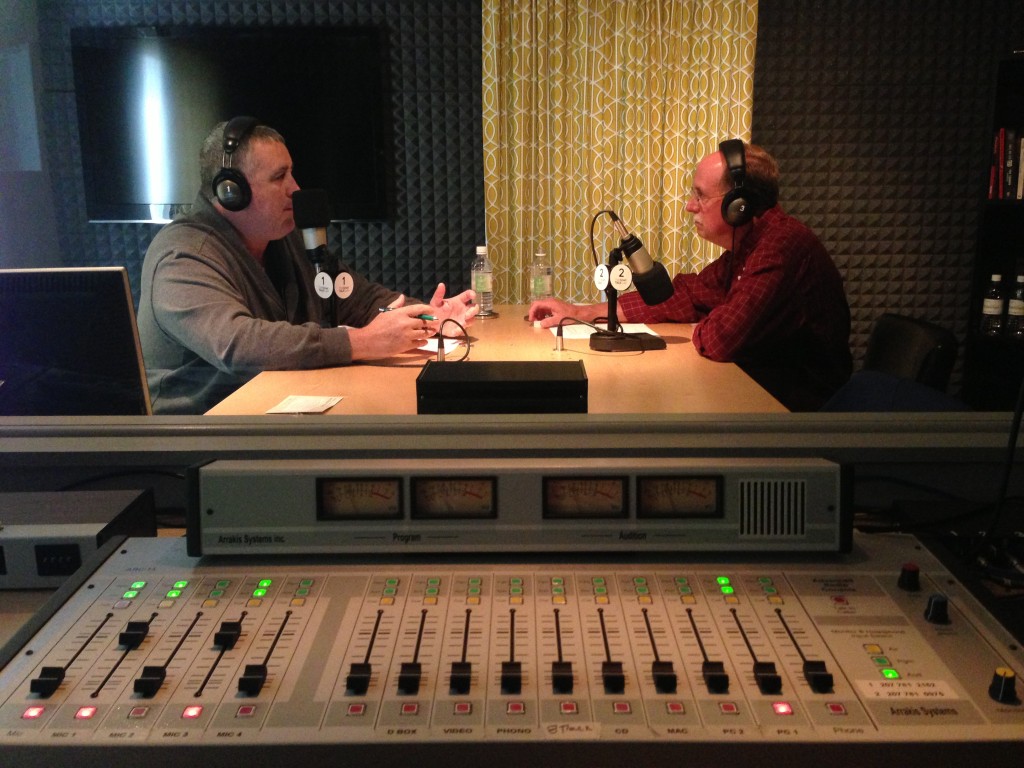 Breece moved to Maine in 1983 and began as Associate Professor of Economics at UMaine.  He has held multiple positions for the University of Maine System, including Executive Director of Planning and Policy Analysis, Vice Chancellor for Academic Affairs, and Policy Analyst.

In 1990, Breece went on sabbatical to Melbourne, Australia to work as a visiting research scholar in their Impact Research Center and forecast their economy.  Breece has also been a consultant to the Economics Department of the Reserve Bank of New Zealand.

Breece became a member of the Maine State Revenue Forecasting Committee in 1992.  Breece, being a member of this committee, has spent time studying the change in Maine demographics, as well as Maine’s economy.  He has conducted studies on the recession and Maine’s slow recovery, as well as out-migration of Maine’s young people and Maine’s structural deficits.  Breece and Stevoe discussed Maine’s rich history of risk taking entrepreneurs, and the businesses that are currently succeeding with this entrepreneuralship mindset.