Local music artist Joey Charles, better known as “Le Professeur”, grew up in Waterville, Maine.  Charles taught himself how to play guitar in high school, because he wanted music to go along with his poetry.  Charles recently released an EP on iTunes, titled “Tales of a Wandering Heart”, under his stage name Le Professeur.  His songwriting inspiration comes from his experiences traveling to all 50 states and abroad to other countries. 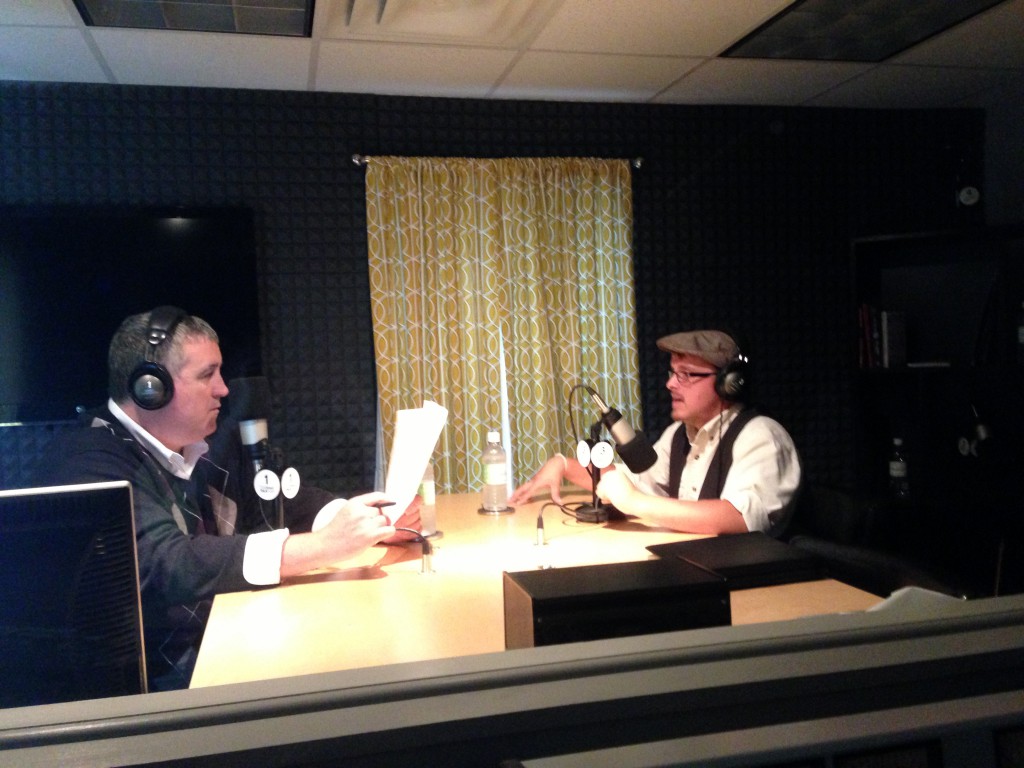 After volunteering at the Guam International Film Festival, Charles decided on making “Le Professeur” his stage name.  Charles became very involved in the Guam Open Mic scene, after his first visit to the Java Junction Coffee Shop.  Charles formed a relationship with the owner of the coffee shop and what started as Thursday open mic nights, turned into Friday and Saturday nights as well.  His involvement in the open mic demographic spurred from his desire to give the opportunity for voices to be heard and to contribute to the local community through the arts.