John Rogers grew up in Oregon and received his bachelor’s degree from the University of Florida in Advertising and Marketing.  Rogers ran competitively while in college and qualified for both the 1984 and 1988 U.S. Olympic Marathon Trials.  Sebago Footwear brought Rogers to Maine, and he fell in love with the state immediately. 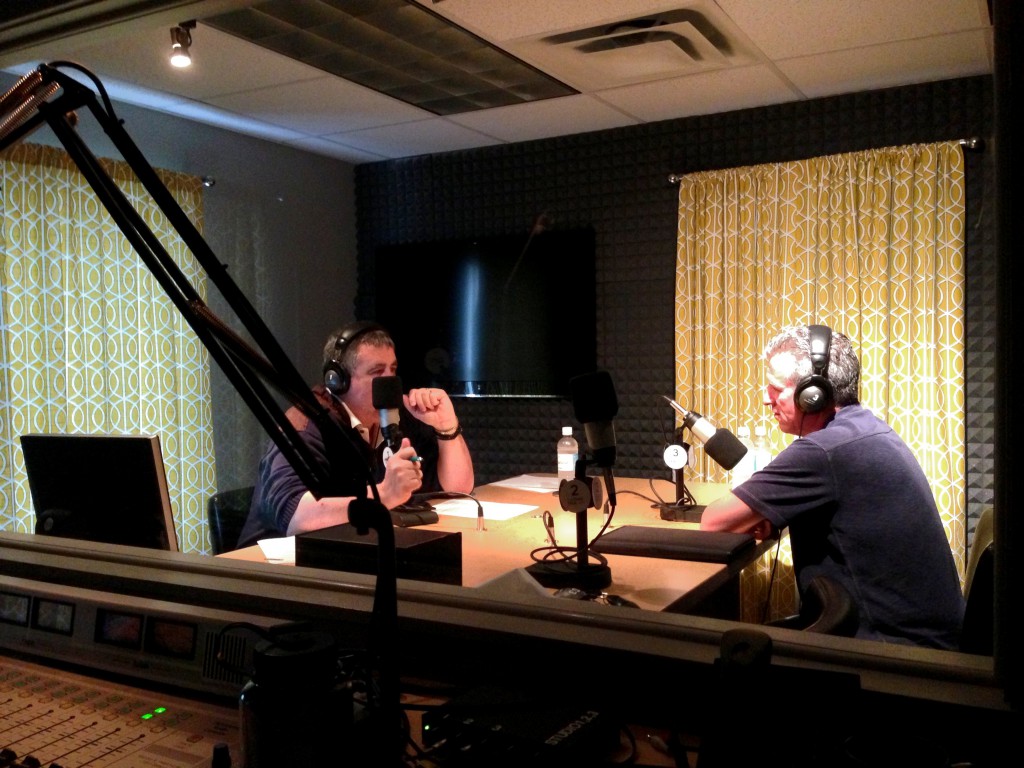 In 2005, Rogers helped form the Independent Running Retailers Association (IRRA). He also served as its initial Executive Director from 2007-2008.  Rogers still remains on the board.

Rogers is actively involved in supporting the Portland Trails network and sponsors the Weekly Back Cove 5K Series, which each summer raises over $15,000. He also sponsors and coaches the “Reach the Beacon” training program, which since 2006 has grown to over 700 participants.  This program further evolved into the Maine Running Academy in 2010. Rogers and the Maine Running Company are supporters of the Maine Cancer Foundation’s Tri for a Cure, as well as several other community races.

John, his wife Cheryl and two children, Kenzie and Jake, live in Yarmouth.  When not running, Rogers serves on both the Center for Grieving Children, and Girls on the Run Board of Directors.