Portland City Councilman Jon Hinck has had an interesting career leading up to his current position. He has been a lawyer, a legislator, an Attorney General in the Republic of Palau, a director for Greenpeace USA and Greenpeace International, and now he’s working in local government. Among his other interests and passions, he is currently focused on the minimum wage issue in Portland and how to attack the budget challenges, the city’s high property taxes, and making Portland more enjoyable for walkers and bikers. 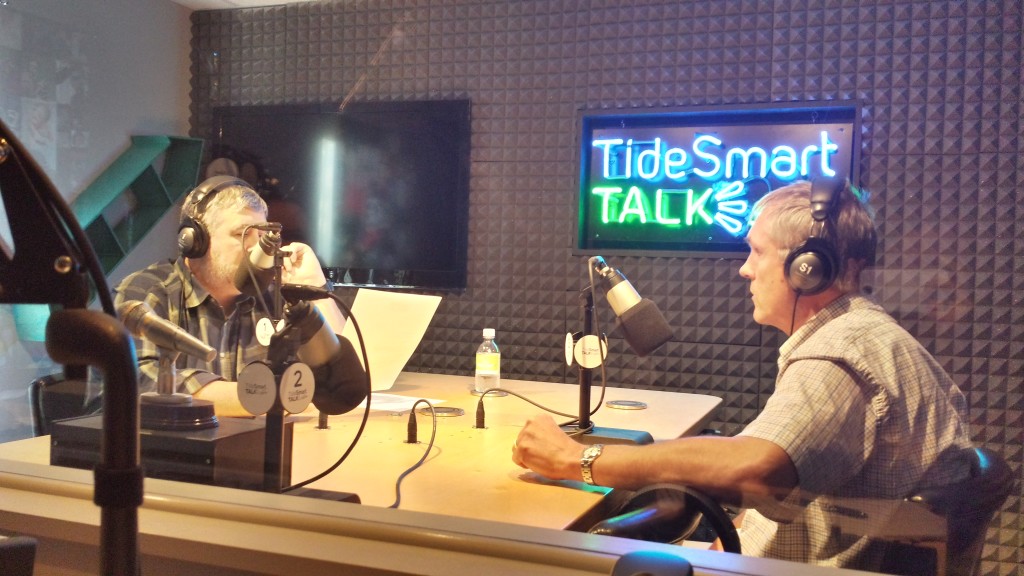 Hinck had no real intention of becoming a lawyer earlier in his life. He spent time selling advertising, managing a movie theater and eventually booking/buying the media for the theater. He then saw an job post to “sell advertising for a good cause” for Greenpeace and while he didn’t disagree with any of the organizations objectives, he wasn’t passionate about them either. After 10 years working for Greenpeace, it became who he was. He eventually became the Campaign Director for Greenpeace USA and went back to law school at 33.

After an absence of almost 10 years, Hinck took another position with Greenpeace: Campaign Director of Greenpeace International, where he started an initiative to emphasize protection of the world’s ancient forests and to focus more on the dangers of climate change. He has also done work as an attorney representing working class citizens in class action cases, commercial fishermen in the Exxon-Valdez suit, and the state of Maine against tobacco companies. He has made his career on environmental issues, but is now focusing his attention on Portland’s latest issue: raising minimum wage. Hinck has been a public supporter of the $10.10 per hour minimum wage (increasing to $10.68 in 2016 and raising with inflation every year following) where the rest of the council has been supporting an increase to $8.75. Both plans are subject to a referendum in November to increase the minimum wage in the state to $9.00 per hour for 2016 with a $1 increase yearly until it reaches $12.00.

Hinck is currently in the middle of his term and is not up for re-election for another year and a half.