Have you ever seen the stacks of shipping containers at the end of Commercial Street in Portland and wonder where they came from? So did Maine artist Justin Levesque. After arriving home from an Icelandic vacation, he recognized Eimskip’s Icelandic name and started thinking about why they were here. Levesque holds a BFA from USM where he specialized in the critical analysis of images and their impact on social norms and community expectations. His ICELANDx207 project will ultimately focus on portraits of Icelanders in Maine, the revitalized shipping industry in Portland, Maine and a podcast of Levesque’s journey aboard Eimskip’s shipping vessel MV Selfoss from Portland to Reykjavik. 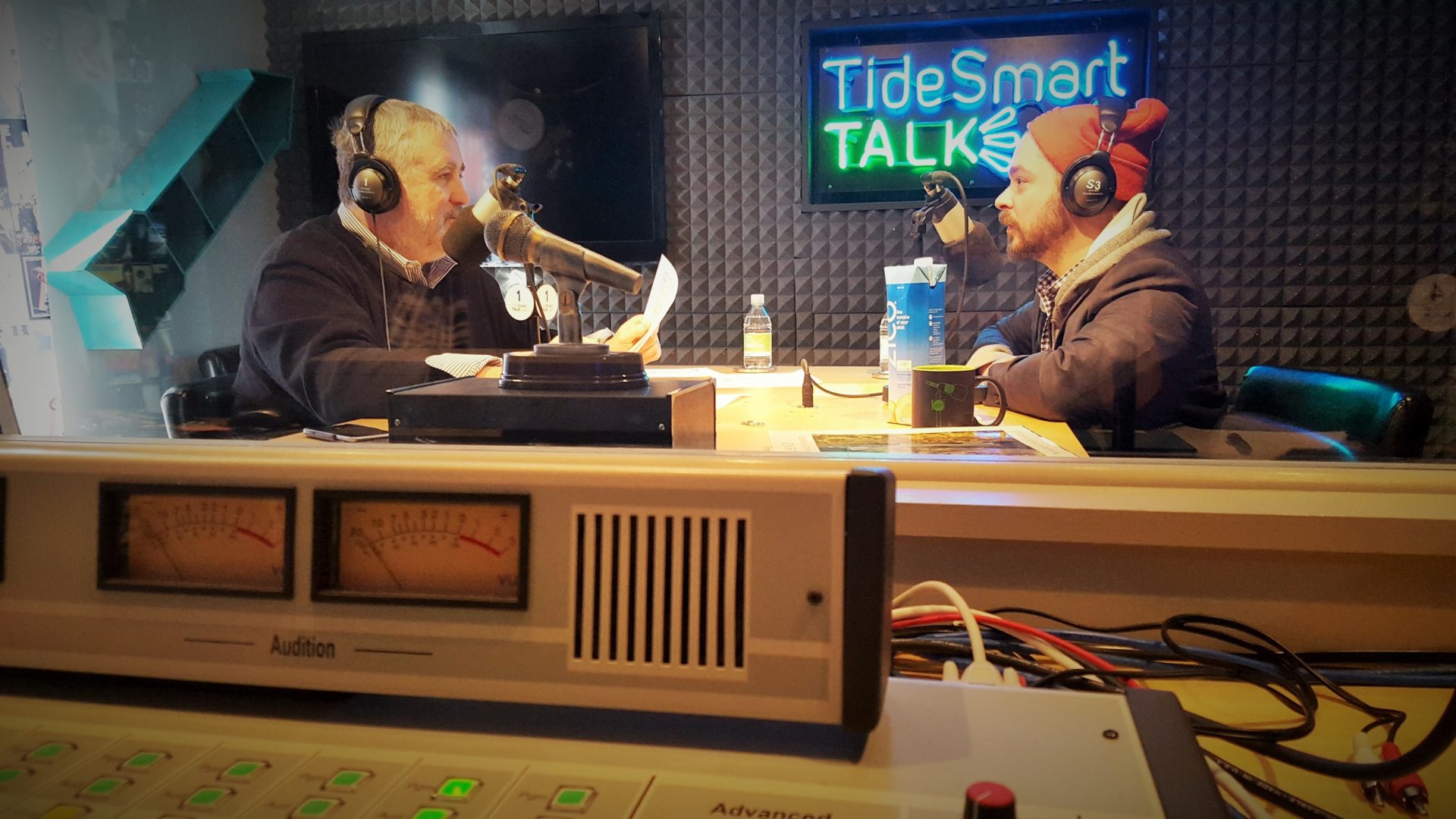 Levesque, a native Mainer, felt the twinge to get out of the state like many young Mainers do, but ended up staying and is glad that he did. After taking a “Björk-inspired” trip to Iceland with a friend, he realized upon returning that there was opportunity for a multi-media project documenting the new, industry-focused connection between Reykjavik, Iceland and Portland, Maine. Levesque then spoke with foreign ambassadors with the International Trade Center and applied for a grant with the Maine Arts Commission to see if he could make his idea a reality. He won the grant and when someone else suggested he take the trip aboard the shipping vessel, he then then integrated that as part of the project.

From September 15th to 28th last year, Levesque was a passenger at the “Hotel Selfoss,” the name of the guest quarters on-board the ship. During the first few days, he took photos of the ship to document what life was like for the crew and started recorded a podcast for each day of the journey. In the last few days, after gaining respect from the captain and crew, Levesque took portraits of each of the 11 crew members and got their interviews for his podcast. Once arriving in Iceland, Levesque splurged on a first-class flight back to the states where, believe it or not, he was seated next to Björk herself and his whole journey had come full circle.

The next phase of Levesque’s project is making portraits of Icelanders in Maine, which is proving to be a daunting task as there is a wider network in Maine than he expected. He’s hoping to document “cross-cultural” experiences of those who are “from away.” His photographs from his journey on the Selfoss will be displayed in a retrofitted shipping container that will be on display during the Arctic Council meeting set for Portland in April 2016.

Levesque has also applied for an artist residency where he would have the opportunity to travel around the Arctic countries, so keep your fingers crossed for much more to come from Justin.