Kathleen Fleury, Editor In Chief at Down East magazine, grew up on Cousin’s Island in Yarmouth, Maine.  She graduated from Middlebury College in Vermont, with degrees in English and Spanish.  After graduating, she worked on book projects with Rachael Ray, Giada De Laurentiis, and Ina Garten at Clarkson Potter, a cookbook imprint at Random House in New York City. 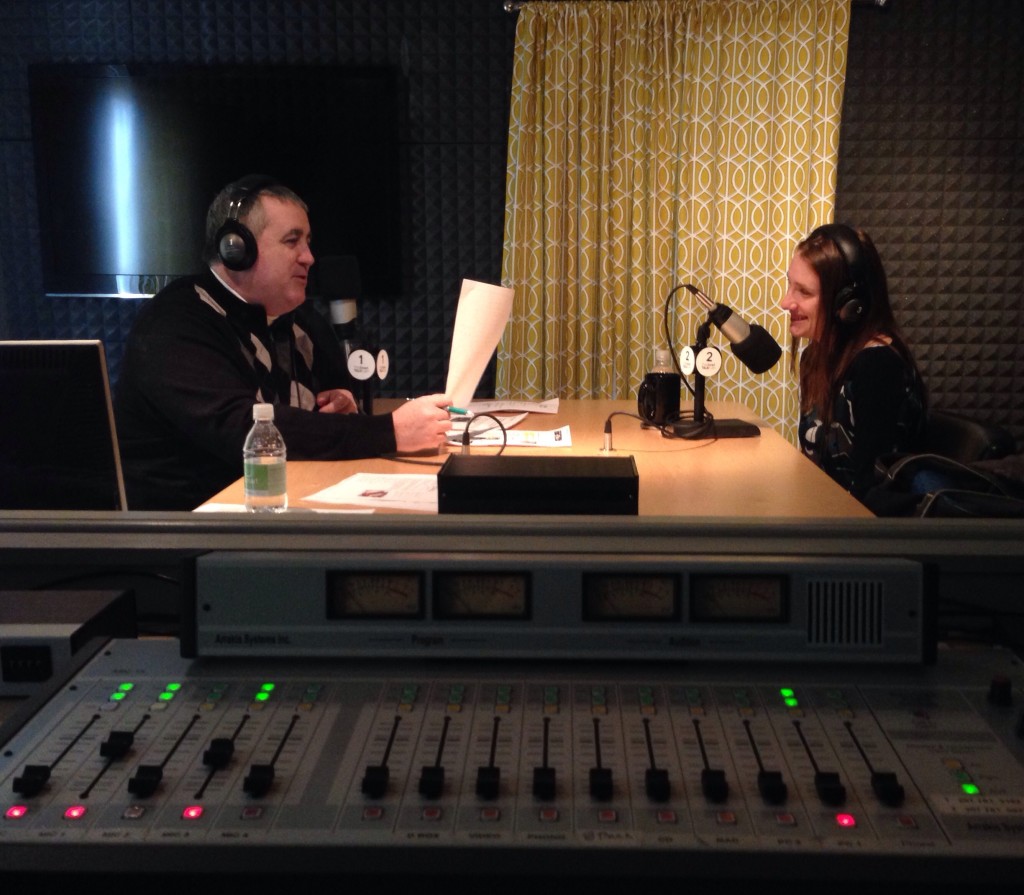 In 2007, Fleury moved back to Camden, Maine and joined Down East as the Features Editor.  During that time she has covered the Maine food scene extensively, and made television appearances on “Throwdown” with Bobby Flay, as well as “Food Wars” as a celebrity judge.  Fleury also held the position of Managing Editor for Down East from 2011-2013.

Fleury became Editor-in-Chief of Down East Magazine in October 2013.  She is only the fifth Editor-in-Chief for the magazine in its nearly 60-year history, and the first woman to fill its top editorial position.  Fleury told Stevoe that she is really proud to be the first female editor and that Maine is a great place to raise a family and hopes to change the perspective of the magazine to attract other families to the state.

Fleury lives in Camden and is an avid tennis player.  Stevoe and Fleury, both tennis fans, discussed the incredible sportsmanship between Nadal and Federer and their recent match at the 2014 Australian Open.

Established in 1954, Down East Enterprise, Inc. is a multimedia company based in Camden, Maine.  Down East has 38 employees and a circulation of about 90,000.  The company’s flagship publication, Down East: The Magazine of Maine is the largest paid-circulation magazine dedicated to the Pine Tree State. A digital version of Down East was launched in February 2013.  For 60 years, Down East has been the authority on Maine, and today continues to capture the reader’s attention with an insider look at contemporary life in Maine.