Kerry Gallivan, CEO and co-founder of Chimani, grew up in Auburn, Massachusetts.  Gallivan attended World College West (was located in Marin County, California, but is now closed due to inadequate funding), and earned a degree in International Development.  Gallivan told Stevoe that when he was in college he had some extra money and was either going to buy a Volkswagen bus or a Mac computer, and that the rest is history. 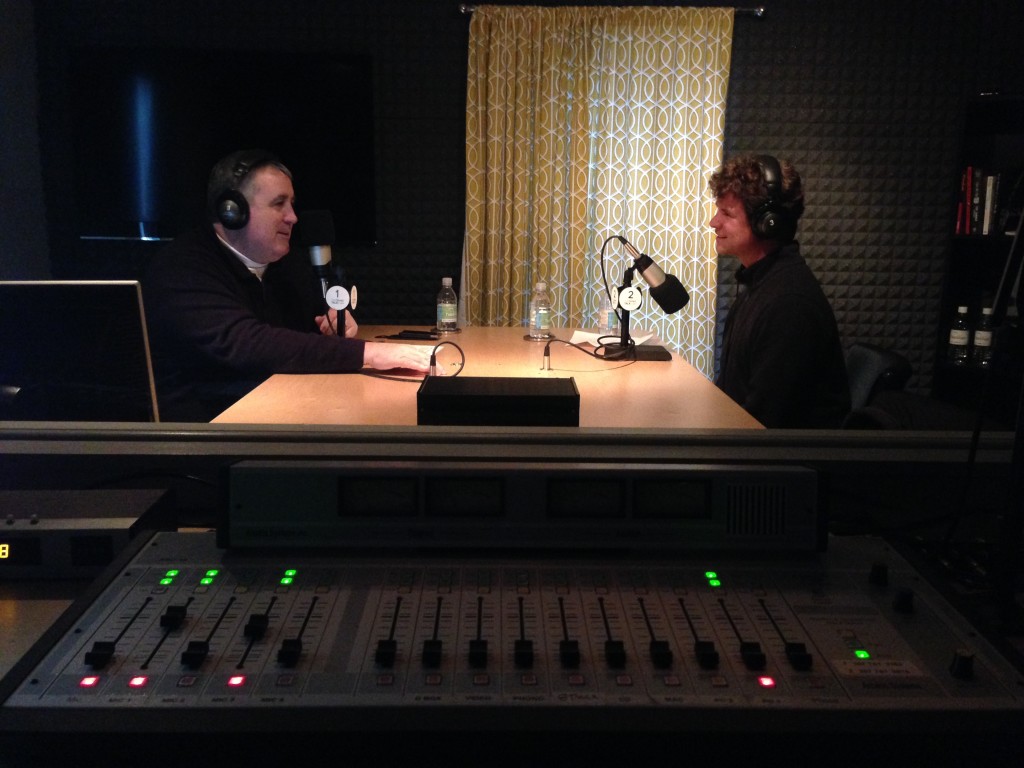 Gallivan has over 20 years working in emerging technologies throughout the developing world and over 15 years working in higher and K-12 education.  Part-entrepreneur, part-technologist, and part-adventurer – Chimani is the result of all three of his passions.

In 1992, while finishing an internship with the Southern African Development Centre in Harare, Zimbabwe, Gallivan discovered the name Chimani.  He discovered that there was an Outward Bound center located in the Chimanimani Mountains.  After Gallivan completed the course, the nickname for the park, ‘Chimani’, stuck with him.  In 1998, Gallivan registered the Internet domain, knowing he would one day start a company in harmony with the outdoors.

While atop Gorham Mountain in Acadia National Park in 2008, Gallivan needed data on where he was going and what route to take, as well as how steep the western side of Cadillac Mountain was.  With no cell phone coverage or an app to guide him, Gallivan became frustrated.  This lead to the perfect opportunity to combine technology and the outdoors, and Chimani was born.

Gallivan founded the company in 2010 with Shaun Meredith, a software developer in Harpswell.  Chimani is a Maine-based mobile app start-up, which has established itself as one of the leading brands in mobile apps for the outdoors.

Gallivan told Stevoe that in the spring of 2010, the first app released was for Acadia National Park.  Today the company has over 14 national park apps.  Chimani’s apps provide users with all kinds of information on the parks including, everything from trail maps, shuttle schedules, information about local businesses and even weather forecasts.