President of Thomas College, Laurie Lachance grew up in Dover-Foxcroft, Maine.  She earned a bachelor’s degree in economics from Bowdoin College and then attended Thomas College to earn her master’s in business administration.  After graduating, Lachance worked at Central Maine Power for ten years as the Corporate Economist. 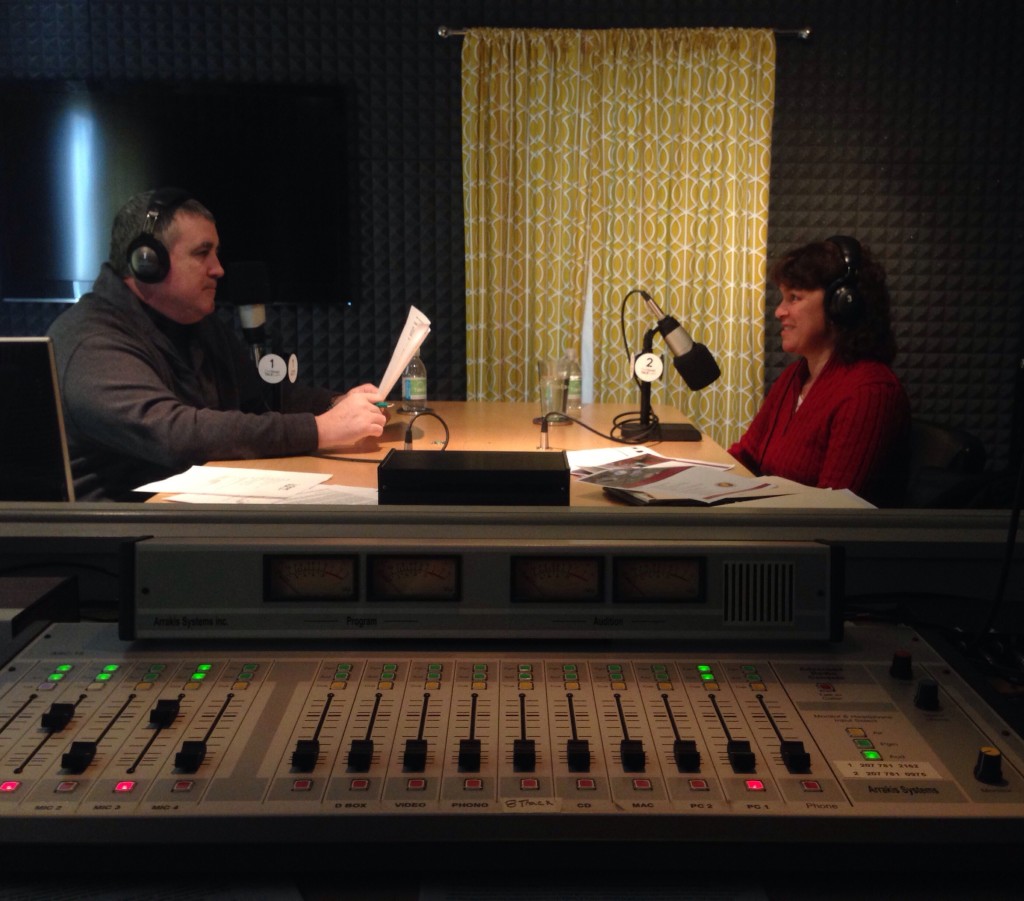 From 2004-2012, Laurie served as President and CEO of the Maine Development Foundation, a highly-regarded, non-profit, membership organization established in 1978.  The Foundation’s flagship programs include Leadership Maine, Policy Leaders Academy, the Maine Downtown Center, the Maine Employers’ Initiative, and the Maine Economic Growth Council.

In July 2012, Lachance was named as Thomas College’s 5th President.  She is the first female and the first alumna to lead this liberal arts college in its 118 year history.  Lachance told Stevoe about the agreement that Thomas College has with their students, and that their graduates are guaranteed a job.

Founded in 1894, Thomas College serves nearly 800 undergraduate and 200 CED and graduate students in business, IT, education, criminal justice, and arts and sciences.  On average, 94 percent of Thomas graduates are hired in their field of study within 90 days of graduation. In August of 2012 they welcomed the largest incoming class in the history of the College