Growing up, Leif Oxburgh split his time between Scotland, where he went to high school and Sweden, where he got his Ph. D. In 1999, he received an opportunity to study in a lab at Harvard and moved to the states. He studied the influenza virus until 2004 when he was ready for a new endeavor. In 2004, when Maine Medical Center’s Research Institute (MMCRI) was still in it’s infancy, Dr. Oxburgh accepted a position as a Faculty Scientist and began new research on nephrology and stem cells and the possibilities of growing (or assembling) a lab-created kidney. 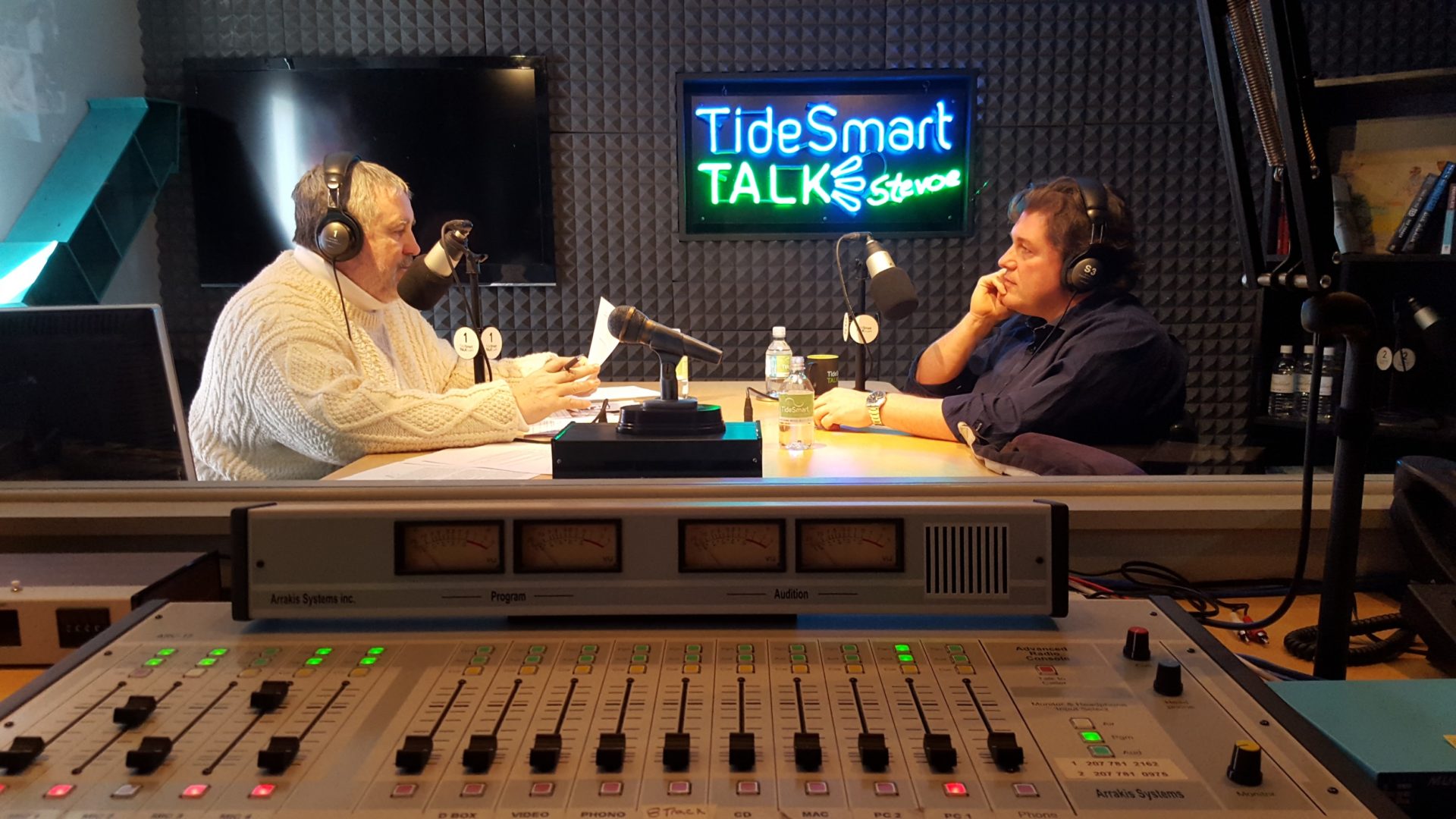 The Research Institute, now in it’s 25th year, is funded partially by Maine Medical Center and also from a mix of private and federal grants. The latest budget passed by Congress finally increased the spending allowance for the National Institutes of Health (NIH). With the approved budget, came a five-year $6.8M grant that will allow Oxburgh to hire more scientists and further his already astonishing research.

Dr. Oxburgh admits that the “end product” is still 20+ years away, but what his team has created so far is proof that lab-grown kidneys are a possibility. He isn’t sure if they will be growing a kidney as a whole or growing its parts and assembling it later on. At this point, the team has grown 50 of the necessary 500,000 – 1,000,000,000 nephrons needed to create a functioning kidney. A nephron is the part of the kidney that is responsible for the filtering process. The nephrons are created by taking stem cells, “reprogramming” them back to a blank slate, and set them up to be kidney cells instead. Stem cells usage used to be very controversial, but Oxburgh explains that scientists no longer need to use embryonic stem cells as it is now possible to use just about any type of cell from an adult through the “reprogramming” process. 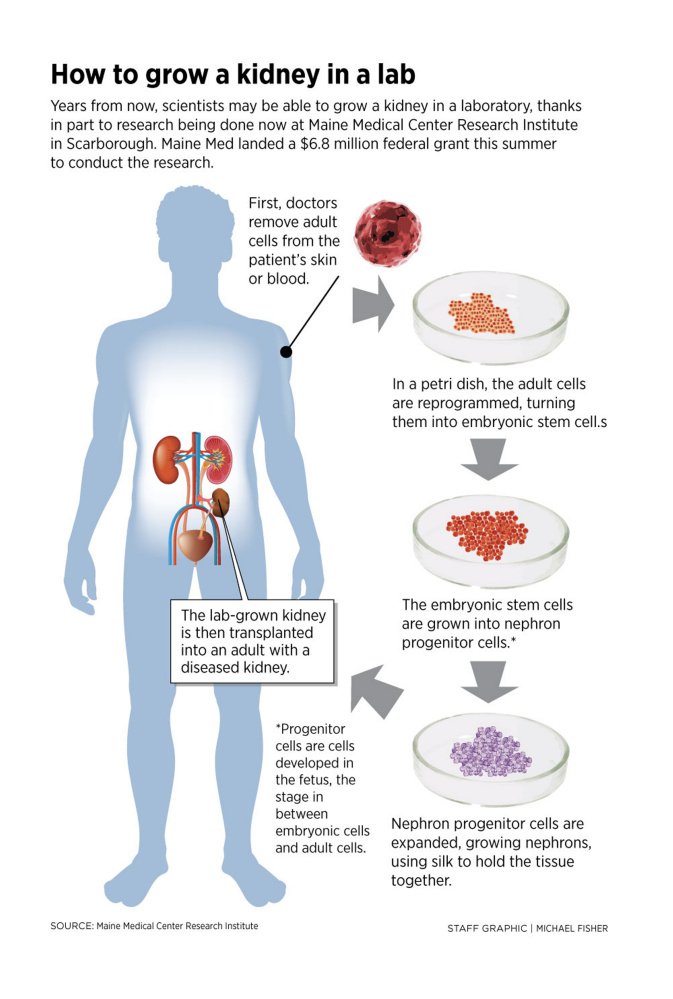 Oxburgh is inspired by other stem cell/lab-grown organ research around the world. Very recently, a team in Japan performed a re-engineering of a woman’s stem cells to create a new retina. She had macular degeneration and other treatments were of no help.

To learn more about what Dr. Oxburgh and his team’s reserach at MMCRI, listen to the interview below or visit mmcri.org.