Les Otten was born in Teaneck, New Jersey.  He earned his bachelor’s degree in Business Administration from Ithaca College, and then went to work in the skiing industry.  First, he worked at Killington Ski Resort in Vermont and then moved up to Bethel, Maine and became ski operation manager of Sunday River.  In 1980, Otten bought Sunday River and in 1995 he formed American Skiing Company.

Otten became Vice Chairman and a partner of the Boston Red Sox from 2002 through 2007.  In 2004, while Otten was part-owner, the Red Sox won their first World Series since 1918.  Otten told Stevoe how in 2004, he was at game seven in St. Louis, comparing the experience to the birth of a child. 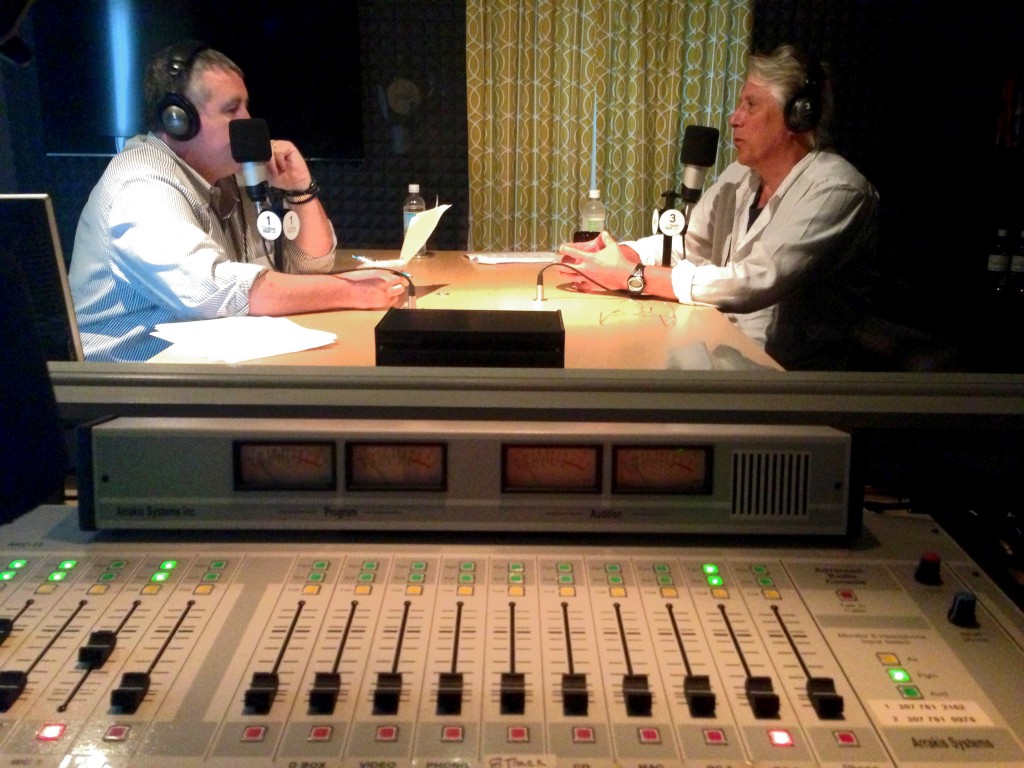 Stevoe and Otten talked about what it was like back in 2000 putting together the group of owners to “Save Fenway” and how going to a baseball game is good quality family time, spent sitting together and talking for hours.

In 2008, then Maine Governor John Baldacci approached Otten to chair the Governor’s Wood-to-Energy Task Force.  This initiative sought ways to reduce the state’s reliance on foreign oil and stimulate the economy by developing renewable sources of energy made in Maine, by Maine businesses, for Maine people.   This initiative led Otten to the co-founding of Maine Energy Systems with Harry “Dutch” Dresser and William “Bill” Strauss.  Maine Energy Systems provides automatic wood pellet heating boilers to home and business owners, while offering lower costs, a reduced carbon footprint, and creating and retaining jobs in Maine.

In 2010 Otten ran for Governor, as a Republican.  Other candidates included Governor Paul LePage, Elizabeth Mitchell, Eliot Cutler, Shawn Moody and Kevin Scott.  His campaign emphasized the need for Maine to create jobs, lower taxes, prepare students for the global economy and have Maine take control of its energy future.