Linda Lord, the Maine State Librarian, is a lifelong Mainer who considers herself one of the luckiest professionals in the state.  Lord told Stevoe that while growing up her mother read to her, and she thought, “if I became a librarian, I could read all day for work.”  She belongs to a 5th generation family that lives in Brooks, Maine.  Lord went to Colby College and graduated with a degree in government.  Lord became the first woman selectperson in the town of Brooks from 2001-2009.

Lord’s career in education began at the Mount View Junior/Senior High School in Thorndike, Maine.  She was a Social Studies teacher for ten years and then became the School Library Media Specialist for 15 years. 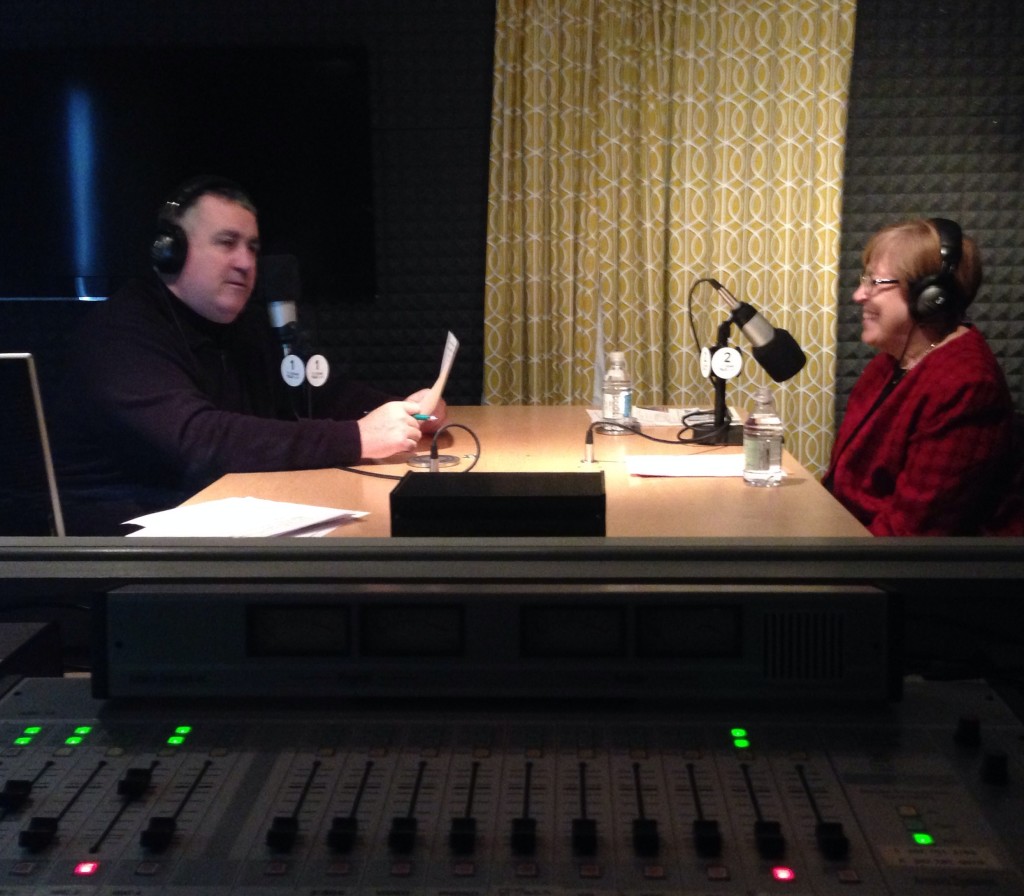 In 1992, Lord joined the Department of Education (DOE) as the instructional technology coordinator.  Lord’s primary responsibilities at the DOE were to coordinate the DOE’s use of the Education Network of Maine.

Lord joined the Maine State Library in 1999, first as Library Development Director, then the Deputy State Librarian. And in October 2008, she became the State Librarian.  Lord described her passion for libraries to Stevoe using her favorite quote by Rita Dove, “The Library is an arena of possibility, opening both a window into the soul and a door into the world.”

Lord is the chairperson of the American Library Association E-rate Task Force and serves on the NetworkMaine Council, the Maine InfoNet Executive Board, the Connect ME Advisory Board and several other technology/library-related committees.  Recently she completed 2.5 years on the RSU 3 school board.

Aside from her professional activities, Lord loves to play the piano and organ, travel as much as possible, and she loves to read, of course!