Lloyd Irland grew up in Chicago, Illinois and received his bachelor’s degree in Forestry from Michigan State University, and his master’s degree from the University of Arizona.  He served in the Army in Vietnam, then earned his Ph.D. in Forestry Economics and Policy from Yale University. 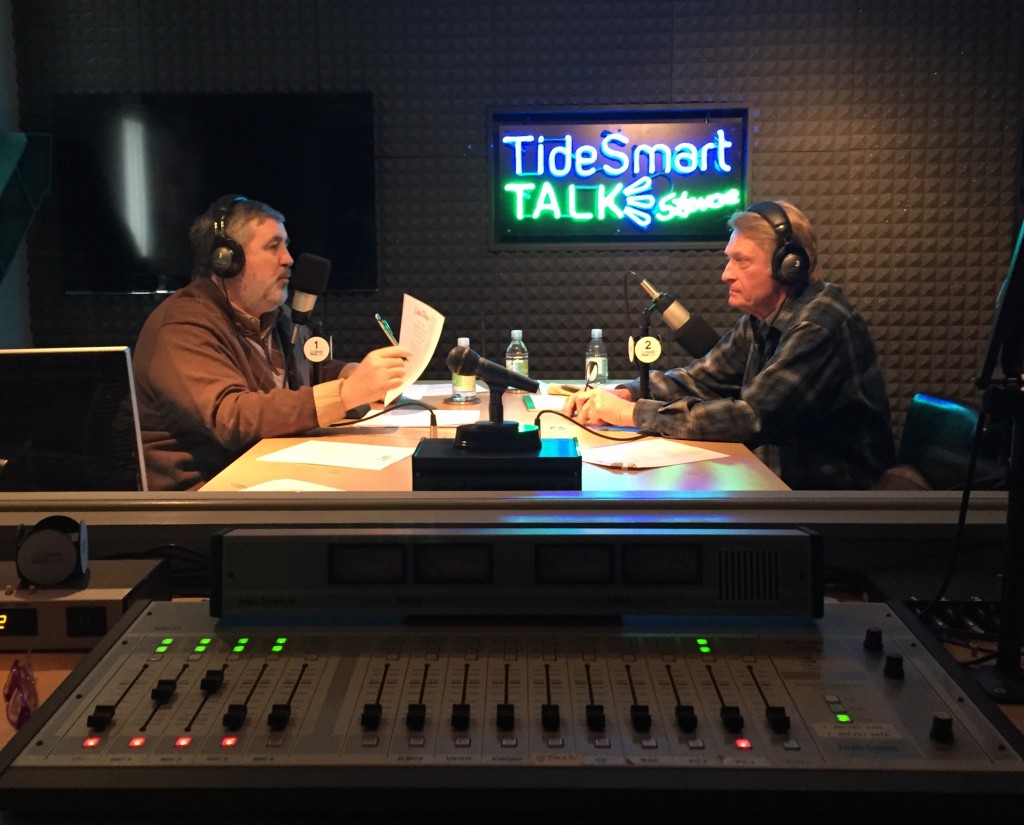 From 1981-1987, Irland was the Maine State Economist.  In this role he was the principal economic adviser to Governor of Maine (Governor Joseph E. Brennan).  During this time he also participated in a ten-year state economic forecast project, and prepared a detailed study of natural resources in Maine’s economy.

In 2003, Irland founded “The Irland Group”, which is a forestry, economics and marketing consulting firm, where he continues his research studies.  His major areas of focus include include climate change and resource assessment and carbon markets, assessing current industry market trends, especially in specialty lumber grades, value added items, biomass, and mulch markets.

From 2003 to 2010 he taught at the Yale School of Forestry and Environmental Studies.  Irland was a junior author of sections of both the Millennium Ecosystem Assessment (2005) and the First U.S. National Assessment on Climate Change.

Irland attended the Global Climate summits at Copenhagen and Cancun, as well as the UN Forum on Forests in Istanbul in 2013.   He has lectured and written extensively on forests and climate change and on carbon markets. His work on forests has brought him on study tours and lecture visits to Canada, China, India, Sweden, Germany, Austria, Greece, Bhutan, France, Yugoslavia, Mexico, and Ukraine. He is a Fellow of the Society of American Foresters.