President of Elliotsville Plantation Inc. (EPI), Lucas St. Clair was born in Dover-Foxcroft and grew up in Guilford.  St. Clair is the son of Roxanne Quimby, the co-founder of Burt’s Bees.  St. Clair graduated from Gould Academy in Bethel.  After high school he attended Le Cordon Bleu in London and earned a degree in Culinary Arts.  St. Clair returned to the states and ran a restaurant in Winter Harbor from 1999-2004, called “J.M. Gerrish”. 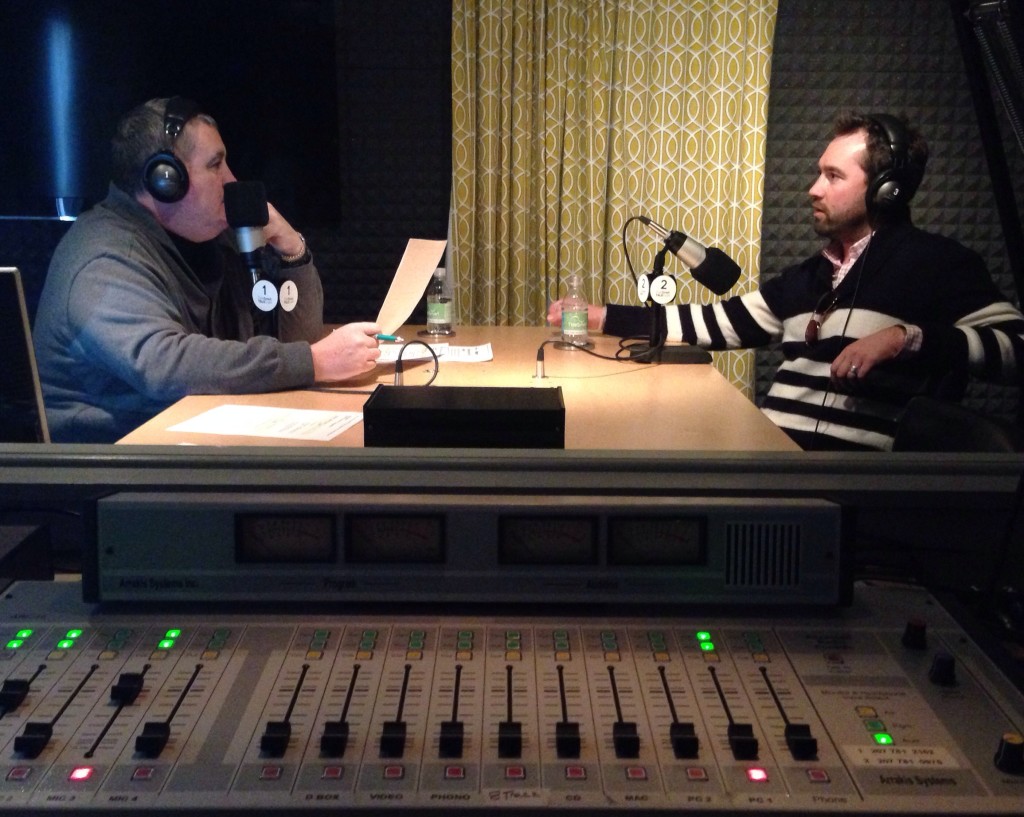 In January 2012, St. Clair became board president of the Elliotsville Plantation Inc., taking over for his mother.  Most of his time has been spent working to bring a National Park to Maine, as well as opening the land for snowmobile and ATV trails and hunting.  St. Clair told Stevoe about the benefits that a National Park would bring to the region of northern Maine and how the foundation wants to bring the best of both worlds to those communities affected.  St. Clair hopes to conserve land in the North Maine Woods for future generation’s recreation, sporting, and conservation pursuits.

Elliotsville Plantation Inc. is the private, nonprofit foundation Quimby created to manage the land and the National Park idea.  The Elliotsville Plantation is dedicated to the conservation and preservation of public land in Maine.  They currently hold around 100,000 acres along both sides of the East Branch of the Penobscot River, east of Baxter State Park, from approximately Grand Lake Matagamon in the north to the Stacyville Road in the south.